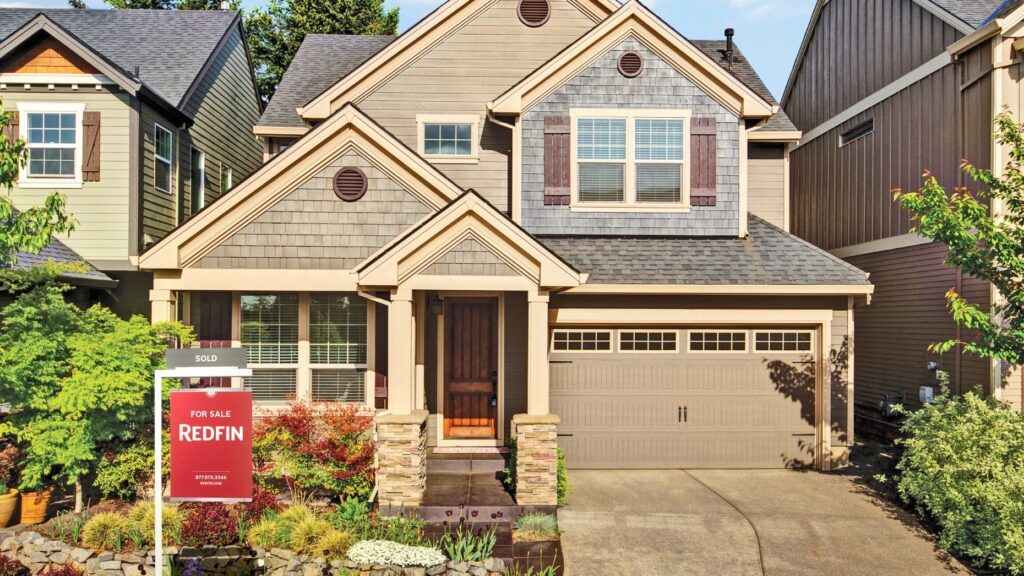 Prospective buyers can let themselves into vacant homes using the Redfin app.

Redfin announced Thursday the launch of Direct Access, a new platform that allows prospective buyers to tour vacant homes without the help of an agent. The launch of the platform comes at a time when many states are banning in-person real estate activity and demand for virtual tours is soaring.

“We always knew buyers would like the convenience of self-touring, but it also happens to be the safest way to get into a home in an era of social distancing,” Redfin Chief Technology Officer Bridget Frey said in a statement. “Just as video chats are replacing family gatherings, Direct Access and smart locks can replace the need for a real estate agent to drive to a home and open the door for you.”

Prospective buyers can use the Redfin app to unlock the door of vacant, participating homes, any day of the week, from 8 a.m. to 8 p.m. Redfin is outfitting its listings with smart locks.

The company requires buyers to verify their identity and uses technology to monitor activity, as a way to guard against squatters, an issue that iBuyer companies have faced. In the era of social distancing and frequent preventative hand washing, Redfin is also having homes professionally cleaned and sanitized at least twice a week.

On-demand self-touring had previously been launched for Redfin-owned home through its RedfinNow platform. The company estimated that approximately one in six RedfinNow homes were purchased by buyers who self-toured the home.

On-demand tours without the help of a real estate agent have been a point of much consternation for real estate agents. Redfin is the first major real estate brokerage to launch a large-scale, “tour-it-yourself” platform. IBuyers like Zillow and Opendoor have previously had similar features and have been criticized for those features.

The launch also comes at a time when Redfin, like many other brokerages, is facing the headwinds of a slowing real estate market. The company furloughed 41 percent of its real estate agents last month and laid off approximately 7 percent of its staff.

It also comes at a time when Redfin is seeing increased demand for services that don’t require in-person interaction. The company saw requests for agent-led video-chat tours climb 350 percent last week, month-over-month, with those tours representing about one-third of the company’s home tour demand. At the beginning of March, those video tours represented about 1 percent of tour demand.

The company is also piloting a live video open house feature, which takes place on Facebook Live and Zoom. The pilot program launched on April 4 in Portland, Boston and Oklahoma and is now in six markets. 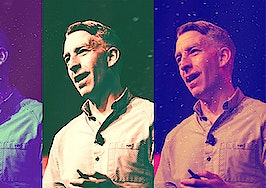 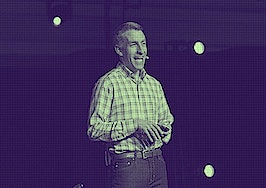 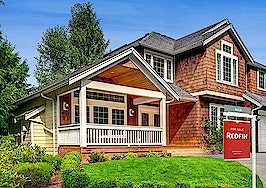