A week after Zillow announced “Tour it Now,” agents lambasted the company’s moves to establish dominance in the iBuyer space.

A week after Zillow announced “Tour it Now,” a pilot program allowing homebuyers to take self-guided home tours in the Phoenix area, agents lambasted the search giant’s moves to establish dominance in the iBuyer space, which includes companies such as Opendoor, Offerpad, and Knock.

For real estate professionals on the Real Estate Agents That Really Work Facebook page, the release of Tour it Now amounts to more evidence that Zillow is moving closer to becoming a broker, despite the real estate search giant’s repeated promises stating the contrary.

“Whoever controls the data controls the market, and right now, they control it,” eXp real estate agent and marketing expert Kelly Wheeler said.

A Zillow spokesperson told Inman that the company partners with third-party real estate agents on all Zillow Offers transactions, which differentiates it from other iBuyers. Further, the spokesperson highlighted the fact that in Zillow’s latest fourth-quarter 2018 and full-year 2018 earnings report, executives said that Zillow would increase its commitments to outside real estate agents and would continue to accept feedback, learn, and refine its tools and processes for them to succeed. “Our success is tied to the success of great agents,” the Zillow spokesperson said.

With a treasure trove of data and a built-in buyer and seller base of 175 million average monthly unique users, some agents are worried that a potential Zillow brokerage could gobble up a majority of the market share in the iBuyer and traditional transaction space.

“Tour it Now ” meets buyers’ demands for a self-led, pressure-free experience. To participate, buyers simply have to open their Zillow app, which will provide directions to the listing and unlock the door when they arrive. Although the feature is only available at selected Zillow-owned properties in Phoenix, the company confirmed to Inman that it will be rolled out to all Zillow Offers Phoenix listings “very soon.”

This experience could endear buyers and sellers to Zillow, leaving the door wide open for them to become a broker. 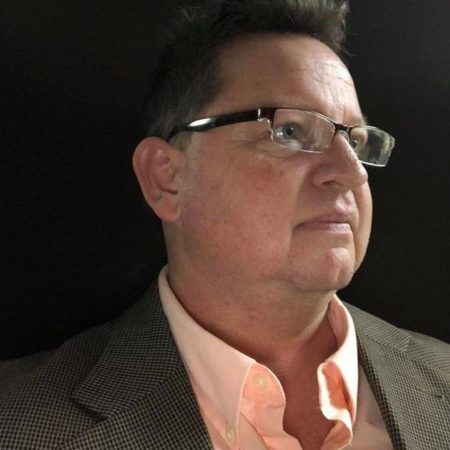 A National MLS could slow Zillow down

So how could brokers and agents take control of listing data and even the playing field with Zillow? Wheeler says the solution is two-fold — the creation of a national multiple listing service and a partnership between major brokerages to negotiate the terms of how their listing data is shared with Zillow.

“If you had a national MLS, that would get rid of hundreds, if not thousands, of local boards that have to pay rent on local buildings and that have to employ local staff,” said Wheeler who added that those funds could be redirected toward building a more robust and dynamic MLS system that could help agents better serve buyers in multiple locations, and slow Zillow’s momentum.

On the brokerage side, Wheeler points to Keller Williams’ successful negotiation with Zillow to ensure Keller Williams listings on the site always go to Keller Williams’ agents, or the franchisor would pull their listings from the site. Wheeler believes other national franchisors such as RE/MAX, Coldwell Banker, and Century 21 could negotiate the same deal, especially if they came to the bargaining table together.

“That shows you what happens when one massive brokerage negotiates with Zillow,” he said. “Imagine what would happen if all of them got together and did that?”

Atlanta-based Keller Williams agent Steve Ujvagi believes some agents’ push to stop Zillow by unsubscribing to the company’s Premier Agent services is short-sighted. Instead of trying to get rid of the competition, Ujvagi said agents should view Zillow’s moves as an attempt to innovate the homebuying and selling process.

“Every industry is or should be innovating, and real estate is no different,” Ujvagi said. “I don’t think it’s beneficial for any group in any industry to try to artificially manipulate the market.”

“I think that competition is important and necessary, and if Zillow can provide a superior product, they can and they should. I just don’t think they are or will,” he added.

“Provide a higher quality product, bust your butt, and you’ll be fine.”

On the technology front, Ujvagi believes Zillow is providing macro-level data that anyone can get access to, such as a listing’s tax records, year built and square footage. But, he said agents must remember they have access to hyper-local data — something that gives them the upper hand when attracting and serving buyers and sellers, if they know how to properly leverage it.

“We need to be able to accurately and truthfully show our clients that we will net them more money at the closing table then they could get any other way, and if we cannot do that and show them our value, then they should go another way,” he added.

Invest in proprietary tech and data ownership or get left behind 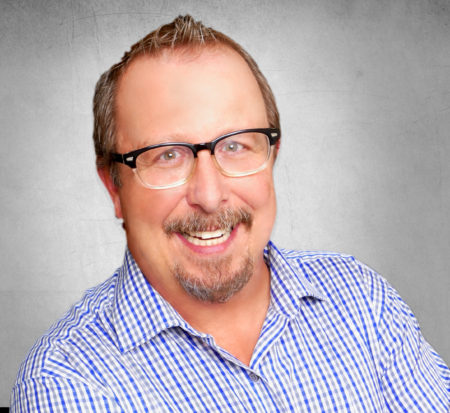 Bob Hebert, a Las-Vegas based Keller Williams team lead, says other brokerages with large budgets would be smart to follow Keller Williams’ lead in the quest to develop the “Zillow Killer.”

Over the past two years, Keller Williams has shifted its focus to developing and rolling out a slew of proprietary tools and platforms, including the Keller Cloud, KW Command, and Kelle — the company’s artificial intelligence platform that fuels tools such as Snaps and Insights. The company has launched its own mortgage and iBuyer programs and has placed an emphasis on data ownership.

Hebert believes Keller Williams’ investment in proprietary tech development, data ownership, and their own mortgage and iBuyer programs is what will bring Zillow down, especially if other large brokerages follow suit (Realogy launched an iBuyer program in 2018, Compass has been snapping up tech companies to bolster its own platform and RE/MAX rolled out a slew of new proprietary tools at its R4 event).

“The direction all of this is going is not only about owning the data, but once we own the data, we can create significant market share,” Hebert added. “The only reason Zillow exists is that they have partnerships with the MLS, through the agents and brokers, [who] give them that data. You shut off the MLS feeds tomorrow, Zillow would not exist.”

Although this plan could work for larger, big-budget brokerages, what are independent brokerages supposed to do? For Hebert, consolidation will be the key to survival.

“The smaller brokerages aren’t going to be able to invest in the kind of technology larger brokerages can,” he said.  “Small mom and pop brokerages are either going to go out of business or they’re going to have to join one of the large franchises that gives them that power.”

“The landscape is changing,” Hebert added. “Don’t get me wrong, [real estate] is still a relationship business, but the tools and the platforms and the investment in those platforms is going to make the difference.”

Correction: This story has been updated to specify that only Zillow Offers properties listed in Phoenix will be getting the “Tour It Now,” automated/self-guided home touring and showing options, not all properties listed in the city as previously misreported. We apologize for the error. The story has also been updated to include additional information from a Zillow spokesperson. 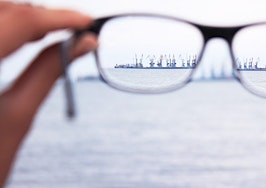 Why the Zillow-killer isn't tech 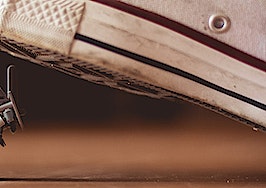 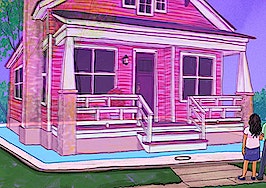 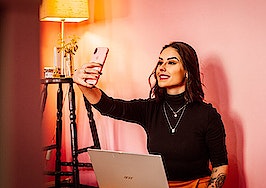