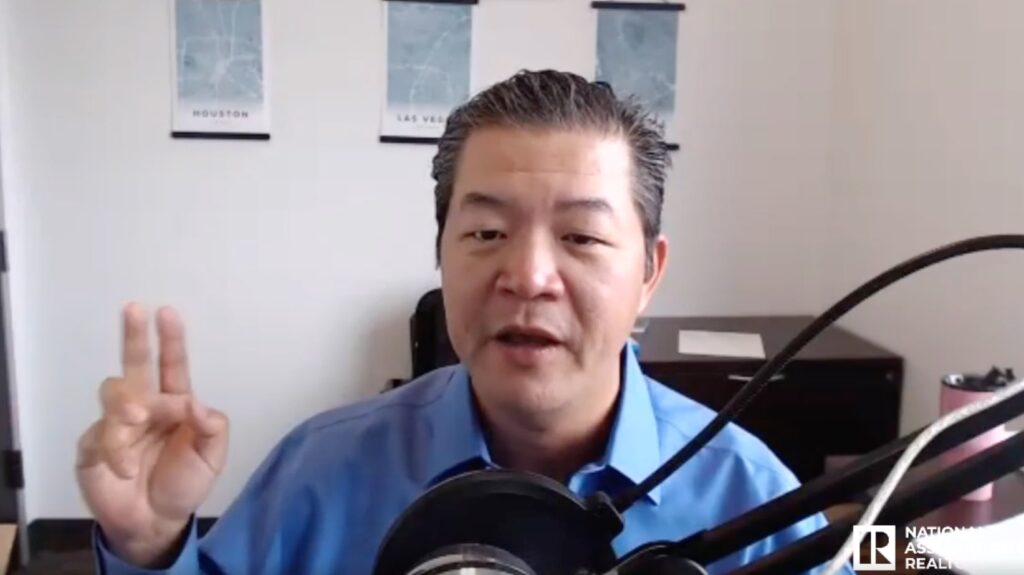 The pandemic is forcing MLSs and agents to adopt innovations faster, according to panelists at the first virtual MLS Association Executives Session for the National Association of Realtors’ midyear conference.

The coronavirus outbreak has disrupted how everyone in the real estate industry does business to such an extent that it may end up accelerating trends that have been pushing multiple listing services to consolidate for years.

That’s according to Rob Hahn, managing partner at real estate consulting firm 7DS Associates and author of the Notorious R.O.B blog. He spoke at the first virtual MLS Association Executives Session for the National Association of Realtors’ midyear conference. The Virtual Realtors Legislative Meetings will be stretched out over three weeks, from April 27 – May 15.

The MLS executives session, cut down from the usual two hours to one hour, was livestreamed, with panelists tuning in from around the country. They discussed how their work lives and those of everyone around them have become more digital, pushed them to adopt innovations faster than they might have otherwise, and made them reconsider the physical infrastructure they currently have in place.

“I actually said to one of my MLS directors yesterday, ‘I’m beginning to wonder if we even need the 16,000 square feet that we’re using. Do we need to keep this building? Should we be selling it?'” remarked panelist Kathy Condon of Massachusetts-based MLS PIN.

Condon asked Hahn — who often discusses “black swans” that could affect the industry — how he thought the pandemic would impact MLSs.

Hahn said he didn’t expect a major impact through 2021 because “MLSs have responded really well to some of the real disruptive things in the short term.”

But beyond that, Hahn said he believed agent teams would come to “completely dominate” residential real estate and gain market share in the medium- to long-term, in part because they will be able to do business more effectively than non-team competitors might during the crisis. That will put pressure on both traditional brokerages and “smaller, less capitalized” multiple listing services to consolidate, Hahn said.

Consolidation has been happening slowly — there were around 900 MLSs a decade ago and that figure is down to about 565.

“That’s a trend that’s been going on for 20 years. I feel like all that does is accelerates it,” Hahn said.

Hahn also said he expects that people in the industry will get used to working remotely, which means it won’t matter if a service provider is three miles, 30 miles or 300 miles away.

“The MLS tech system, the support infrastructure doesn’t actually have to be down the street from you at the local Realtor association. It could be centralized,” he said.

“The result of that then becomes a real question as to whether the local geographic monopolies that really constitute how the MLS is set up today will hold. A lot of us have been saying it can’t hold 20 years from now. Maybe that timeline is now more like five years instead of 20.”

MLS governance models may also change if an MLS CEO needs to be able to make decisions quickly in an emergency such as the one we’re currently in, he added.

He predicted broker-owned MLSs who can raise capital more easily will have an advantage over nonprofit Realtor association-owned MLSs.

The other session panelists, all MLS executives, did not comment on Hahn’s assertions regarding consolidation, but agreed that the pandemic has accelerated trends that were already underway. 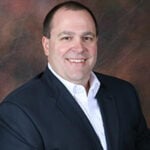 “We have moved a generation or two generations ahead in our use of remote technology as an industry,” said Matt Consalvo of Arizona Regional MLS.

He predicted there would be a difference between MLSs who try to go back to the old normal instead of adapting to the new normal.

The outbreak hasn’t impacted Arizona as much as some other states, but that doesn’t mean that industry professionals will go back to working the way they did before, according to Consalvo.

“It’s a lot of business as usual under a new normal that we’re not going to let go of. We have developers in all parts of the state now, sitting in the forest, keying things in their laptops and we’re not going to go back to what was eight weeks ago,” he said.

“We’re going to figure out how to make things work going forward with all the things we’ve learned and all of the technology and development that we’ve had to have to engage people remotely, but still stay hyper connected with them.” 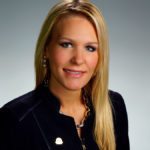 Dionna Hall of association-owned BeachesMLS in Florida said that she could see how Realtor members might want to come into an association office for certain resources, but that it could be different for an MLS.

“From the MLS standpoint it really does make sense to have a lot of staff going virtual,” she said.

Tom Hurdelbrink of broker-owned Northwest MLS also said he suspected NWMLS would keep some physical infrastructure in place, “but the dependence of everyone being in central locations, I totally agree. I think Rob Hahn hit it. This has enabled us to expand the flexibility we have as the service center as much as our members have in trying to do their own business. They’ve been mobile forever.”

For instance, NWMLS held its finance committee and board of directors meetings, which had always been in person, online last week. “[The situation] accelerated something we were already interested in doing,” Hurdelbrink said. 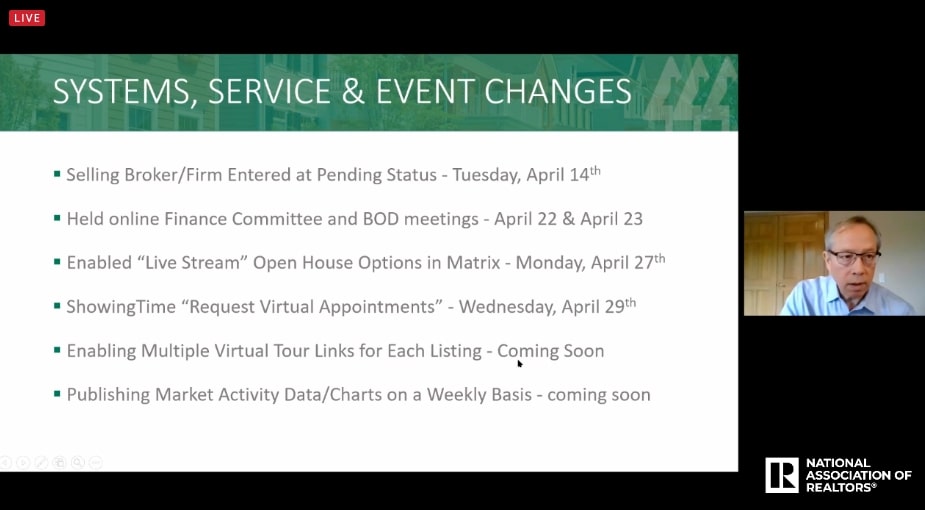 Maranda DeSanto of Lake Superior Area Realtors in Minnesota provided a rundown of the tools her MLS has been providing members, noting that some of them had been available before but members hadn’t actually had to use them.

“We were already doing these things. It just kind of forced us to accelerate a little bit more and forced a lot of our users to learn these things pretty much on the fly,” she said. 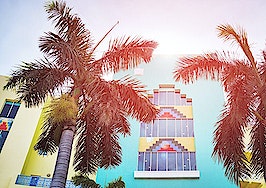 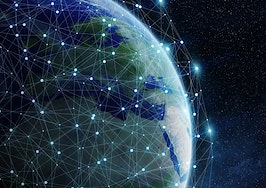 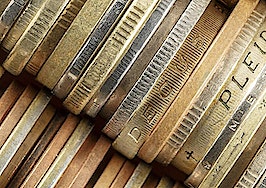