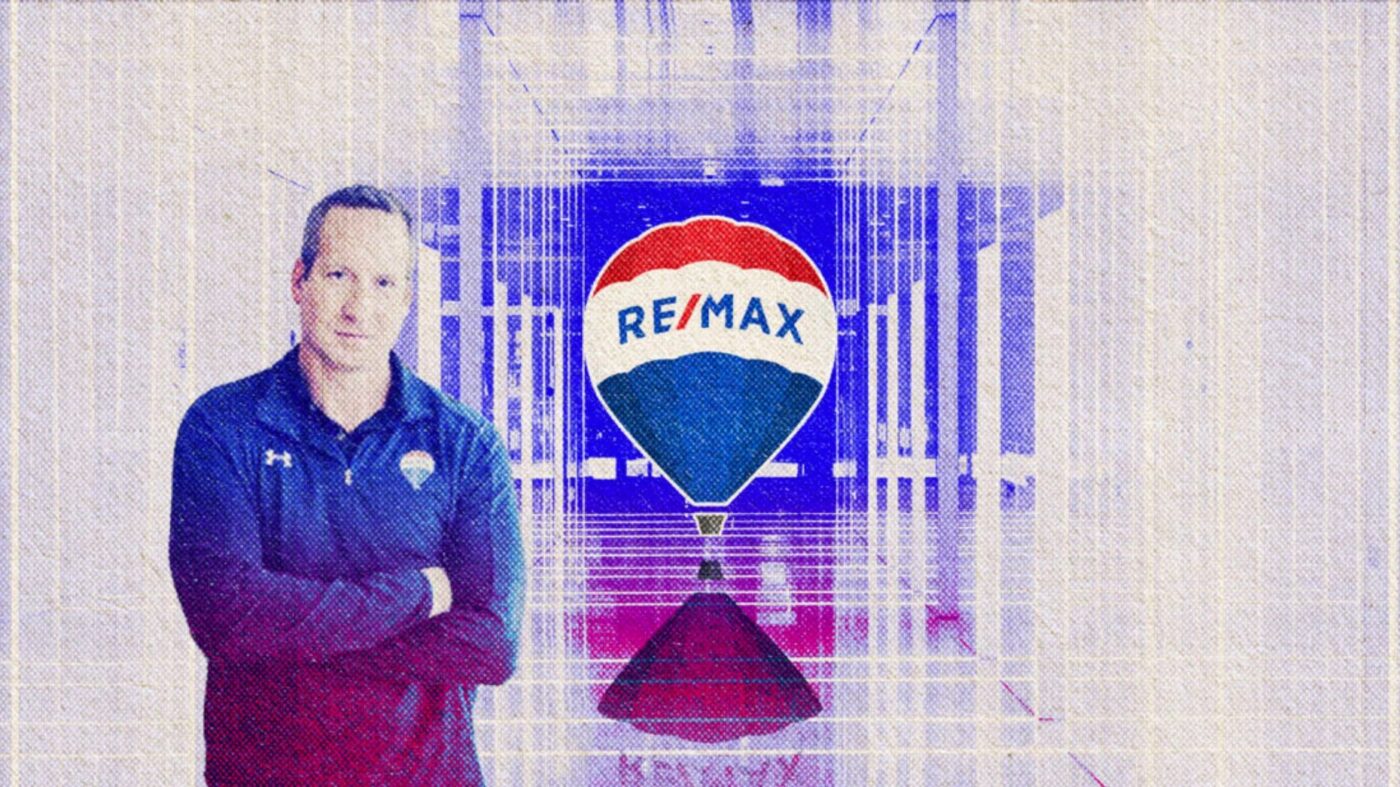 RE/MAX reported earnings of $70.3 million in revenue for the first quarter, and despite market uncertainties, CEO Adam Contos remains hopeful for the future.

RE/MAX confirmed earnings of $70.3 million in revenue in its first quarter earnings call on Thursday after making the announcement in a press release on Wednesday, achieving estimates by analysts that expected revenue for this quarter would be $70.3 million.

Although the real estate industry has faced increased uncertainty amidst the COVID-19 pandemic, RE/MAX CEO Adam Contos remains positive that the RE/MAX brand is strong.

“We exit this health crisis in a position of strength,” Contos said. “The foundation under the RE/MAX family brand is rock-solid.”

Contos also noted that the RE/MAX brand has survived several recessions before, but that the brand’s “entrepreneurial spirit” would help see them through.

Earnings per share, however, fell just short of what analysts predicted would be $0.40. The company instead reported an adjusted $0.39 earnings per share for the first quarter.

The year-over-year decline in revenue, however, can be accounted for by agent recruiting initiatives that reduced containing franchise fees and marketing fund fees. An increase in broker fees and the growth of Motto Mortgage, which now has 118 offices, helped to partially offset those losses. Motto earned a total of $1.1 billion in closed loan volume during 2019.

RE/MAX’s cash balance went down by $2.1 million to $80.9 million during the first quarter compared to the previous quarter.

As the first quarter report only reflects numbers through March, Chief Financial Officer Karri Callahan said the full effect the COVID-19 pandemic has had on RE/MAX’s business is still unclear.

“Near term housing results are anticipated to decline materially,” Callahan said. Callahan added that Q2 declines and impacts on the company’s financials “cannot be reasonably estimated at this time.”

However, Bailey also recognized that RE/MAX faces inventory challenges and potential affordability constraints, especially from individuals who have faced financial hardship as a result of the pandemic.

“Current metrics show housing is already showing positive signs of recovering,” Bailey added. “We anticipate velocity of transactions to increase in the coming weeks and months.”

“Consumer sentiment continues to lean toward transacting,” Bailey said. “Most buyers and sellers have indicated to their agents that they either want to move forward with transactions or just delay by a few months.”

By Q4 2019, RE/MAX had built up its agent ranks to 130,889, a 5.3 percent increase year-over-year. However, on April 14, the company announced a hiring freeze, as well as the suspension of its 401k match and company bonuses, in the wake of market slowdowns as a result of the COVID-19 pandemic. RE/MAX is also allowing franchisees to defer or reduce fees for April and May.

Stocks have fluctuated for RE/MAX lately, as with other publicly traded companies impacted by the COVID-19 pandemic. In late February, stocks were at a high of over $40 per share, but then hit a low of $14 per share at the peak of the economic slowdown. As of the beginning of the day on Thursday, RE/MAX stock was at $23.50 per share.

“Some leading indicators for housing have already started to turn, and we remain optimistic,” Contos said.