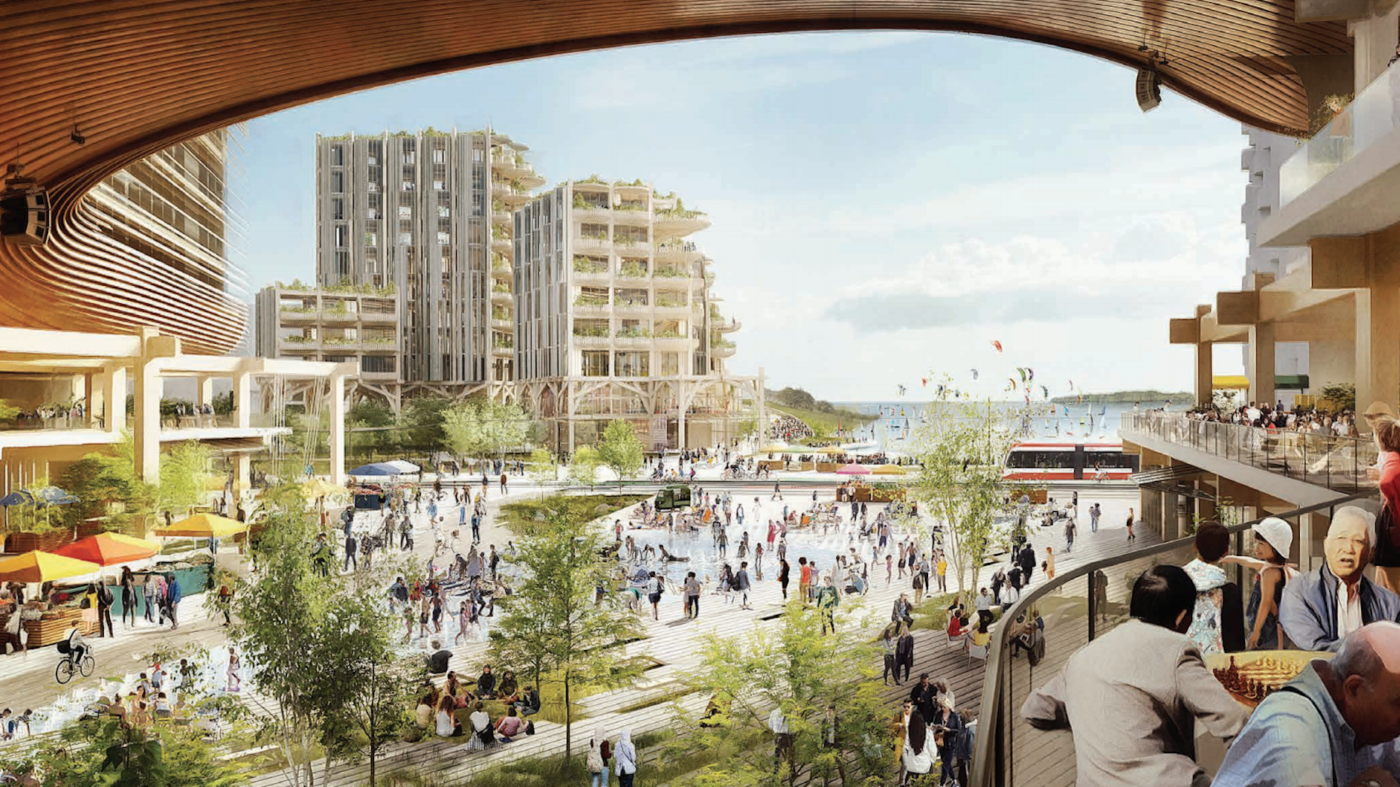 The project would have remade Toronto’s Quayside area but was nixed amid the economic turmoil of the coronavirus pandemic.

Sidewalk Labs, a sibling company to internet search giant Google, has announced that “unprecedented economic uncertainty” has forced it to abandon plans for a massive and sustainable development along Toronto’s riverfront.

The project was set to remake Toronto’s Quayside area with a massive infusion of real estate development and tech-infused urban design. However, in a Medium post last week, Sidewalk Labs CEO Daniel Doctoroff expressed disappointment and said the company has given up on the plan.

“As unprecedented economic uncertainty has set in around the world and in the Toronto real estate market, it has become too difficult to make the 12-acre project financially viable without sacrificing core parts of the plan we had developed together with Waterfront Toronto to build a truly inclusive, sustainable community,” Doctoroff explained.

The announcement makes the project the latest apparent casualty of the coronavirus pandemic, which has also led to widespread unemployment and economic chaos across the globe.

Alphabet, Google’s parent company, owns Sidewalk Labs, which was founded in 2015. The firm is tasked with developing urban design and development solutions. It announced in 2017 that it would pursue a project on Toronto’s waterfront. Over the next few years, Sidewalk Labs released renderings of the would-be development that showed things like autonomous cars and advanced pavement. The project was also meant to address urban challenges related to climate change, among other things.

In 2019, Sidewalk Labs released more information, saying that buildings in the development would use “super wood” and have adaptable interior walls. The company additionally had said it would spend $1.3 billion on the project, which it believed would spur and additional $38 billion in outside investment.

However, despite its lofty ambitions, the project also garnered criticism. Some argued that the emphasis on connectivity and technology in the development would have raised serious privacy concerns.

A local advocacy group called Block Sidewalk also coalesced to stop the project. In a statement celebrating the project’s demise, Block Sidewalk organizer Julie Beddoes called the development a “surveillance state” and said its failure sends “a message to Silicon Valley on behalf of all those around the world who are fighting big tech in their cities.”

Despite the project’s failure, and the ongoing pandemic-driven economic crisis, Doctoroff argued in his Medium post that “the current health emergency makes us feel even more strongly about the importance of reimagining cities for the future.” He also said that Sidewalk Labs is already working on issues related to urban mobility, healthcare and infrastructure, among other things.

“I believe that the ideas we have developed over the last two-and-a-half years will represent a meaningful contribution to the work of tackling big urban problems, particularly in the areas of affordability and sustainability,” Doctoroff added.

Would you live in the new smart city from Google's parent company?