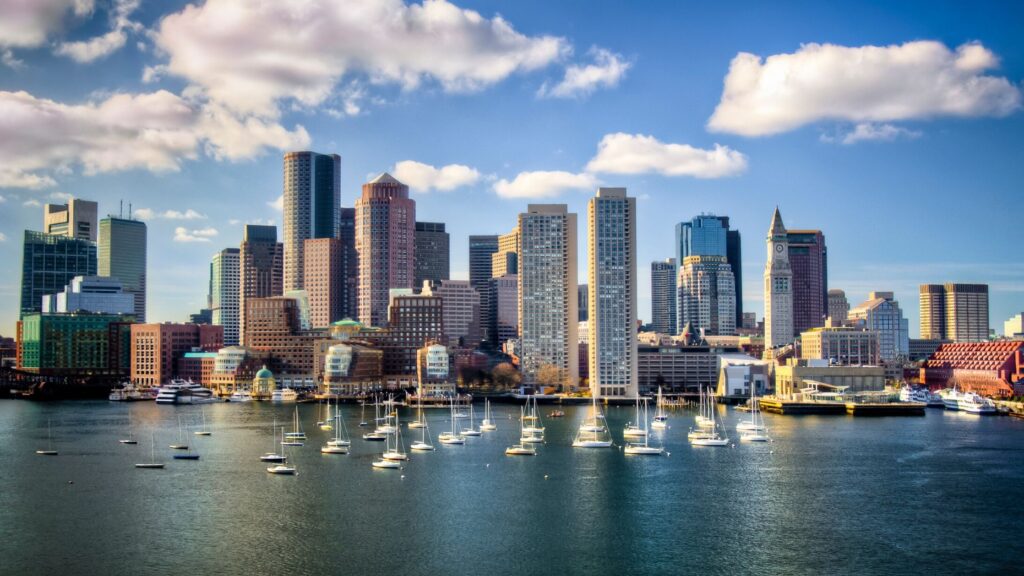 For agents in Massachusetts, the biggest struggle amidst the COVID-19 pandemic has been the lack of available inventory.

The first known case of coronavirus in the state of Massachusetts was reported at the beginning of February. This case — a man in his 20s had recently returned to his home in Boston from visiting Wuhan, China, where the virus originated — was the eighth to be reported in the United States.

Massachusetts is currently one of 16 states where new cases of COVID-19 are finally starting to decrease, according to data from the New York Times.

Now, well into the month of May, here’s where the commonwealth stands in terms of real estate. 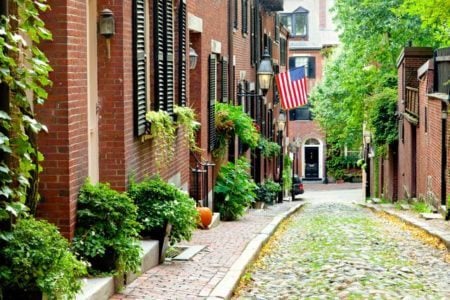 Boston’s picturesque colonial neighborhoods with cobblestone streets serve as a reminder of the birth of the United States as a nation back in the eighteenth century. The city is now home to about 694,583 people, and is one major metropolis that helps makes up Suffolk County, a county of about 803,907 people, according to estimates from the U.S. Census Bureau. 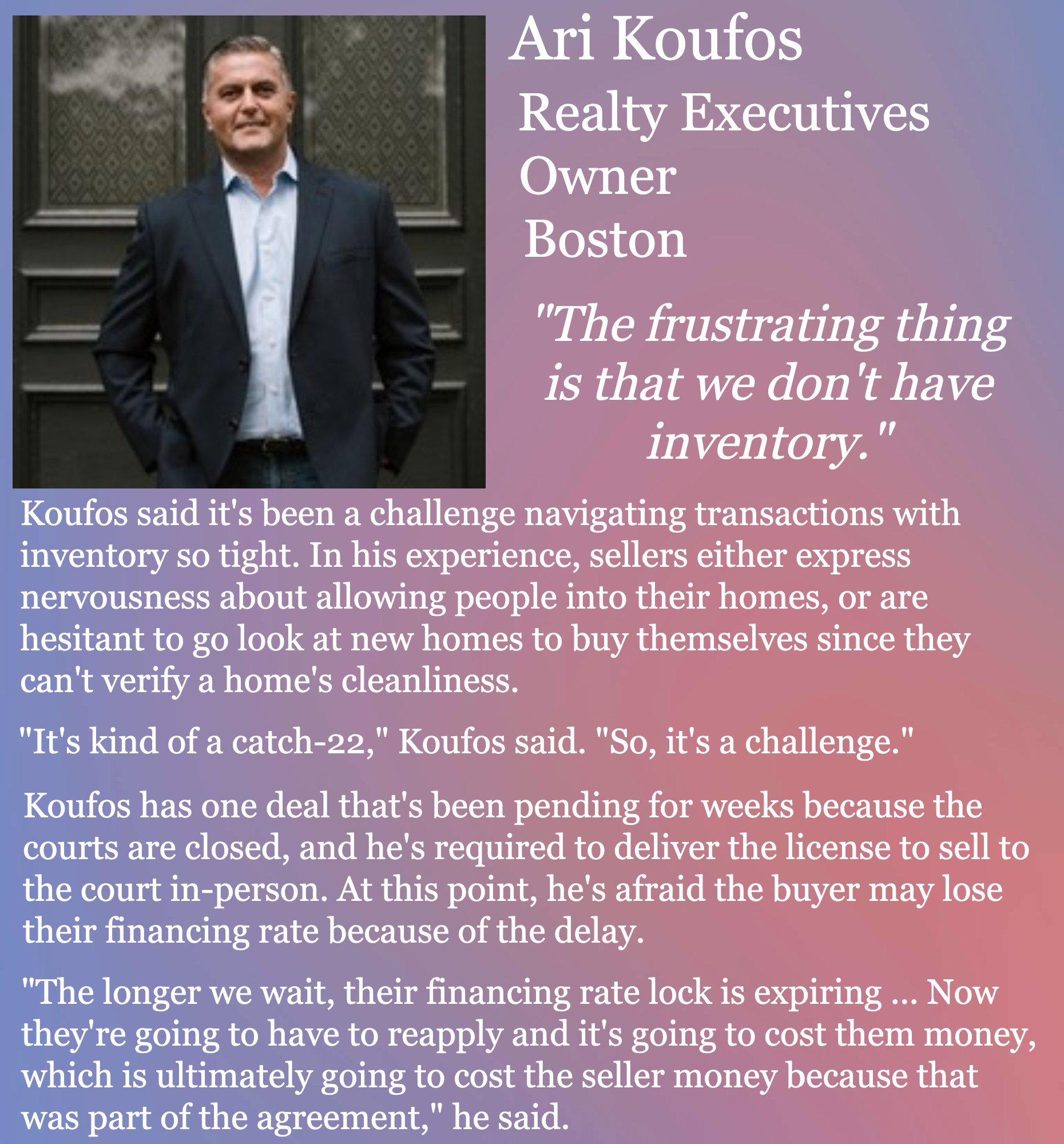 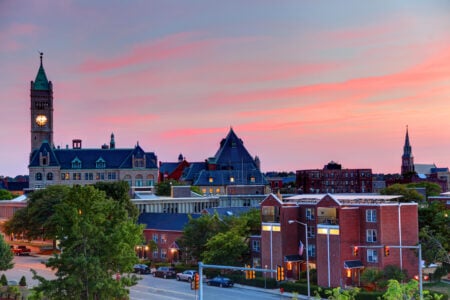 Lowell, located in the North of Middlesex County, which lies in the Northeast portion of the Massachusetts, was the home of 20th-century beat novelist Jack Kerouac made. The county contains about 1,611,699 people, according to the most recent census data from 2019.

The current median home value in Lowell is $313,351, according to Zillow, and the median sale price is $262,100. Over the past year, home values have jumped by 6.5 percent, but Zillow anticipates they will drop by about 0.6 percent over the next year.

Homes in Lowell listed on Zillow spend an average of 73 days on market. 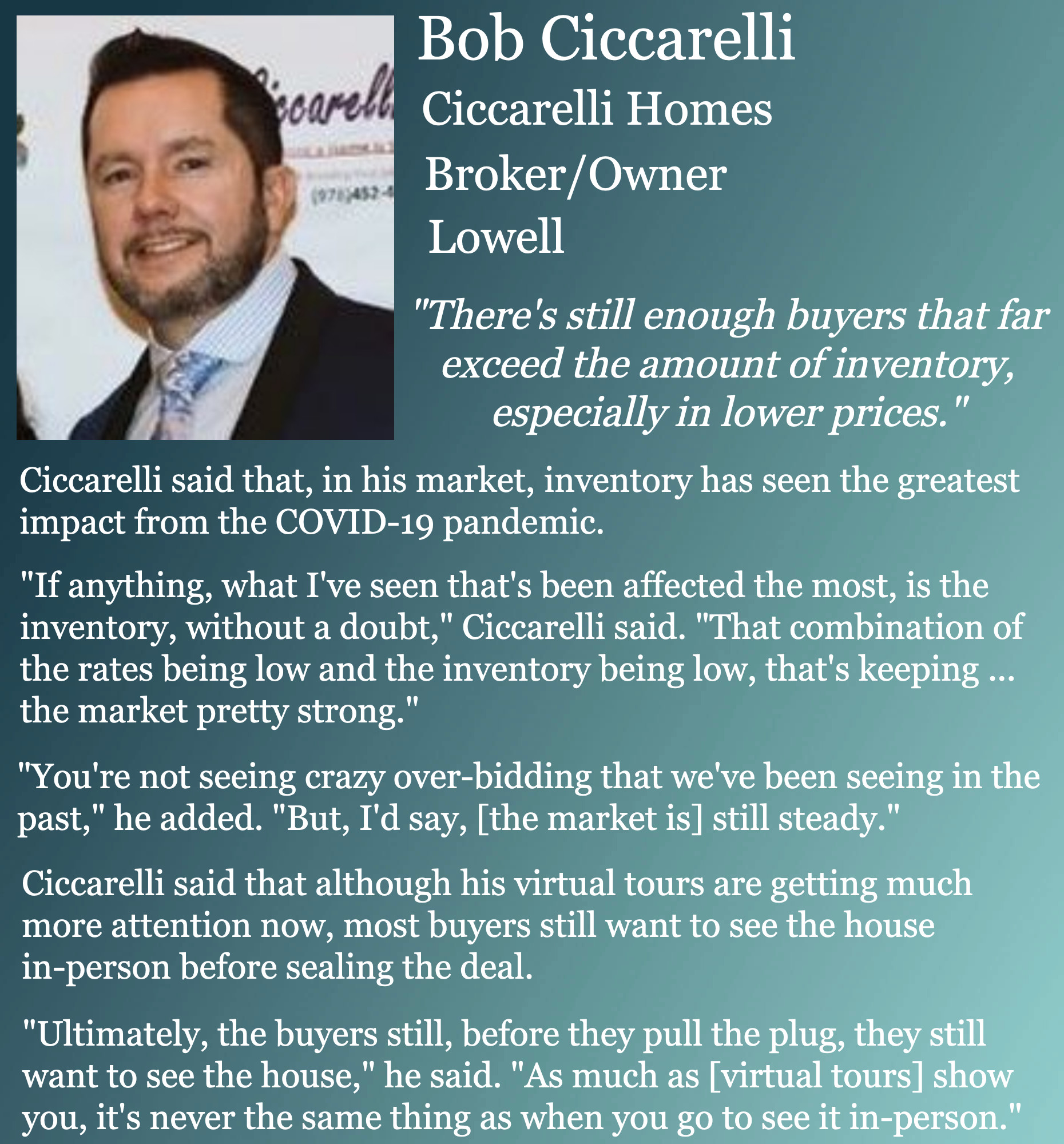 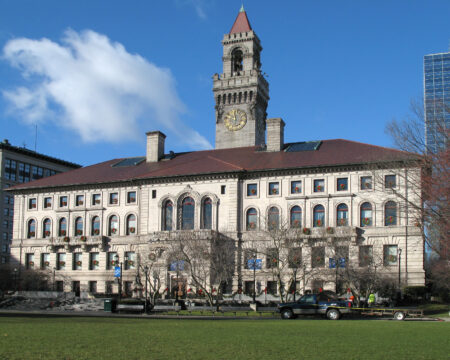 Worcester is located in central Massachusetts and is the home of Clark University and College of the Holy Cross. The county has a population of about 830,622, according to the latest Census Bureau estimate conducted in 2019.

The median sales price of all homes in Worcester County during March 2020 was $258,000, according to Long & Foster, up about 1 percent year-over-year.

There was a 3.9 months supply of inventory available during March 2020, down 29 percent from one year ago.

There were 237 new listings during the month, down about 25 percent from the previous year. Homes spent an average of 101 days on market. 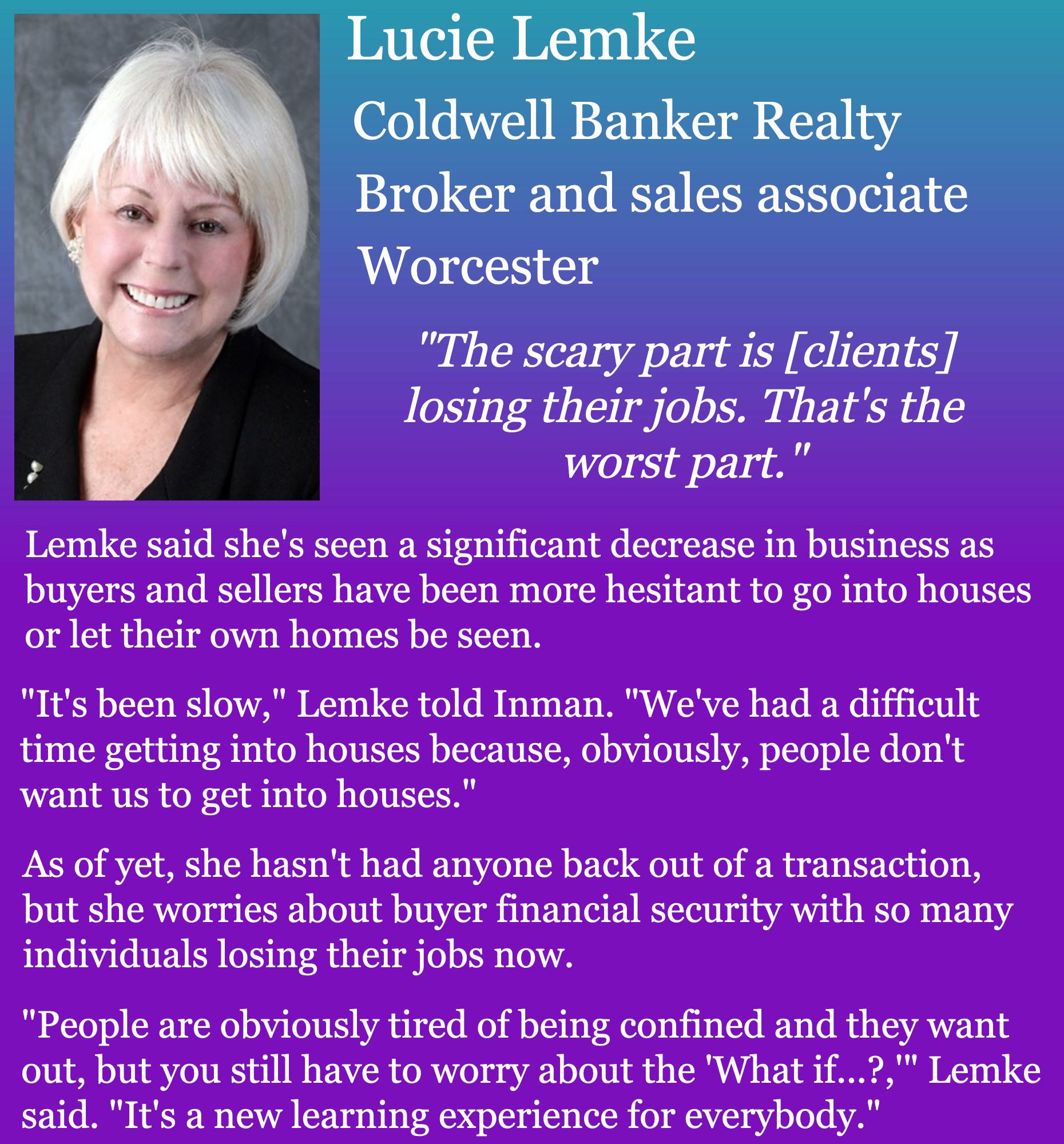 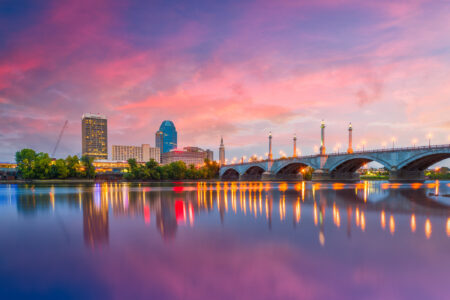 Springfield is located is Western Massachusetts alongside the Connecticut River, and known as the “birthplace of basketball,” as the sport was created here by physical education instructor Dr. James Naismith in the late 1800s. Hampden County’s population was last estimated at about 466,372 people in 2019 according to the U.S. Census Bureau. 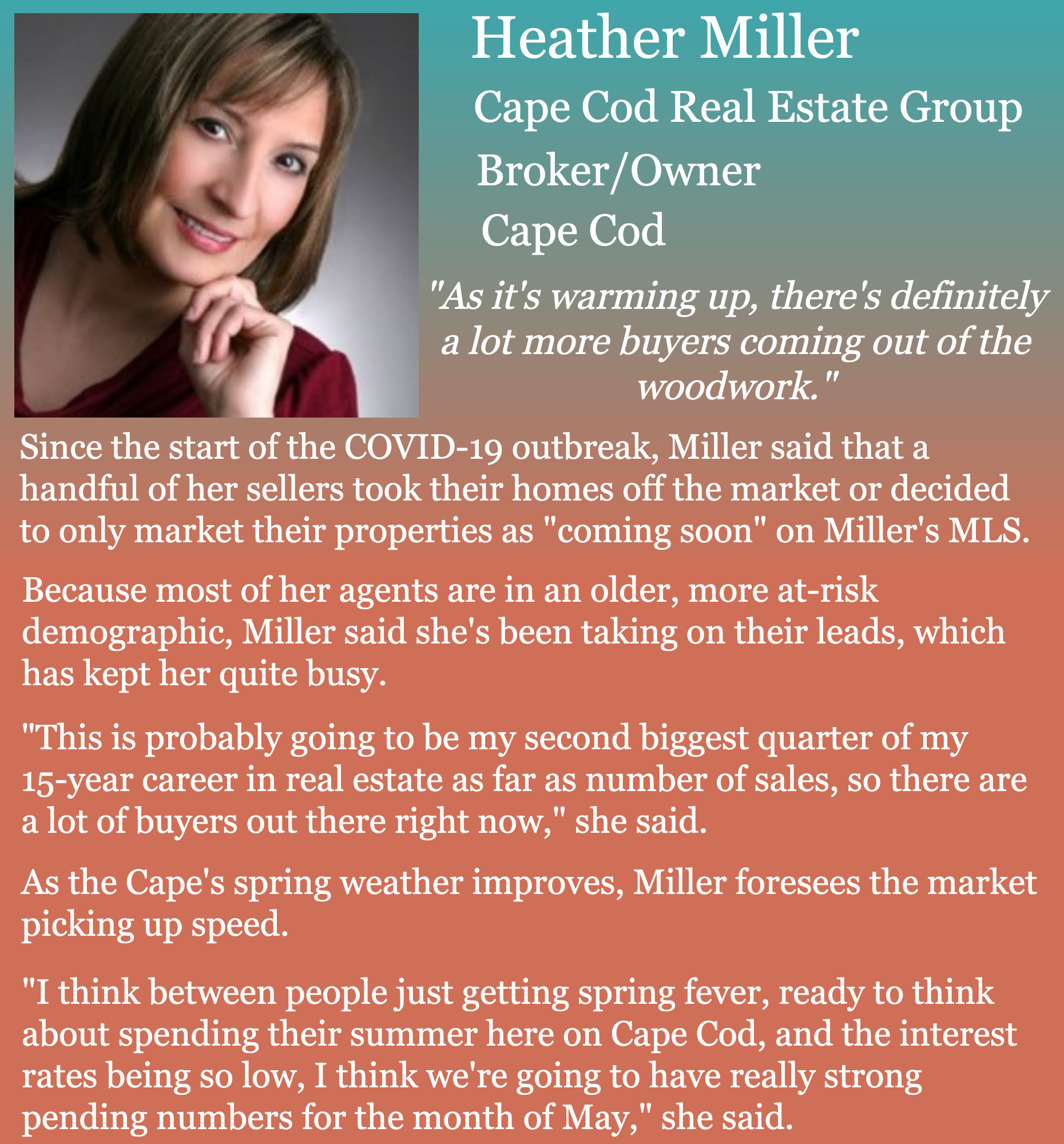 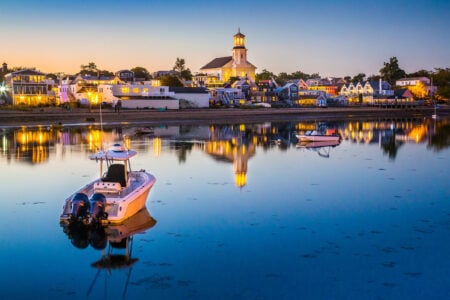 Cape Cod is Massachusetts’ hook-shaped peninsula, a summertime haven for vacationing seafood and lighthouse lovers alike. Barnstable County’s population was last estimated at 213,413 in 2018 according to the Census Bureau.

In March 2020, 326 single-family and 74 condos sold in Cape Cod and its surrounding islands, according to the Cape Cod & Islands Association of Realtors, a modest increase from 294 single-family homes and 65 condos sold the previous year. 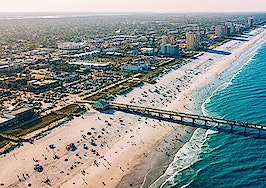 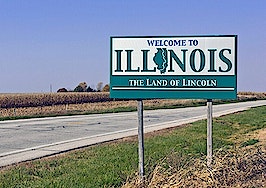 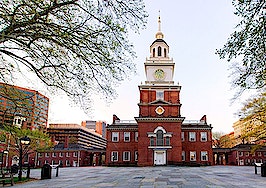