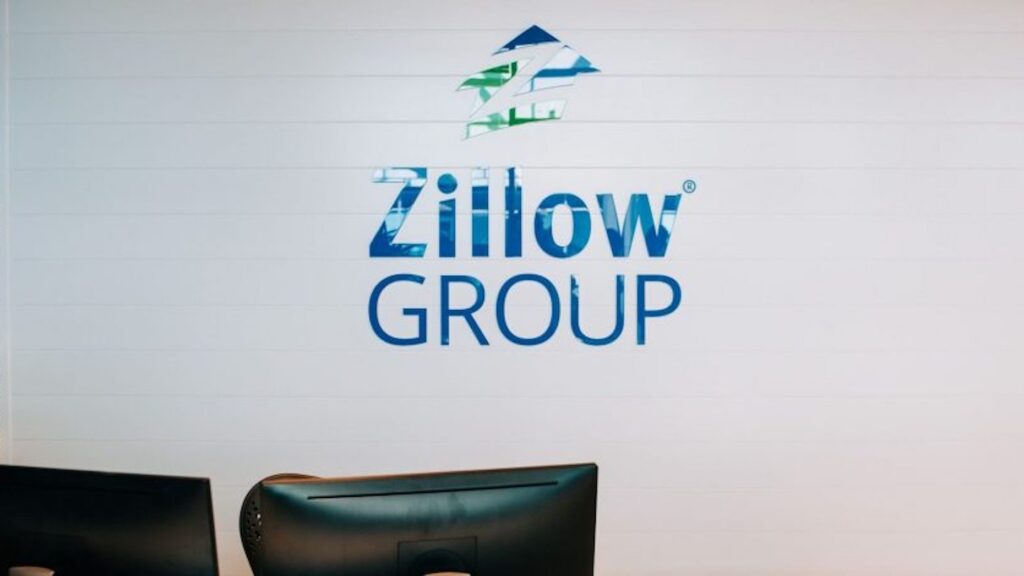 Zillow is seeking to raise $1 billion through a public offering of $500 million in shares of its Class C capital stock and $500 million in senior notes — essentially short-term bonds — that are due in 2025, it announced Tuesday.

The company plans to use proceeds from the offerings to repurchase some of the previously offered outstanding senior notes that are due in 2021, as well as general corporate business purposes, including general and administrative matters and capital expenditures.

“Additionally, Zillow Group may choose to use a portion of the net proceeds to expand its current business through acquisitions of, or investments in, other businesses, products or technologies,” the company said, in a release accompanying the filing. “However, Zillow Group has no definitive agreements or commitments with respect to any such acquisitions or investments at this time.”

Zillow CEO Rich Barton hasn’t been shy about his company’s ambitions to rebrand as Zillow 2.0, with a shift in focus to Zillow Offers and the services that accompany the direct-to-consumer homebuying and selling business.

Perhaps the company’s biggest acquisition to accompany its business shift was the acquisition of Mortgage Lenders of America, which allowed Zillow to offer mortgage services to homeowners looking to buy a Zillow-owned home.

The terms of the senior notes were not yet released as of May 12, but the filing said Zillow expects to offer approximately 8,967,001 shares of the Class C capital stock, assuming a price of $55.76 per share, its price as markets closed on Monday, May 11.

Zillow previously raised $1.1 billion in capital through senior notes due in 2024 and 2026. 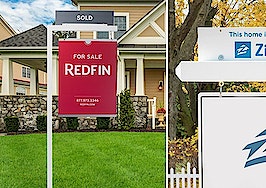