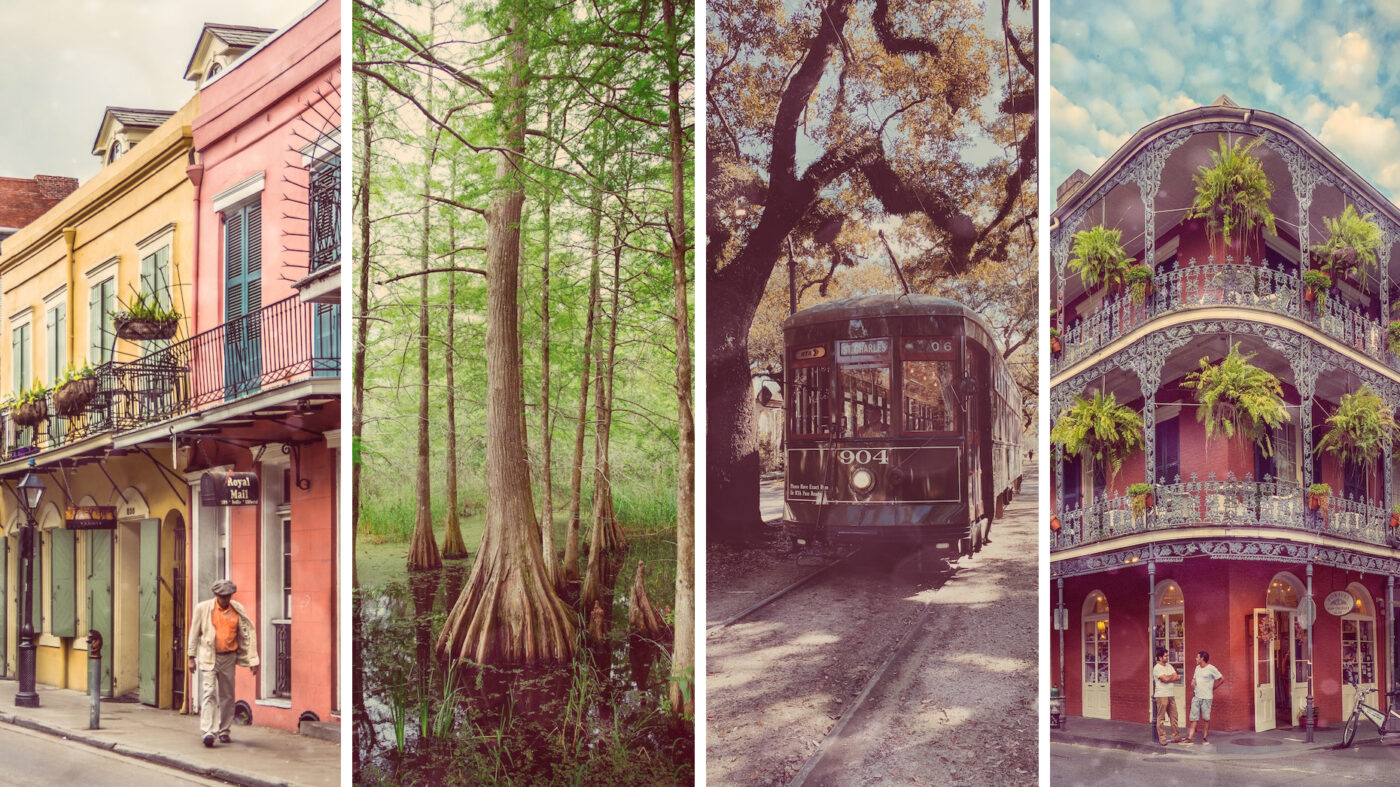 The coronavirus pandemic hit Louisiana hard, and the real estate industry there suffered. But agents say their business is now on the road to recovery.

The first case of “presumptive” coronavirus in Louisiana was confirmed more than a week into March — after places like Washington and hard-hit New York.

But despite the apparently later start, observers were soon describing the state as a hotspot with twice the death rate of New York. And now nearly two months later, thousands of people in Louisiana have died from the virus while tens of thousands of others have fallen ill.

The pandemic continues to rage in Louisiana today, though the state is cautiously embarking on an economic reopening plan. And as things gradually get back to normal, agents from across the state told Inman that the market — which initially slowed during the pandemic — is beginning to catch fire once again. The data does clearly show that there was a dip in Louisiana’s market, but the takeaway from conversations with agents is that most people are now getting busier and busier.

Here’s the rundown on the situation:

Confirmed number of deaths as of June 29th: 531

New Orleans is a relative rarity in the U.S. because, among other things, it was initially settled by the French. It eventually joined the U.S. as part of the Louisiana Purchase, but its unique cultural legacy lives on today in its architecture, food, music and other cultural practices — the most famous of which is Mardi Gras.

The city of New Orleans and Orleans parish are a single consolidated entity with a population of just under 400,000. Oil, shipping and tourism all contribute to the local economy.

Data that the New Orleans Metropolitan Association of Realtors (NOMAR) provided to Inman shows that the average sold price for a home in the metro area was $277,243 in April. That’s up 7 percent compared to April of 2019.

The metro area includes 10 parishes and has a population of nearly 1.3 million people.

April also saw 1,370 new listings in the metro, which is down by nearly 1,000 or nearly 41 percent year-over-year. The number of sold homes also fell by more than 23 percent in April.

Though May is not yet over, NOMAR has also reported that between May 4 and 10 there were 4,440 active listings and 2,281 pending sales in the metro area. Listings were spending an average of 60 days on the market.

Confirmed number of deaths as of June 29th: 268

As of 2018, the city of Baton Rouge had a population of about a quarter of a million people.

Data from realtor.com shows that April’s median listing price in the parish was $249,200, which represents a very slight year-over-year increase of less than 1 percent.

The parish had 2,157 active listings in April, which was down 4 percent compared to the same period one year prior.

Last week, the Greater Baton Rouge Association of Realtors published a report on the region’s March data. The report, which was provided to Inman, shows that in the first month the pandemic was impacting the local economy new listings were down more than 8 percent and pending sales were down nearly 5 percent.

“While the effect of COVID-19 is varied throughout the country, we are likely to see impacts to housing activity now and into the coming months,” the report concludes.

Confirmed number of deaths as of June 29th: 232

Caddo Parish is located near the northwest corner of the state and is home to about a quarter of a million people.

Shreveport serves as the parish seat and largest city, with nearly 200,000 people. The city is also the anchor of a larger metropolitan area that includes Bossier Parish. As of 2018, the metro area’s population was just over 430,000.

In addition to the metro region, Shreveport also serves as the core of a broader region that includes parts of both Arkansas and Texas.

Confirmed number of deaths as of June 29th: 41

Lafayette Parish is located roughly in the middle of the state and was home to about a quarter of a million people in 2018.

The Cathedral of Saint John the Evangelist and Presbytery in Lafayette. Credit: Patrick Donovan and Getty Images

About half the county’s population is clustered in the city of Lafayette, the county seat.

The parish and city are named for the Marquis de Lafayette, the French military officer who famously helped the colonists win during the American revolution.

The median April listing price for a home in Lafayette Parish was about $244,798, according to realtor.com data. That’s up about 2 percent compared to the same period in 2019.

The data also shows that there were 1,209 active listings in the parish in April, which is down more than 22 percent year-over-year.

April also saw 168 new listings in the parish, which represents a drop of nearly 53 percent year-over-year.