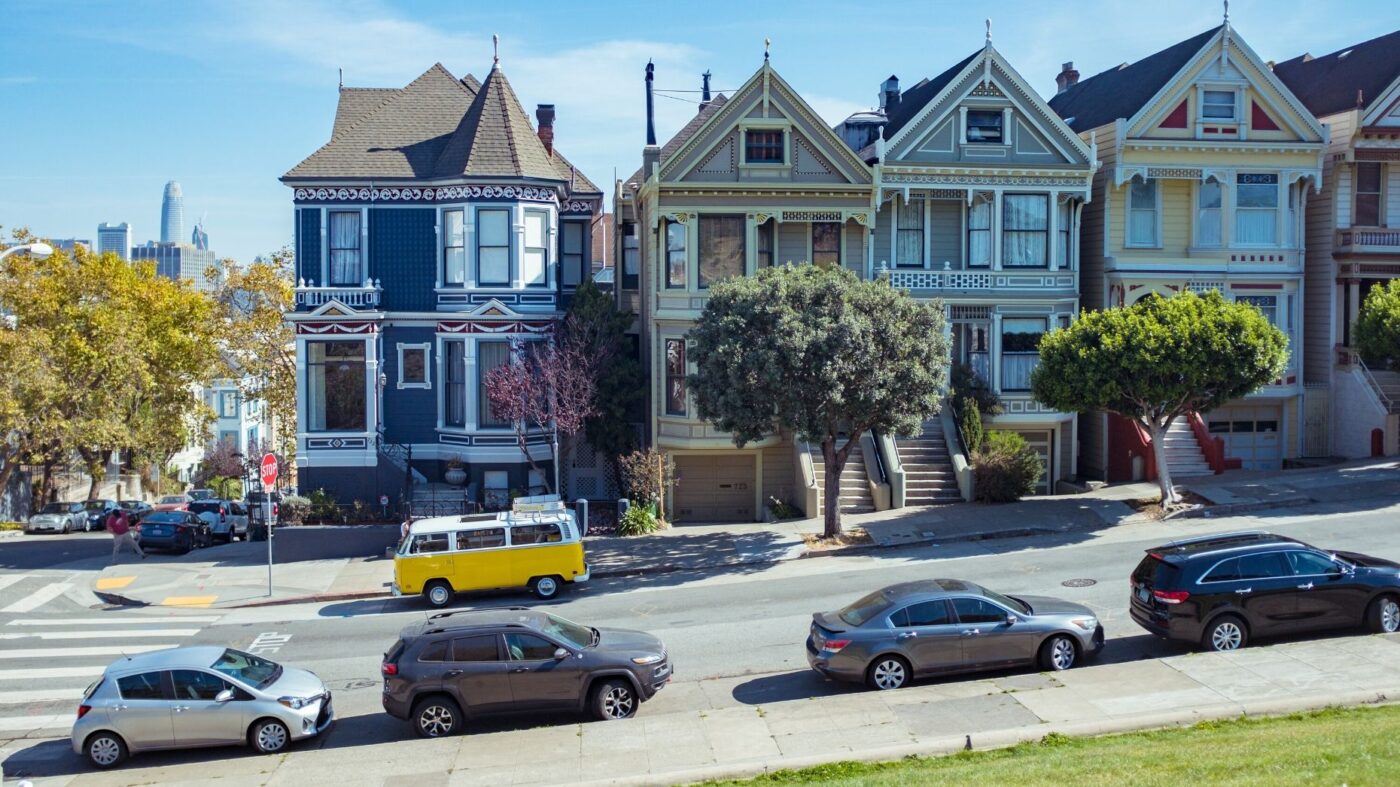 Existing-home sales in April fell 17.8 percent from March and were 17.2 percent below where they were in April 2019.

Existing-home sales were down 17.8 percent month-over-month and 17.2 percent year-over-year in April 2020, according to the National Association of Realtors’ (NAR) existing-home sales report, released Thursday.

April’s existing-home sales reached the lowest level of sales since July 2010 and saw the largest month-over-month drop since that same month.

“The economic lockdowns – occurring from mid-March through April in most states – have temporarily disrupted home sales,” NAR Chief Economist Lawrence Yun said in a statement. “But the listings that are on the market are still attracting buyers and boosting home prices.”

The median existing-home price for all housing types in April was $286,800, an increase of 7.4 percent year-over-year and the 98th straight month of year-over-year price increases.

Plunging inventory — which could continue for the foreseeable future with forward-looking indicators also declining — are putting upward pressure on prices, even at a time when interest rates are historically low. Total housing inventory was 1.47 million units at the end of April, down 19.7 percent year-over-year.

“Record-low mortgage rates are likely to remain in place for the rest of the year, and will be the key factor driving housing demand as state economies steadily reopen,” Yun said. “Still, more listings and increased home construction will be needed to tame price growth.”

Ruben Gonzalez, the chief economist at Keller Williams, believes consumer sentiment and not government orders re-opening states, will be what drives home sales back to normal levels.

“Reopening measures are unfolding in every state now, but the impact on the real estate sector has likely been a result of voluntary social distancing, given real estate’s status as an essential industry in almost every state, rather than as a result of direct policy measures,” Gonzalez said in a statement. “The recovery in existing home sales will likely need to be driven by confidence that the virus is genuinely receding and overall economic conditions improving.”