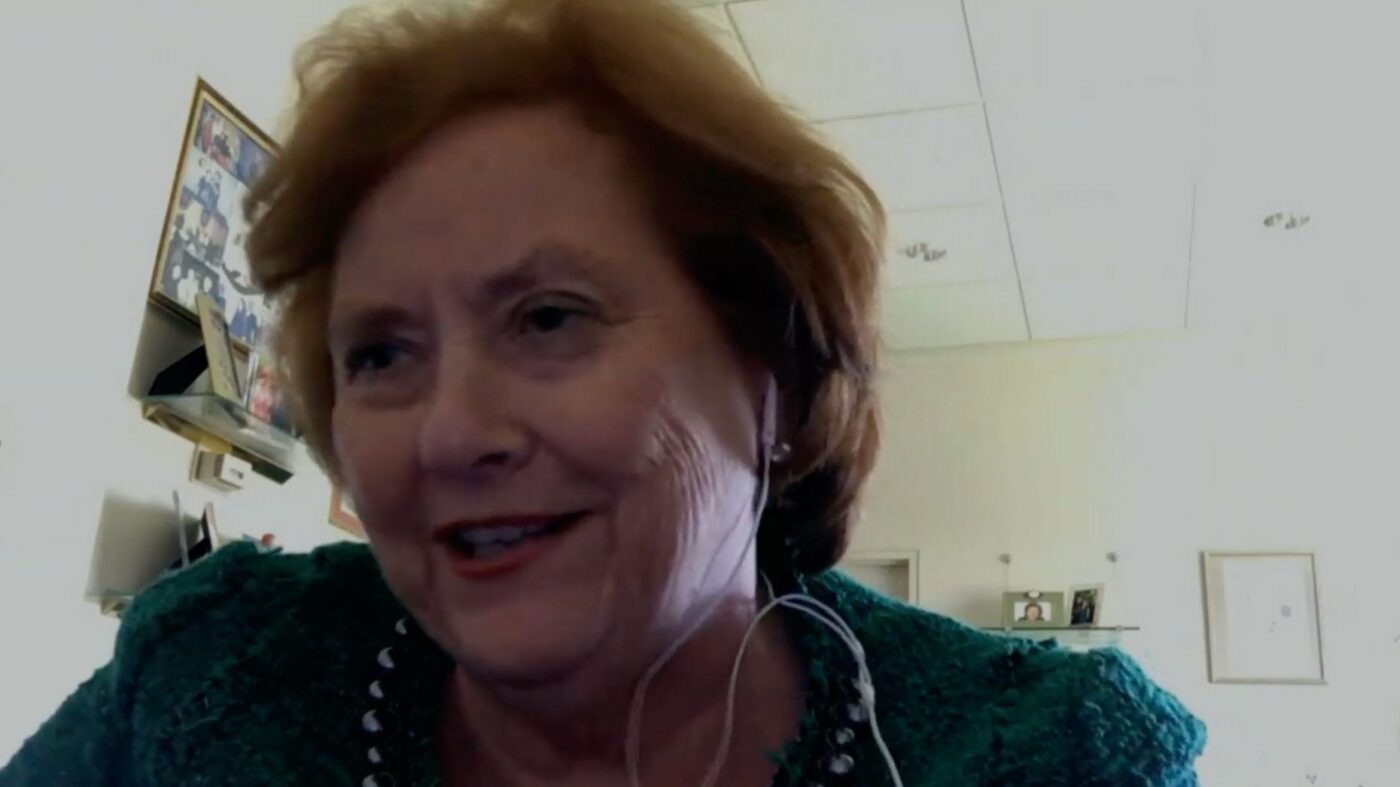 Howard Hanna Real Estate CEO Helen Hanna Casey doesn’t believe the full economic impact of COVID-19 on unemployment and its subsequent impact on the housing market will be clear for a few months. Hanna Casey, speaking virtually at Inman Connect Now, said her company is preparing agents for a potential lull in a few months.

“I don’t think we’re going to see the effects, truly, of unemployment, for the next three, four months, at least,” Hanna Casey told Inman founder Brad Inman. “I don’t think people know whether they’re going back or not, in some cases.”

The market is strong right now because of a combination of pent-up demand, as well as people being cooped-up inside for weeks during the COVID-19-fueled stay-at-home orders. People who were ready to buy before the lockdowns, are still buying, she explained, even with different regulations state-to-state.

That pent-up demand is also meeting a lack of supply, which Helen Casey explained is driving bidding wars in the $200,000 to $800,000 price range for homes.

“There are two reasons that it’s happening,” Hanna Casey said. “It’s not just the shortage of listing inventory available to people, it’s also the fact that people have been cooped-up in their homes and they’ve been able to think, what do I really want in a house?”

“People are going on Pinterest and looking for what they want in their house and getting ready to go out and see houses.”

Hanna Casey, like many others, believes we’re going to also see a shift of employment, with many companies employing more remote workers. Banks and insurance companies, for example, are going to allow their call centers to work from home, in the future, because they’re seeing it’s possible now.

She’s predicting we’re going to see a continued rise in the close-in suburbs and more walkable communities, rather than an explosion of rural or vacation markets.

“[It’s] going to change people’s living patterns,” Hanna Casey said. “Do they have to live as close now because they don’t have to commute.”

“We’re going to see a lot of effects of [COVID-19] as employment changes, as well as the eventual result of layoffs,” Hanna Casey  said.

Hanna Casey was quick to say, however, that she doesn’t believe people are going to swear-off city living. She compared what’s happening in urban cores now, to the flight that took place after the terrorist attacks in New York City on September 11, 2001.

People might leave the city now, but in a year or two, they’ll want to return. There might even be some buying opportunities for people in cities like New York City, that were previously too expensive.

She highlighted Howard Hanna’s Income Advantage program, a program where the company provides a stable bi-monthly paycheck against future earnings, based on passed performance, as well as unemployment for agents for the first time ever, as two things that helped the company’s agents through the initial slowdown.

“If we’re not writing enough business now, in June, if there’s not enough inventory to sell, then we’re going to have to go back and look at other options to help our agents.”

Agents can take charge of their social media using these tools, tips