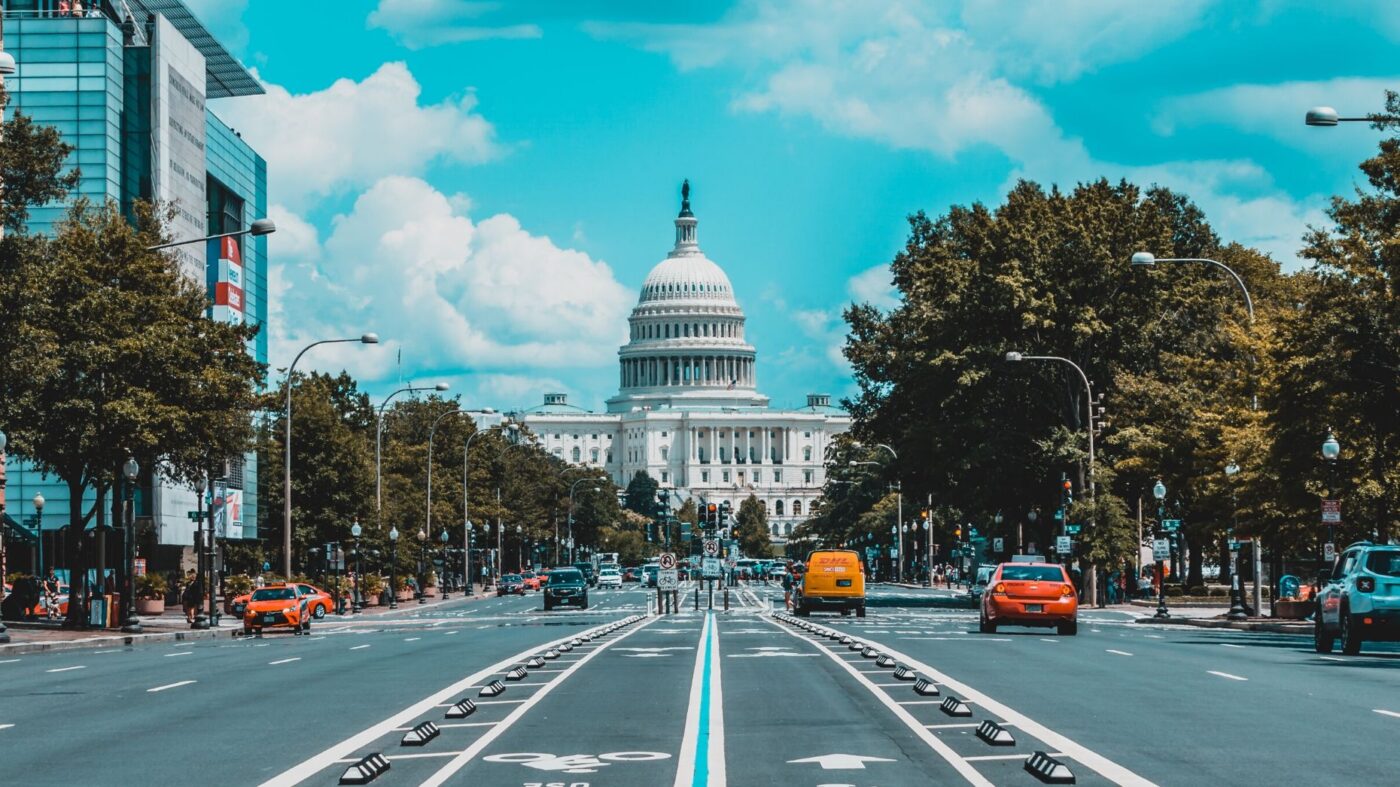 The stimulus bill, which includes direct payments to Americans and expanded unemployment, was signed by President Donald Trump Friday.

The $2 trillion stimulus package passed in the U.S. House of Representatives Friday and will now head to President Donald Trump’s desk where he’s expected to sign the bill expeditiously.

The bill includes expanded Federal unemployment of $600 to enhance already existing state benefits and allows independent contractors and self-employed workers access to unemployment in areas where coronavirus is preventing them from working. States like New York have put a halt to many real estate activities.

“This bipartisan relief bill delivers a much-needed win for the American people and for our nation’s 1.4 million Realtors,” NAR President Vince Malta said, in a statement.

“Over recent weeks, NAR has worked tirelessly with Congressional leaders to ensure small business owners, the self-employed and independent contractors were included in the federal response to this national crisis,” Malta said. “With every two home sales generating one job in this country, the real estate industry will represent a key piece of our national recovery, and NAR will continue fighting for key provisions in a fourth relief package expected in the coming weeks.”

The bill also includes $1,200 in a one-time cash payment for most Americans. See a full breakdown of what the bill means for real estate agents here.

Residential investments push US GDP up 33.1% in the third quarter