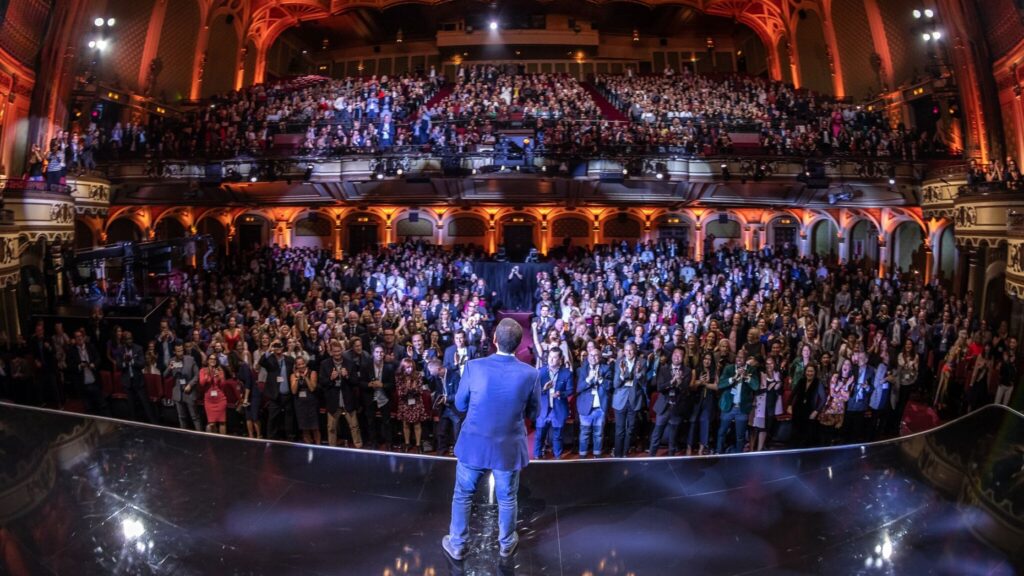 After laying off nearly 375 staffers in March, the company has more than 160 openings. It tells Inman that it’s a sign of the returning market.

At the height of the COVID-19-fueled lockdowns across the country that shuttered offices and froze demand for buying homes, Compass laid off 15 percent of its staff, which was roughly 375 employees. While the company was still adding agent, it was seemingly the first time the ever-growing brokerage appeared to no longer be growing, at least on the staff side. 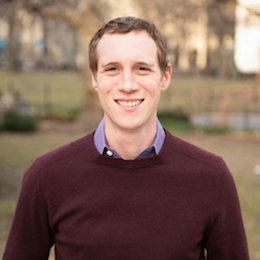 Now, as more and more states open back up and housing demand appears to soar, Compass is going on a hiring spree to meet that increasing market demand — another potentially bullish sign for the housing market.

“In recent weeks Compass has noted a sharp rebound in the real estate market and we believe will see more real estate activity over the next 18 months than we did in the previous 18 months,” Rob Lehman, Compass’ chief business officer, told Inman. “As a result, we are continuing to invest and grow at an industry-leading pace.”

“We are excited to fill these 160+ roles with world-class talent, to meet both the current and future needs of our growing business,” he added.

The roles are across a variety of departments, according to a Compass source. The roles affected by layoffs were mostly duplicitous, according to the source, and these new hires are all new roles, reflecting the future priorities of the business. The lion’s share of the postings — 75 according to the Compass careers website, to be exact — are in the company’s engineering department.

Compass, according to Lehman, is “committed to investing $250 million per year to build the Compass platform with the products and software solutions real estate agents are asking for.”

The new hires also follow significant growth on the agent side. Compass onboard roughly 2,000 agents in the first half of the year, even as it was enacting layoffs.

During the lockdown, the company also slashed salaries for employees and cut hours for some administrative staff. A company source said the reductions were planned to last three months, so they will end in August. When the reductions lift, employees will be granted restricted stock units to cover the lost compensation.

Compass is hiring a securities attorney — is an IPO next? 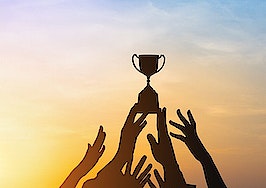