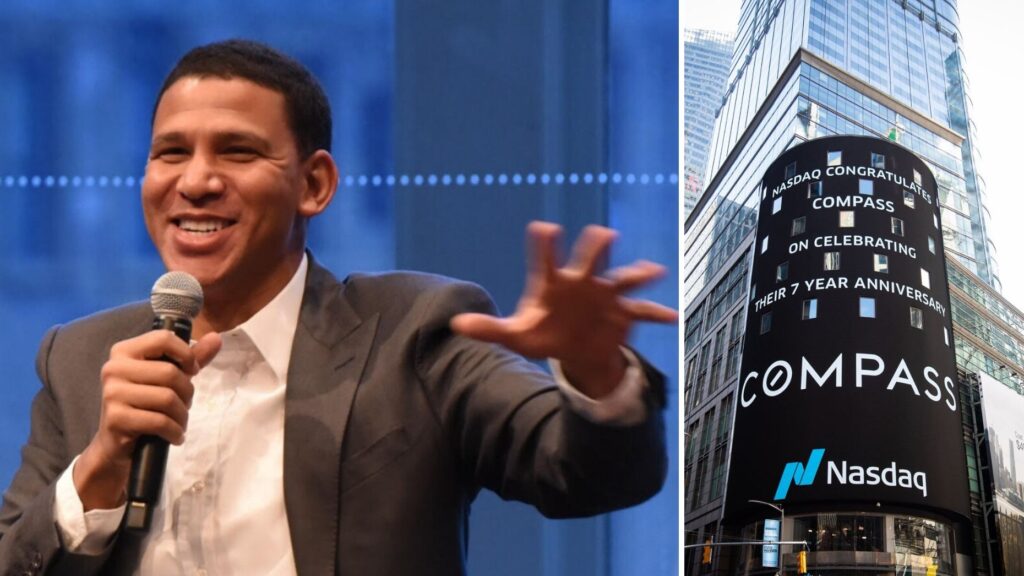 The tasks outlined in the job description include the “timely satisfaction of SEC and stock exchange compliance and reporting obligations.”

Compass is reportedly seeking to hire a securities attorney to join its legal team, which may be the first hint that the company is preparing to go public in the near future.

The company declined to comment on if the hiring will inform timing of an initial public offering (IPO), or if one is nearing.

The responsibilities outlined in the public job posting — for which the formal title is “Associate General Counsel – Securities” — include a number of tasks related to reporting to the U.S. Securities and Exchange Commission (SEC), including some specific to disclosures only required by companies:

Compass’ IPO has been the source of much speculation for years, going back to a fundraising round in 2017.

The landscape has changed significantly since then due to COVID-19. The market initially plummeted in March, when the Dow Jones dropped to the 18,000-range, but has since steadily recovered back above 26,000.

Compass wasn’t immune to the struggles that hit the markets, especially as real estate was at a near stand-still in New York City, where the company was founded and still has a large presence. Compass laid off roughly 15 percent of its staff as shelter-in-place orders hit across the country and later was forced to slash some salaries and hours for administrative employees.

But even as the company was trimming costs due to initially slower-than-expected revenue, Compass was still recruiting at a prodigious rate. Reffkin recently said, earlier this month, at Inman Connect Now, that the company’s revenue is up 47 percent year-over-year so far in 2020 and the company brought on more agents in March than in January and February, combined.

It’s not clear what the company’s other financials look like, however, since Compass is also privately held. If Compass were to go public, it would have to file an initial S-1 document, which would give prospective investors a look at how profitable or unprofitable the company is, as well as other financial information.

Compass, which has raised $1.5 billion to a valuation of $6.4 billion during its last funding round in July 2019, has received a heavy investment from the embattled SoftBank Vision Fund, which saw its investment in WeWork, another real estate-based startup, soured by a failed IPO.

Compass has been quick to distance itself from WeWork’s struggles — and there are substantial differences in business model and the type of capital the former raised — and Reffkin also downplayed SoftBank’s influence on Compass during Inman Connect Now.

“In normal times, I’d be happy to go back-and-forth but with so much negativity that’s in the world right now, I don’t want to have a negative conversation about a third-party investor that doesn’t have control of Compass in any way,” Reffkin said. “I don’t think it’s the right time.”

SoftBank Partner Justin Wilson is a member of Compass’ five-person board of directors, and while it’s not clear what say he has in decision-making, SoftBank still has a presence within Compass’ leadership group.

Judge dismisses the other Realogy lawsuit against Compass

How do you see the buyer's agent lawsuits shaking out? Pulse
Back to top
Only 3 days left to register for Inman Connect Las Vegas before prices go up! Don't miss the premier event for real estate pros.Register Now ×
Limited Time Offer: Get 1 year of Inman Select for $199SUBSCRIBE×
Inmanpot
Log in
If you created your account with Google or Facebook
Don't have an account?
Create an Account
Forgot your password?
No Problem