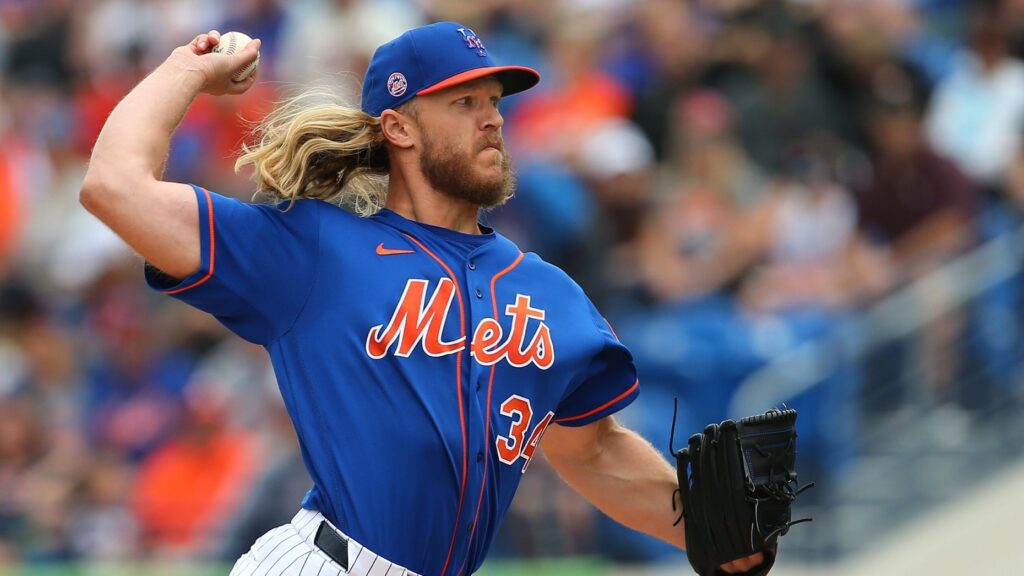 Kurt Rappaport, the CEO and founder of Beverly Hills-based Westside Estate Agency, is reportedly among the potential bidders interested in buying the team.

Kurt Rappaport, a luxury real estate broker and developer behind the Beverly Hills-based Westside Estate Agency, is reportedly joining the list of bidders to buy the New York Mets baseball team, according to a report from The New York Daily News. 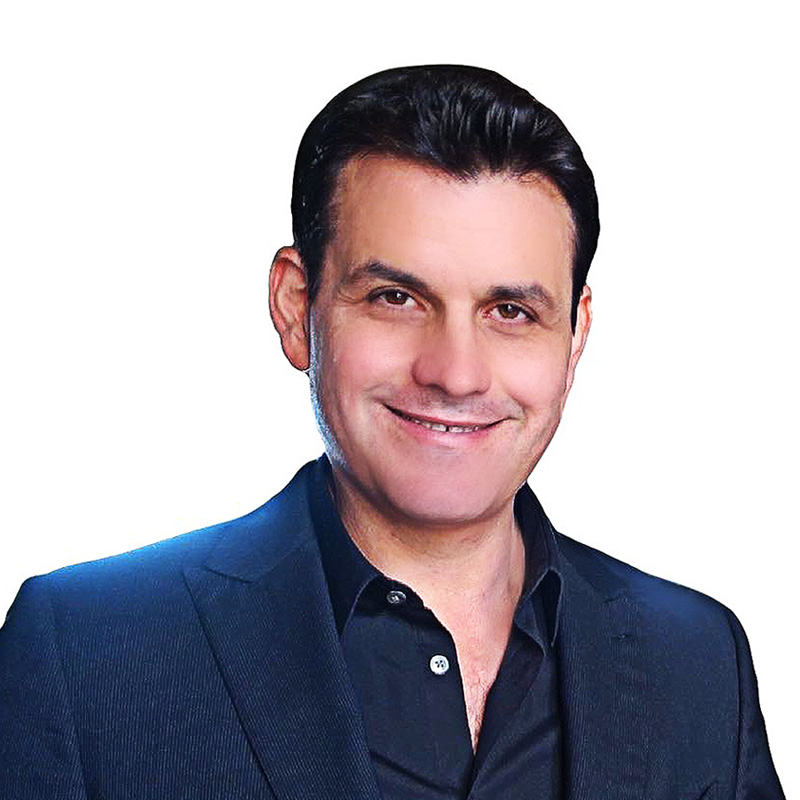 Rappaport, the founder and CEO of Westside Estate Agency has an estimated net worth of roughly $350 million, according to the report, and would be leading a group in purchasing the team. Sources close to Rappaport said the millionaire developer would have no issue securing billionaire business partners to buy the team, according to The Daily News.

The New York Mets baseball team has reportedly been for sale since February and are valued around $2.4 billion. The team’s current owners, brothers Fred and Jeff Wilpon, reportedly had agreed to a sale to Cohen for $2.6 billion, which ultimately fell through. Cohen is reportedly still interested in purchasing the team.

Josh Harris and David Blitzer, the billionaire owners of the New Jersey Devils hockey club and Philadelphia 76ers basketball team, are also reportedly interested, as are billionaire brothers David and Simon Ruben. The latter two, who have a combined net worth of $14 billion, are reportedly more interested in real estate opportunities near Citi Field, the Mets’ home ballpark. 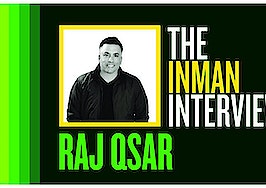 Raj Qsar on the state of the luxury market: 'It's on fire' 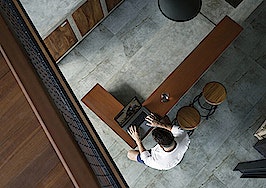 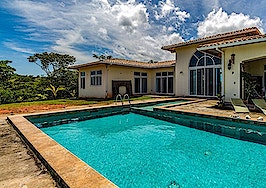 4 luxury buildings that offer private club memberships when you buy
Back to top
TODAY: Leaders from eXp, Corcoran, RE/MAX, The Agency, and more are speaking virtually at Connect Now. Listen or watch live + receive the replays.Register Now×
Agent Appreciation Sale: Inman Select for only $85.CLAIM OFFER×
Inmanpot
Log in
If you created your account with Google or Facebook
Don't have an account?
Create an Account
Forgot your password?
No Problem