Retired NY Yankees slugger Alex Rodriguez, affectionately known to fans as “A-Rod,” has bought a 21-unit rental building in the East Village, an iconic Manhattan neighborhood in New York City. And that’s just the start of A-Rod’s NYC real estate ambitions, according to The New York Post, which first broke the news.

The former baseballer and fiancé of musician Jennifer Lopez has been dabbling in real estate since he purchased a duplex back in 2003.

Since then, Rodriguez’s firm, A-Rod Corp, has managed up to 13,000 apartment units across 10 states.

A part of the latest venture, Rodriguez partnered with real estate icon Barbara Corcoran, namesake of Realogy‘s Corcoran brand, to build up a portfolio of rental buildings in NYC.

In other words, NYC renters could soon be signing with A-Rod.

In an interview with CNBC last year, Rodriguez said that he first became interested in real estate after moving around a lot as a kid.

“Our first investment was a sweetheart deal, and we jumped at it,” Corcoran, who like Rodriguez is an investor on Shark Tank, told the New York Post. “It took almost six months to negotiate, but Alex is incredible with this stuff. I thought he just hit balls, but he runs numbers.”

As of now, not many details are available on how the apartment units will look like or how much they will cost. But with the help of Corcoran, Rodriguez is planning to take on New York real estate after doing it in Miami for years. The idea is to focus on  “undervalued neighborhoods, undermanaged buildings [and] misused land.”

Corcoran, who technically left real estate after selling her brokerage for $66 million in 2001, has also hired a group of football players who recently graduated from Columbia to find apartment leads in Manhattan and Brooklyn neighborhoods such as Greenpoint, Red Hook, Mott Haven, Inwood, and Morningside Heights.

“Rodriguez is a businessman through and through,” Corcoran said. “He’s got a big ego. I thought I had an ego, but I look like a mini-me next to him in the ego department. So I let him decide whether it’s a good building, even though before I show it to him I already know it’s great. I let him decide it’s his decision.” 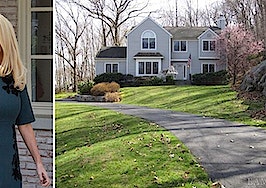 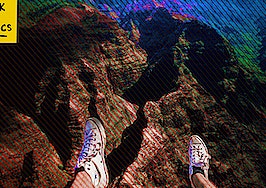 How to navigate the peaks and valleys of real estate 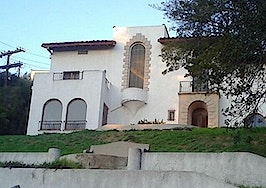 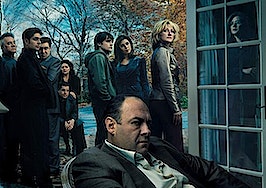