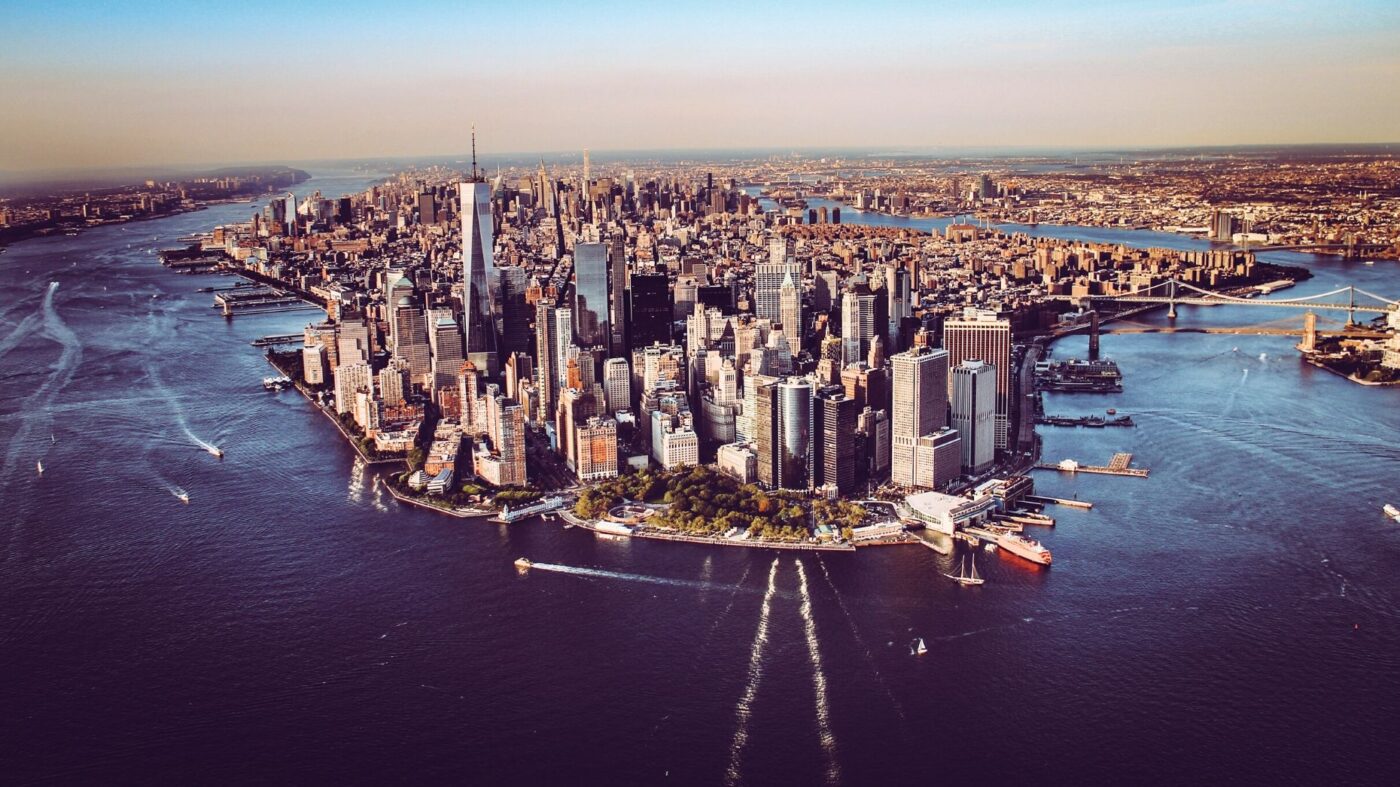 The apartment vacancy rate in Manhattan skyrocketed to 3.67 percent in June — the highest rate reached since Douglas Elliman began tracking this data.

The apartment vacancy rate in Manhattan skyrocketed to a 14-year high of 3.67 percent in June, according to rental data from Douglas Elliman — the highest rate reached since the brokerage began tracking this data.

Although real estate agents in Manhattan were allowed to resume physical showings before the last week in June, “there was not enough time to have a material influence on market conditions for the month,” Douglas Elliman’s report reads.

Amid the coronavirus pandemic people have been fleeing densely-populated cities, including the five boroughs of New York City.

The market share of rentals with a landlord concession increased to 44.7 percent, up by 12.5 percent from the same period one year ago.

In Brooklyn and Queens, new leases continued to decline annually for the ninth and eleventh month in a row, respectively. In Brooklyn new leases dropped by 9.1 percent, while in Queens they declined by 34.7 percent.

Contrary to the trend, Brooklyn median rental price managed to increase by 1.7 percent, both monthly and annually.

“While the decline in new leasing activity remained well below last year, the removal of ‘shelter-in-place’ restrictions in the final week of June that prevented in-person showings, is expected to expand activity,” Douglas Elliman’s report added.

Why 'side suites' are all the rage right now