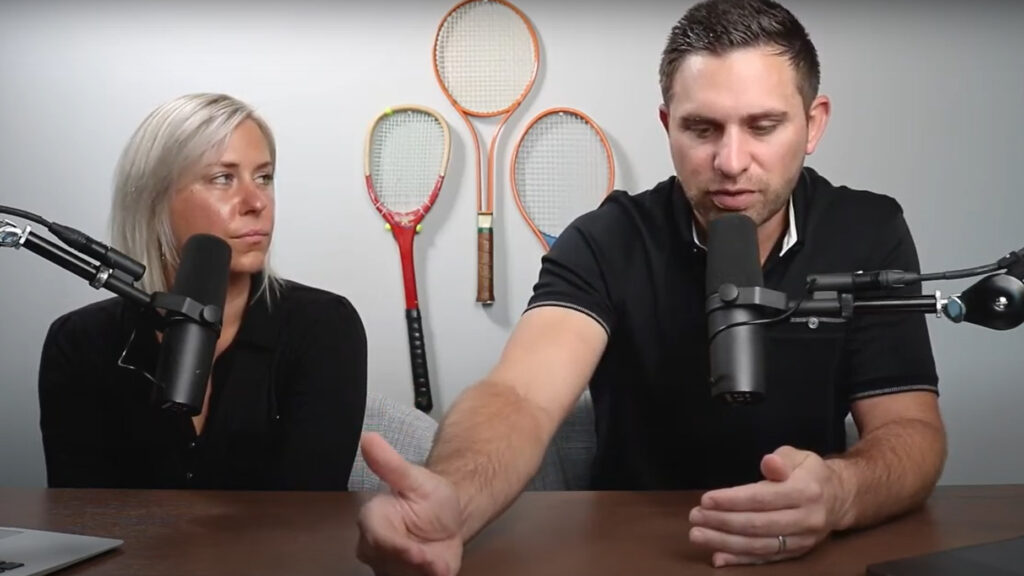 Watch Byron Lazine and Nicole White give a real estate agent’s perspective on industry-related topics. This week, they’ll discuss Zillow’s agent profiles, a possible increase in property taxes and how to avoid trouble on social media.

Earlier this week, an Inman article reported a new study that claimed that Zillow touts the “most useful” agent profiles. The study, which was released by the Consumer Federation of America (CFA), looked at Zillow, realtor.com, Yelp, Facebook and HomeLight when comparing the availability, number and quality of reviews, as well as agents’ current listings and past sales.

This week, Byron and Nicole discuss Zillow’s transparency, the legitimacy and importance of reviews in general and how consumers should be wary of them. They also talked about how potential homebuyers and sellers should be doing more research into the agents they’re about to work with.

Most agents, Byron claimed, would be more than happy to schedule a call, walk clients through any questions they might have and share their values. “Too many times consumers are just like on this mission for the product, for the home, even though it’s their largest purchase, and they don’t want to go through that [interview and research] process,” Byron said.

In other news: Governments are considering increasing property taxes to fill budget holes. Byron and Nicole discussed how that could impact home values, among other things.

This week, The Real Word picked up and spotlighted Jay Thompson’s story. In a recent Inman article, he talks about exercising caution on social media, focusing on 11 rules of engagement. 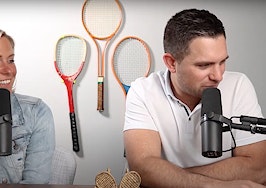 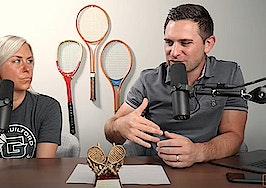 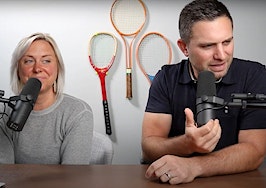 The Real Word: Should we end open houses? 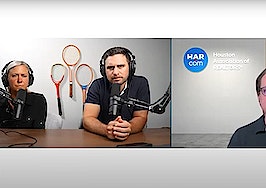