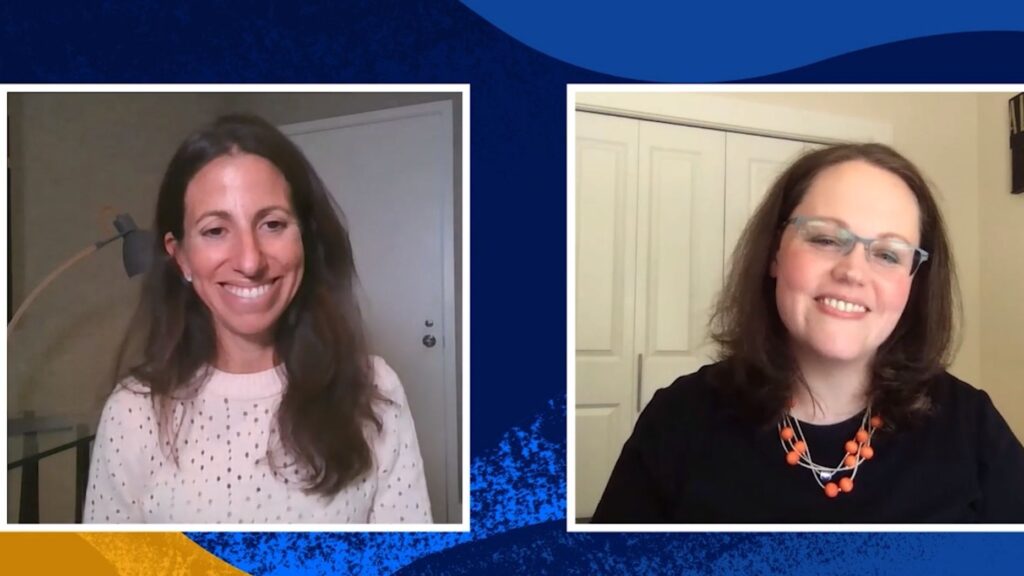 During Zillow’s virtual Unlock event, Svenja Gudell highlighted the historic instances that have led to a massive homeownership gap.

Inequality in housing is linked to an array of economic inequities — from educational disparities and employment outcomes to mortgage denial rates — that result in a vicious self-perpetuating cycle, Zillow Chief Economist Svenja Gudell said Wednesday during the real estate portal’s virtual Unlock event.

“It’s hard to pinpoint where [inequality starts],” Gudell said. “When we talk about this homeownership divide, we turn to disproportionately high mortgage denial rates among borrowers of color.”

“To talk about high mortgage denial rates, we turn to income and savings disparities,” Gudell added. “To explain income disparities we turn to disparate employment outcomes. To explain differences in savings, we can point to unequal rent burdens and before that, education disparities and really on and on.”

Gudell traced the current homeownership gap back to redlining policies created in the 1930s that withheld government services — like mortgage lending — from Black neighborhoods, as well as racially restrictive covenants and Jim Crow Laws that enforced segregation.

While redlining and segregation practices were formally outlawed as part of the Civil Rights Act in the 1960s,  White homeowners were essentially a head start on homebuying and building generational wealth through homeownership.

“This shameful history from almost a century ago from the 1930s and 40s, when it started, still echoes today, limiting socio-economic mobility for nonwhite households and the wealth accumulating that typically comes with homeownership,” Gudell said.

The lack of generational wealth built through homeownership also leads moments of crisis to disproportionately impact Black, Latinx and Asian homebuyers, Gudell said. During the 2008 economic crash, Black homeowners were twice as likely to be foreclosed on than white homeowners.

“Homeowners who were foreclosed upon lost their wealth,” Gudell said. “They were dropped into a crazy rental market that was very expensive, making it hard for them to save for a downpayment, so they weren’t able to enter the housing market when homes were relatively inexpensive and they weren’t able to ride that wave of appreciation and now they feel like they’re locked out of homeownership altogether.”

The homeowners that lost their homes due to the mass foreclosures that wrecked the market, were also thrust into a rental market that’s full of discriminatory tactics, according to Gudell. The minority community, as a whole, spends more on rent and if you’re spending more on rent, you’re saving less for a downpayment or a nest egg to buy a home.

Those increased costs include: higher application fees and security deposits. The higher upfront costs create less mobility. Black renters are also less likely to have their security deposits returned, according to Gudell.

There are a number of actionable steps the real estate community can take to address the current inequalities, including: supporting upzoning; advocating for the passage of the Equality Act; putting a greater focus on Fair Housing Act education and enforcement; advocating for different credit standards like including on-time rent payments and continuing the dialogue around housing inequality continuously.

“We must continue holding up research and data that clearly illuminates how deeply wrong things are beneath the surface of the housing market,” Gudell said. “And then we need to use that data to have the kinds of conversations that we’re having now to remedy these wrongs.” 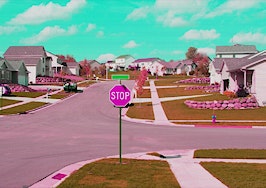 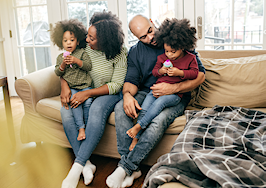