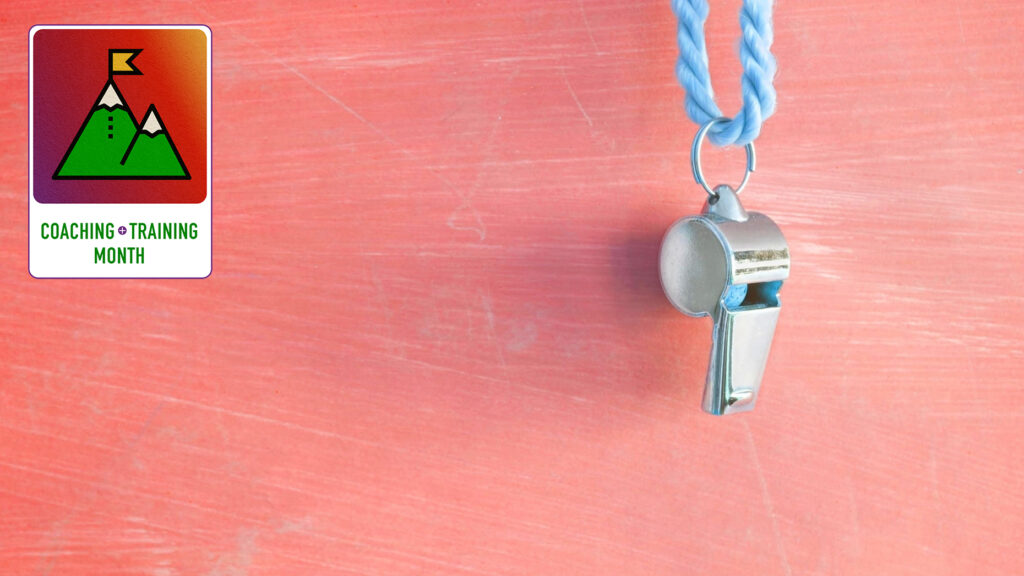 by Georg Chmiel
Share this article
You successfully shared the article.
Close

Coaching can help your team sharpen their skills, maintain drive and find focus, among other benefits. But how do you go about picking the right coach for the job? Here are a few tips.

We all know how useful and important coaching can be for real estate agents. It helps your team develop necessary skills, and maintain the focus and drive they need to succeed. I’ve read research that claims coaching leads to improvements in self-confidence, interpersonal skills, business management, and goal-setting and attainment.

There are nearly 25,000 members who are a part of the International Coach Federation — so, how do you find and vet the right coach for your brokerage or team?

Here, I will share some of the lessons we learned while providing coaching to our team of 10,000 real estate agents in 15 countries, including North America. If you’re thinking of starting a coaching program, these factors are worth noting and considering.

Will coaching work for my team?

I don’t want to discourage you, but no one can guarantee that coaching will work for your team. In large part, that’s because success depends on you. You will have to design and implement the program well. All of that will be incomparably easier if you choose a coach who works well with your business.

When I began working on this article, the first person I talked to is my colleague, Kashif Ansari. As Juwai IQI’s executive director, he’s the person most responsible for the coaching provided to the agents in our IQI Global real estate agency network.

“The most important thing is that the trainer or coach needs to match with your culture,” he told me. There are all sorts of coaches out there — of various ages, genders and mindsets. If you want them to be successful in lifting up your team, they need to mesh well with your people.

A good coach who doesn’t understand your team’s culture will likely be no better than a bad coach who does. What you want is a coach who’s capable — someone who shares your values and culture and bonds well with your team members.

More than 55 percent of the Juwai IQI team is under 35 years old, so the coaches we hire are generally relatively young and tech savvy.

Emphasize growth rather than problems

When you start a coaching program, make sure that you emphasize the opportunities and benefits that it can provide your team. You’ll achieve the best results that way.

Show confidence in your employees’ ability to improve and their willingness to solve any problems. Ask them for help in overcoming challenges and improving performance. Ask them to work with you as partners to increase both their personal success and their contributions to the organization.

We never approach coaching as a remedial technique for problem team members. We frame it as a method to empower everyone to get closer to their personal best.

What should we expect from coaching?

What you expect from coaching will depend, in large part, on your own intentions. A typical team coaching relationship can involve regular group meetings with your whole team, say, once a month.

In addition, you will probably want to make a coach available for one-on-one meetings with individual team members every one or two weeks. Solo sessions will help them make personal progress and deal with their private challenges in a safe environment.

On top of that, you will need a monthly progress update from the coach or coaching team to you, the manager of the program, so that you can make sure everything is going well.

Coaching fails when people go back to their habits or perspectives after a period of self-improvement. In the same way, coaching can fail in your brokerage if the processes of self-analysis, self-improvement and goal-setting are not made a permanent part of your team’s culture.

Go into coaching with a commitment of at least 12 or 18 months. It’s even better if you can make it a permanent feature of your brokerage. At any time, you can fine-tune your strategy, adjust your offering and even change coaches if necessary. Even so, you should look at coaching as a permanent element of your success equation — not a quick fix.

Should your coach be a real estate expert?

When it comes to selecting coaches for your brokerage or team, many people struggle with the “real estate” aspect of the question. Does your coach have to be a real estate expert with an impressive sales or investing track record? Does having an exceptional background in real estate make them more likely to be successful with your team?

I don’t believe coach Phil Jackson was a better basketball player than Michael Jordan. The players who made up the teams that took coach John Wooden to 10 national championships in just 12 years were indisputably better on the court than he was. And the National Football League’s Vince Lombardi could not have outplayed any of his players.

What all these coaches could do was understand, inspire and harness their players’ talents so that they achieved greater success than they could have with lesser coaches.

Your coach doesn’t need to be a proven real estate success. What they must have is a track record of effective coaching. Ask prospects for referrals and case studies so you can understand the impact they’ve had on the lives of other clients. That’s how you evaluate a coach, not by their home sales.

Are all coaches men?

I specifically want to encourage you to consider female coaches first. Yes, in our society, male coaches get most of the attention, but that doesn’t mean they’re better. Every coach must be judged on their individual merits. A female coach is just as likely to have the powerful insights and wisdom that your team needs.

Female coaches are often overlooked in every field. A report from Europe found that few women even get the chance to coach other females. Men hold 80 percent of coaching jobs in European women’s soccer.

Tennis legend Andy Murray said he was amazed and horrified by the outpouring of criticism when he appointed a woman, Amelie Mauresmo, as his coach in 2015. Murray said one reason he valued having Mauresmo on his team is precisely the fact that she is not a man.

“I’ve found it difficult to open up sometimes as you feel judged or that it’s seen as a sign of weakness,” he said, according to a BBC article. Men try to be macho and can be competitive, even when it’s not appropriate. “I don’t feel like I’m competing with Amelie. When we’re talking, it’s more of a collaboration,” he added.

Be committed yet flexible

“Stay committed in your decisions but stay flexible in your approach.” This is a quote from Tony Robbins, the guru of coaches, entrepreneurship and self-improvement. It’s also excellent advice for you as you build a coaching program for your agents.

Coaching is famously difficult to get right on an organizational scale. How many programs have you seen that failed to capture the team’s imagination and commitment, that felt forced and artificial, or for some other reason, flopped rather than soared? I’ve seen plenty.

Given the nature of the relationship between you and your agents, failure is an inherent risk when you try to offer improvement or motivational resources to your team.

At Juwai IQI, we’ve had our share of failures. We have had inspirational speakers who failed to light a spark. At least one series of workshops left the participants with less energy and excitement than they had started with.

The risk of failure is one reason so many people look to celebrity coaches like Tony Robbins for inspiration. They feel that someone so successful must be a safe choice. For your team, though, you will probably have better success with someone who is more deeply embedded in your community.

Basketball legend Earvin “Magic” Johnson probably doesn’t really have all that much useful advice for Realtors seeking actionable tips. Even so, the National Association of Realtors chose him to address its conference in San Francisco last November.

In short, don’t be deterred, and don’t give up. If the first effort fails, then try a new approach, find a different coach, and listen more carefully to your team’s feedback. 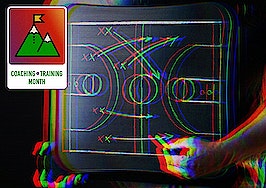 3 principles to remember when coaching your team 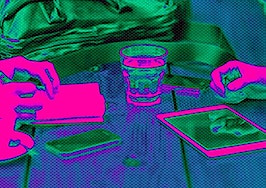 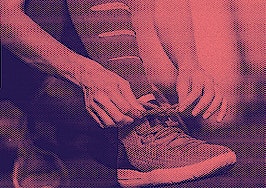 How to keep your agents tuned into your training 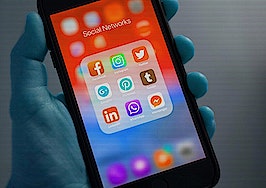 3 vital tips for standing out as a newbie agent