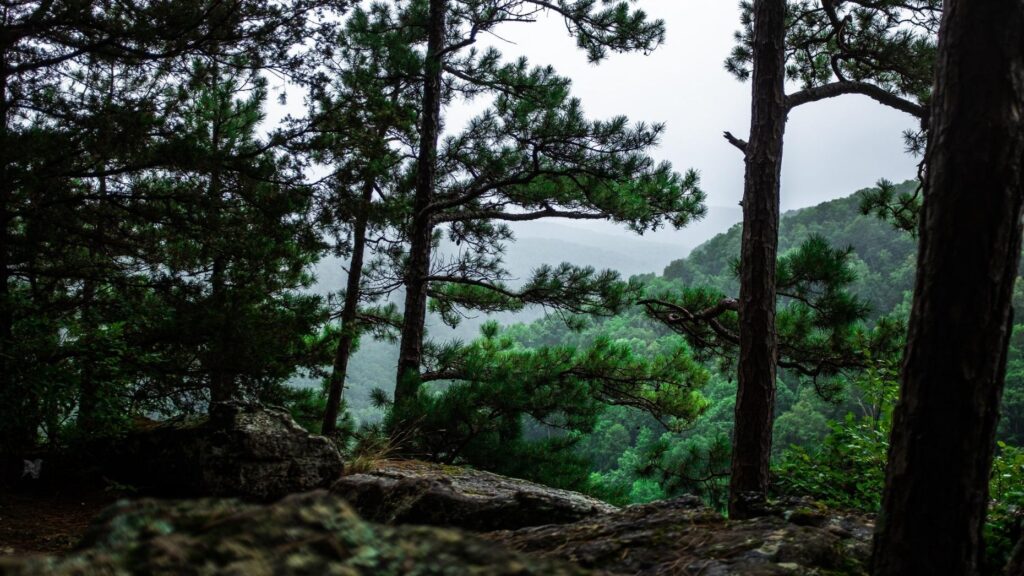 Two separate ERA Real Estate-affiliated brokerages are partnering to buy another, in an unusual move that’ll grow the market share and footprint of both brokerages.

Steve Doty, who founded his Jonesboro, Arkansas-based brokerage in 2003 and affiliated with ERA Real Estate in 2005 to become ERA Doty Real Estate, has been in a major growth mindset since his company acquired Fred Dacus Associates in 2016, going from 15 to 53 agents overnight.

But as Doty looked at the size of the company he wanted to acquire — which he characterized as three times the size of his own — he knew he couldn’t do it alone. ERA Doty Real Estate was roughly 64 agents and closed approximately $102 million in sales volume in 2019.

“When ERA came to me with this, I felt that, in order to do this company justice and do what we needed to grow and be successful here, I needed help,” Doty said. 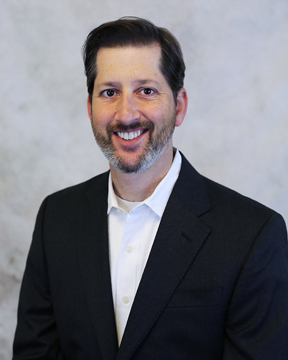 And he found that partner in Tom DeWine, CEO of ERA Colonial Real Estate based in Harker Heights, Texas. DeWine’s brokerage generated 1,829 transaction sides in 2019 with roughly $489 million in sales volume.

The two had met years earlier when they were being onboarded at ERA Real Estate and maintained a strong relationship throughout the years. ERA Colonial Real Estate is a 31-year old company with a major presence in 10 southern Texas counties.

DeWine wasn’t necessarily looking to get into business outside of Texas, he told Inman, but he was open to the idea and was mostly looking for good people and a good business.

“What I actually stumbled upon was all of the above,” DeWine said. “First and foremost, what is an exceptional individual in Steve Doty. He and I have been friends, colleagues, teammates since 2005.”

“He really is the reason why I’m involved,” DeWine added. “I would have not gone out of the state at this point and time if it weren’t for partnering with him.”

DeWine said the acquisition was really a manifestation of a belief that he needs to be continually growing his business and challenging himself.

“I believe that if we’re not moving forward and growing and creating than we’re moving backwards or at least we’re being outrun by somebody who is growing,” DeWine said.

Doty also praised the culture of collaboration at ERA Real Estate, which allowed for an acquisition of this type to happen. He attributed his success in business to all of the other brokers affiliated with ERA Real Estate guiding the way and helping him navigate the business.

All three brokerages will continue to operate under their own name and branding.

Tracy Tidwell, was the previous owner of ERA Team Real Estate and will continue to lead her team, the Tracy Tidwell Team, which closed $24.3 million in sales in 2019. 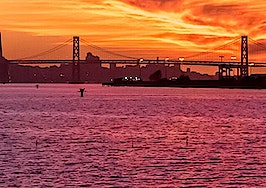 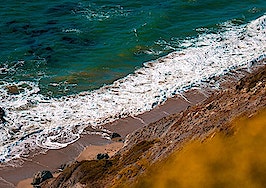 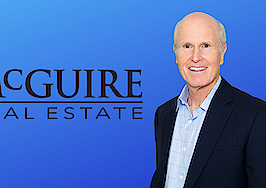 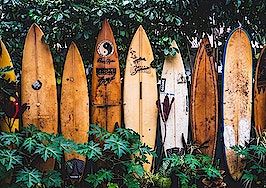