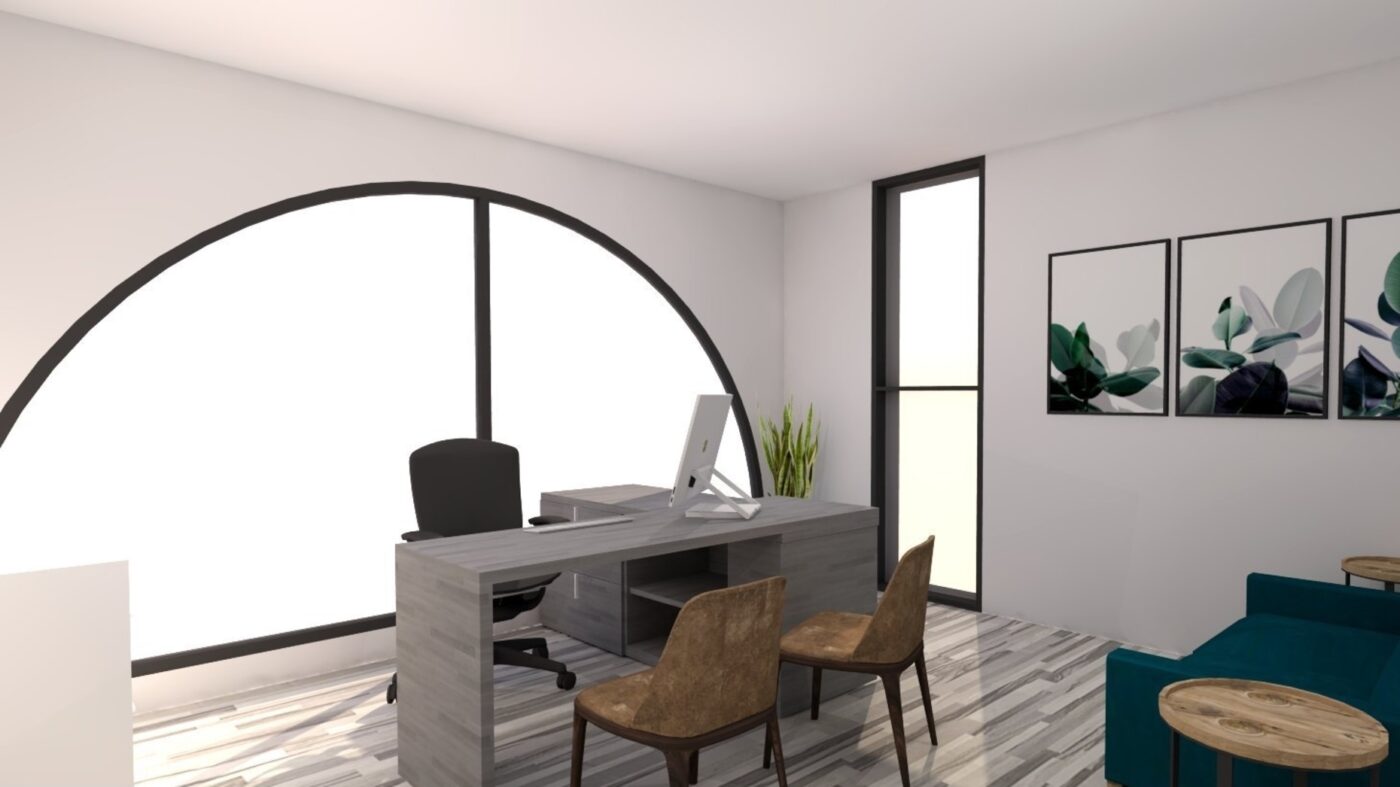 As the pandemic continues to impact the travel and hospitality industries across the country, questions about what will happen to out-of-business hotels loom.

While affordable housing is often proposed as a solution, some developers are hoping to take the idea one step further and convert old hotel rooms into market-rate or even luxury properties.

Vivo Investment Group, a development company that launched in May out of the Los Angeles area, has acquired four shuttered hotels in Utah, Arizona, North Carolina and Indiana that they are in the process of converting into studio apartments that will range from $750 to $1,250. The idea is to offer small units that are modern and stylish — living space, a modern bathroom and a kitchen with stainless steel appliances but also features like gyms and game rooms within the building — but less pricey than a typical urban apartment.

“Micro housing is nothing new in expensive cities,” Vivo President and founder Dan Norville told Inman. “There are also some brands that are languishing due to the pandemic and lack of capital investment and that is where we saw real opportunity.”

Studios are an obvious conversion choice due to the way hotels are built. With single rooms, building a one-bedroom apartment often requires a more extensive teardown than adding a larger bathroom and a kitchen to an existing unit.

That said, Norville’s team does turn some larger suites into one-bedroom apartments and is currently in the process of working out arrangements with several higher-end hotels to build luxury studios with more of a hotel feel. Those apartments would still be small but would have amenities such as room service and dry cleaning. They currently have projects in the works in Indiana, North Carolina and Florida.

Rendering of a Vivo Apartment. Vivo.

“We’re doing conversions to fit into a price point that no new developer can build because it’s just not economically feasible to build new apartments and charge $800 a month,” Norville said. “But we’re able to do it through this reuse process in which we basically convert and recycle these hotels and then reuse them for housing purposes.”

A scenario in which hotels will have to either reconvert or close is currently playing out across the country. Luxe Rodeo Drive, an 86-room hotel on LA’s most expensive street, was the first luxury hotel to close its doors in the city earlier this month.

Heather Rozman, executive director of the Hotel Association of Los Angeles, told the LA Times that as many as one in every four properties in the city are currently struggling to pay their mortgages due to the severe drop in bookings that came amid the coronavirus pandemic.

“We anticipate many hotels won’t survive,” she said.

But on the other side, there is a severe need for housing, be it affordable, market-rate or micro. According to data from Freddie Mac, 2.5 million additional units would need to be built to make up for the housing shortage currently observed in 29 states and adequately supply those who are looking to buy or rent properties.

Back in March, Boston-based National Development closed a long-term lease for the MidTown Hotel in the city and is in the process of getting permission to build a 10-story, 325-unit apartment in its place. Managing partner Ted Tye told Inman that a number of the city’s hotels had been struggling financially due to their older age and high maintenance costs even before the pandemic. Since the pandemic struck, they are expecting hotel after hotel to be forced to shut its doors.

“Landlords, lenders and institutional investors are faced with a dilemma,” Tye said. “Do they foreclose on the hotel or restructure and ride it out to have an operating hotel with the assumption that the pandemic will end and thing will go back to some level of normalcy?”

Affordable, student and micro housing are easy redevelopment choices because they do not require the kind of top-down renovation that comes with converting rooms into larger apartments, Tye said. If a developer hopes to build larger condos, the price of such an extensive renovation often makes less sense than buying the land and tearing down the building.

That said, the pandemic has forced everyone to explore all kinds of possibilities to convert highly valuable unused urban space into something profitable. Along with luxury units, other developers have explored the possibility of turning suites into workspaces, design and art showrooms and even retail and restaurant space.

Like everyone else in the industry, the team at National Development is also monitoring the crisis to see what kind of opportunities arise from the current crisis afflicting hotels. He predicts that many hotels, particularly well-placed ones, will survive the pandemic. But those that have been struggling may choose to cut their losses, consolidate their debts and get redeveloped.

“It may never get back to where it was before,” Tye said. “There will be survivors and there will be casualties and I think those casualties will be ripe for some redevelopment over time.”