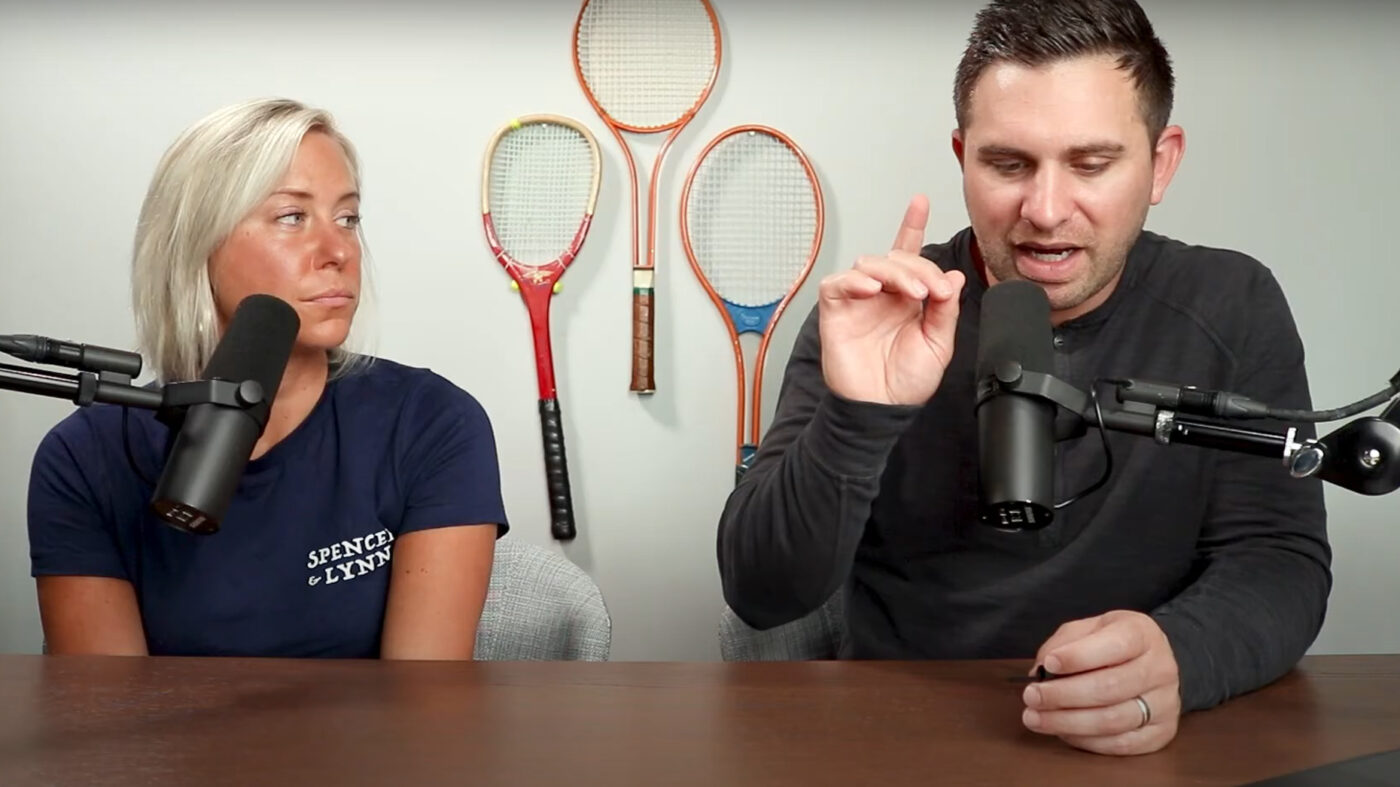 In a recent Inman article, writer Patrick Kearns posed a thought-provoking and valuable question — should agents be forced to disclose referral fees to consumers? According to Kearns, “more than half of nearly 2,000 consumers surveyed consider referral fees unfair if they’re not disclosed to the consumer.”

Byron and Nicole’s answer? “Why not, really?” Nicole said. “I mean, there’s nothing to hide.” Byron went on to say: “Anytime somebody is being compensated for something in our industry, and a consumer is involved, there should be a disclosure around that.” They talked about transparency, providing real, true value and ways to explain referral fees to clients.

More this week: Byron and Nicole discussed another Inman article that reported about the housing markets poised for trouble going into the future. A lot of California cities made the list, along with other towns like Jackson, Mississippi, and Longview, Texas.

“I’d encourage everybody, now more than ever, every single week, get your fingers dirty on the data of what’s actually happening in your local market,” Byron said. “It’s a local business.”

Are there business reasons to join TikTok? Realtor magazine listed four ways to make the most out of the platform, whose owner is now seeking “approval from Beijing for a White House-endorsed plan to turn the short-video app into a U.S.-based company,” according to The Wall Street Journal.