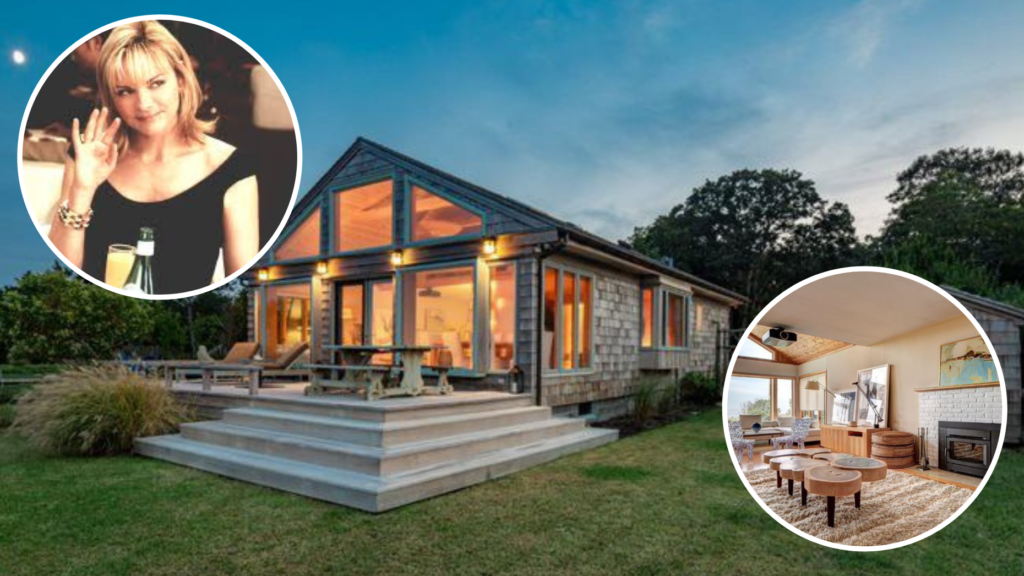 It’s not a swanky condo in the Meatpacking District like Samantha Jones owns in Sex and the City, but Kim Cattrall’s East Hampton beach house is luxe in its own right. Cattrall, who played the legendary character in the HBO hit series, listed her waterfront property for $3.25 million.

The property, which has floor-to-ceiling windows and an L-shaped living area that takes full advantage of the water views, has been Cattrall’s beach escape for more than two decades.

“She did everything to this property,” Rebekah Baker of Sotheby’s International Realty’s East Hampton Brokerage told Realtor.com. “It is perfectly curated by her with beautiful gardens with tall grasses and bluestone walkways leading up to a home that has dimension and nooks to relax in, and yet it is open to the impressive water views.” 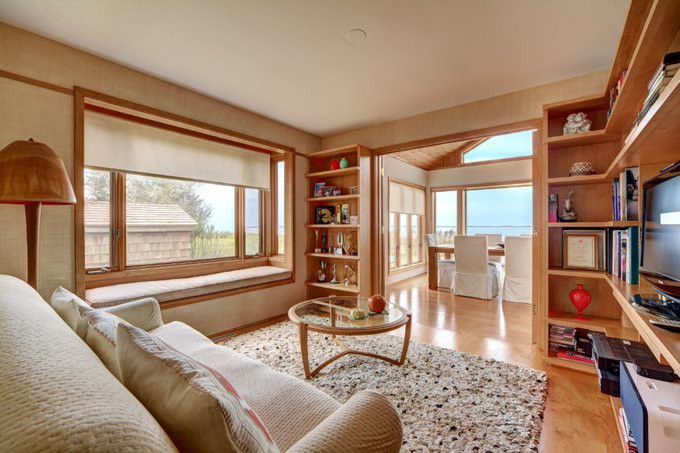 Kim Cattrall, who played Samantha Jones in the HBO hit "Sex and the City" listed her waterfront property for $3.25 million. 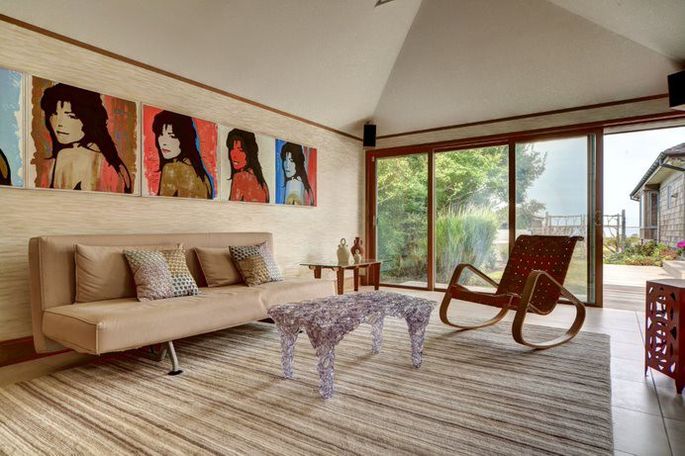 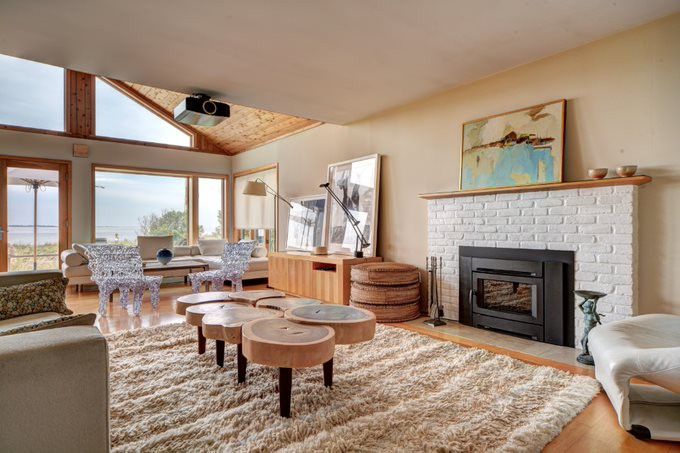 The property, which has floor-to-ceiling glass windows and an L-shaped living area that takes full advantage of the water views, has been Cattrall's beach escape for more than two decades. 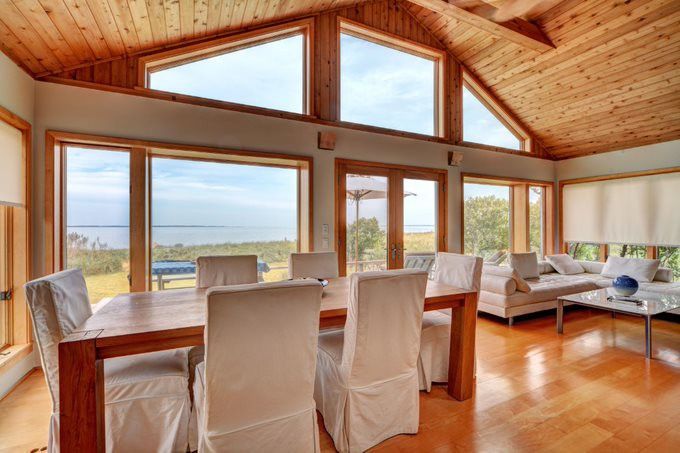 It appreciated in value significantly since the 1990s and could prove to be a hot commodity as the coronavirus has exploded the Hamptons market. 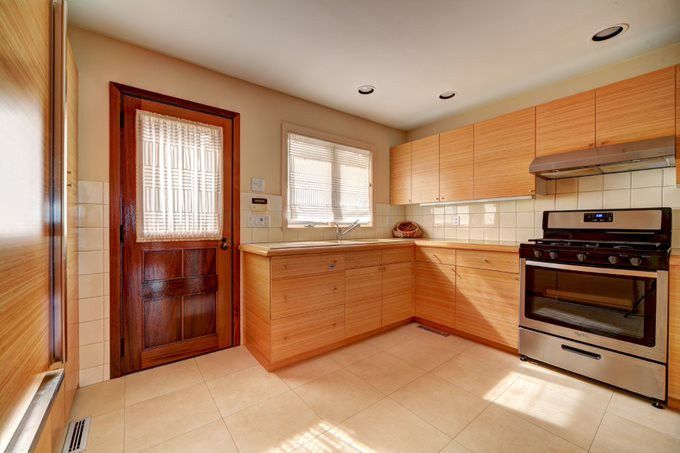 Other features include a wood-burning fireplace, a screening room with a projector and a separate building that functions as a studio. At two bedrooms and two-and-a-half bathrooms, it is a small but stylish beachside home.

The property has appreciated in value significantly since the 1990s and could prove to be a hot commodity as the coronavirus pandemic has exploded the Hamptons market and pushed affluent New Yorkers to relocate there outside of the usual summer season.

“Kim has owned it for a while, and it is time for her to turn the page and simplify a bit,” Baker said. “She has her mom out West, and I think she wants to be closer to her.”

Cattrall, who was born in the UK but grew up in Canada, remains best known for her legendary role as the sex-crazy Samantha. After the show ended in 2004, Jones starred in two spin-off Sex and the City movies, wrote books and appeared in various stage productions and movies. A new show starring Cattrall, Filthy Rich, debuted on Fox earlier this year. 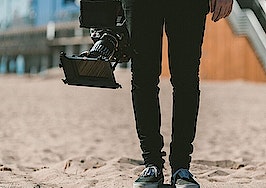 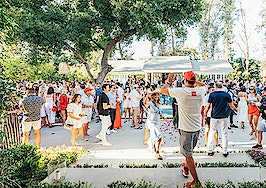 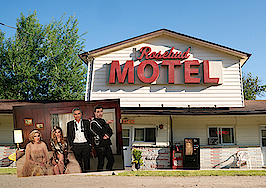 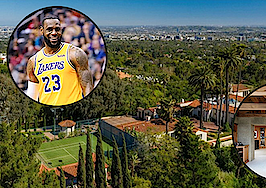 'Worst house on best block' sparks bidding war, despite nary a bedroom
Back to top
Hear from Realogy, Pacaso, The Agency, Spotify, Redfin, Douglas Elliman, and 100+ more leaders at ICNY.Learn More×
Agent Appreciation Sale: Inman Select for only $85.CLAIM OFFER×
Inmanpot
Log in
If you created your account with Google or Facebook
Don't have an account?
Create an Account
Forgot your password?
No Problem