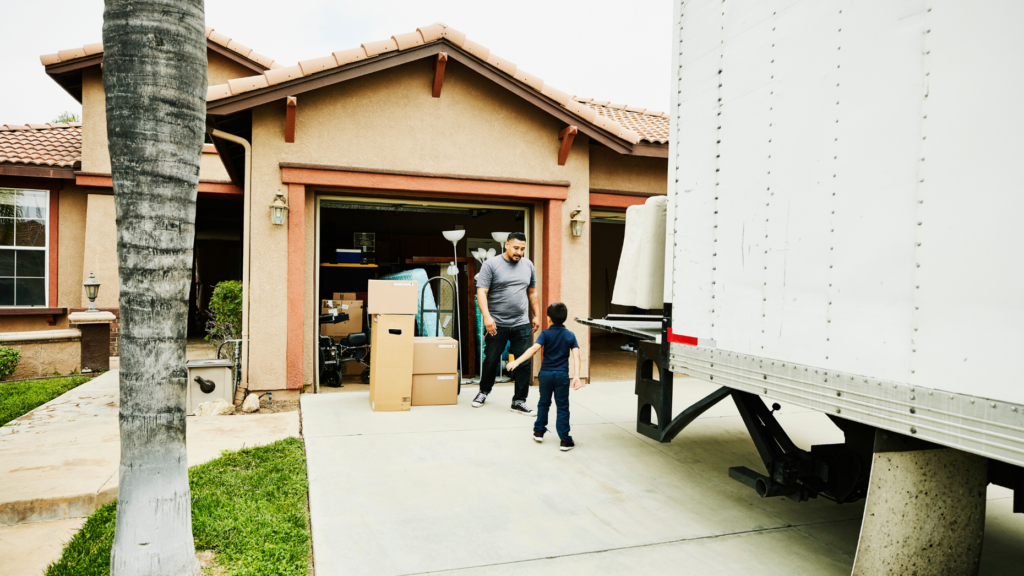 A total of 15.9 million people moved between February and July this year, according to MyMove, a platform that provides information for people who submit a change of address with the United States Postal Service (USPS).

As coronavirus wreaked havoc across the nation, people’s reasons for moving no doubt varied. However, by analyzing data from USPS and a Pew Research Center survey of 10,000 U.S. adults conducted in July, MyMove was able to draw some conclusions about why many people moved.

“About a quarter (28 percent) told us [they chose to move] because they feared getting COVID-19 if they stayed where they were living,” D’Vera Cohn, senior writer and editor for Pew who published the study findings, told MyMove.

“About a fifth (20 percent) said they wanted to be with their family, or their college campus closed (23 percent),” Cohn added. “A total of 18 percent gave financial reasons, including job loss.” 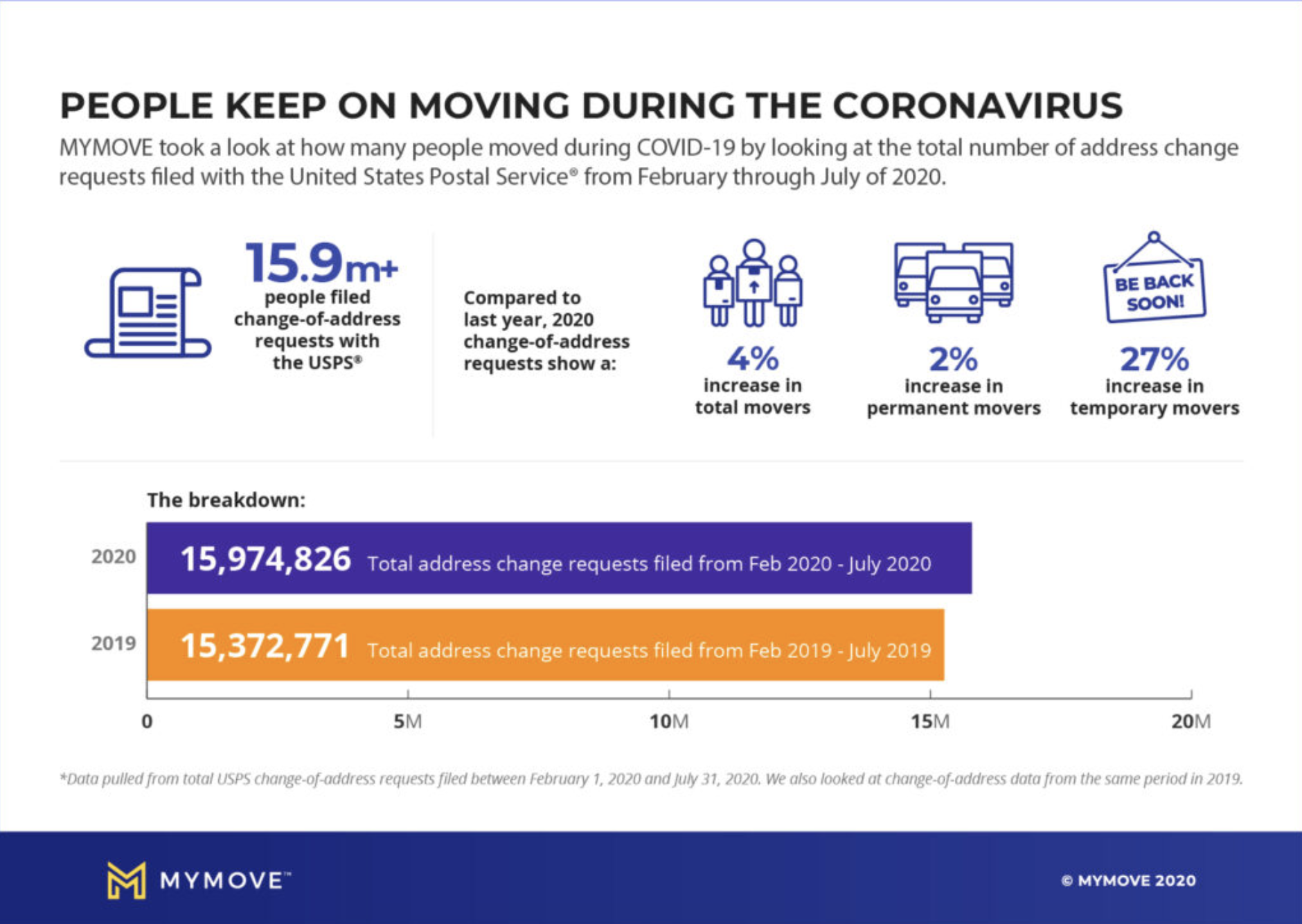 The USPS data also confirmed the exodus from urban areas that many real estate agents have seen in recent months. A whopping 110,978 people moved out of Manhattan, a 500 percent increase compared to moves during the same period in 2019. Following that, Brooklyn also saw a significant outpouring of residents with 43,006 people moving out of the area. Chicago, San Francisco, Los Angeles and Naples, Florida, also saw substantial outward migration. 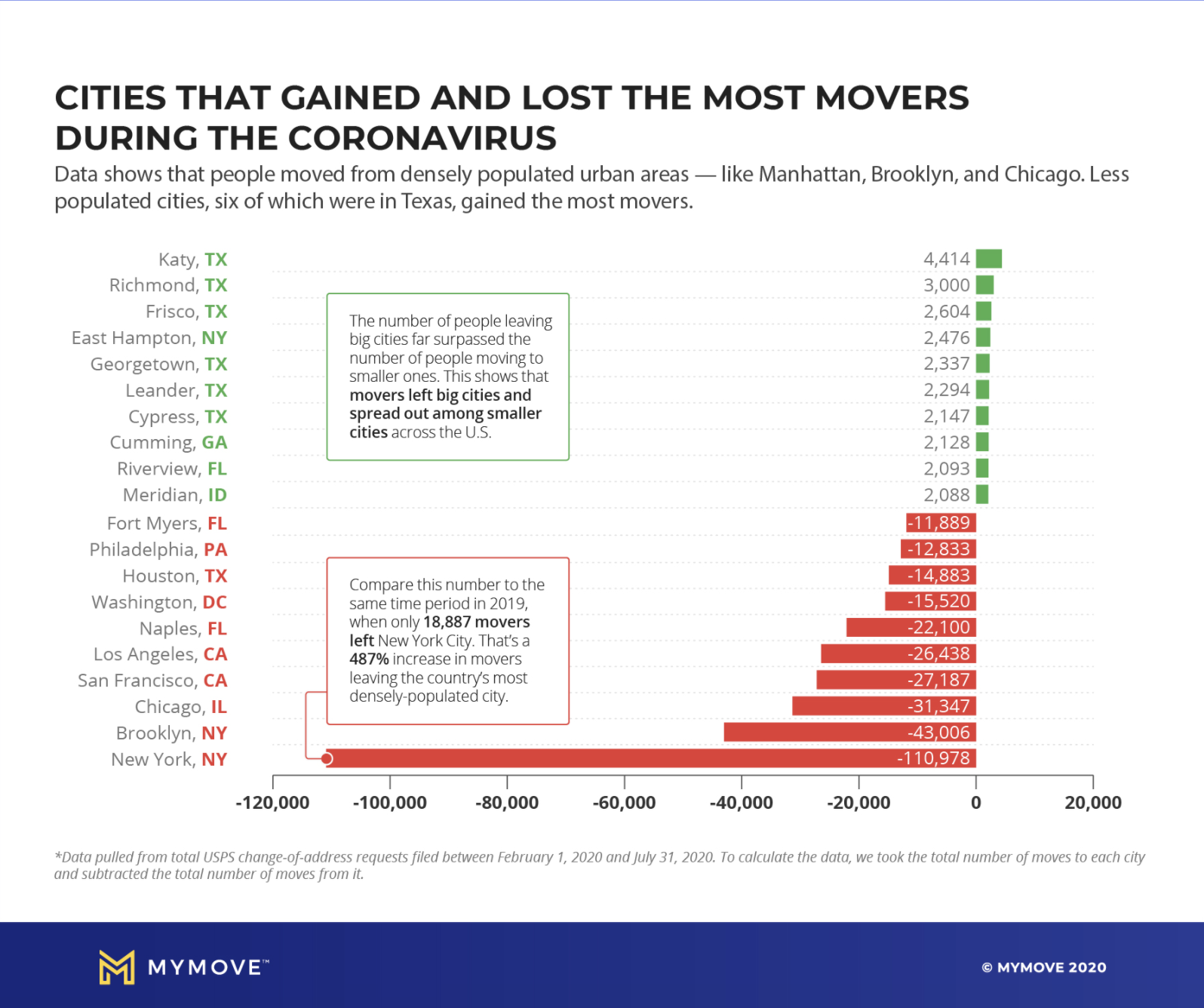 Although several smaller cities across the U.S. saw population gains during this time, no one city saw an overwhelming increase of people, meaning people moving have spread out across the country. Notably, several less densely populated cities in Texas saw an influx of people. 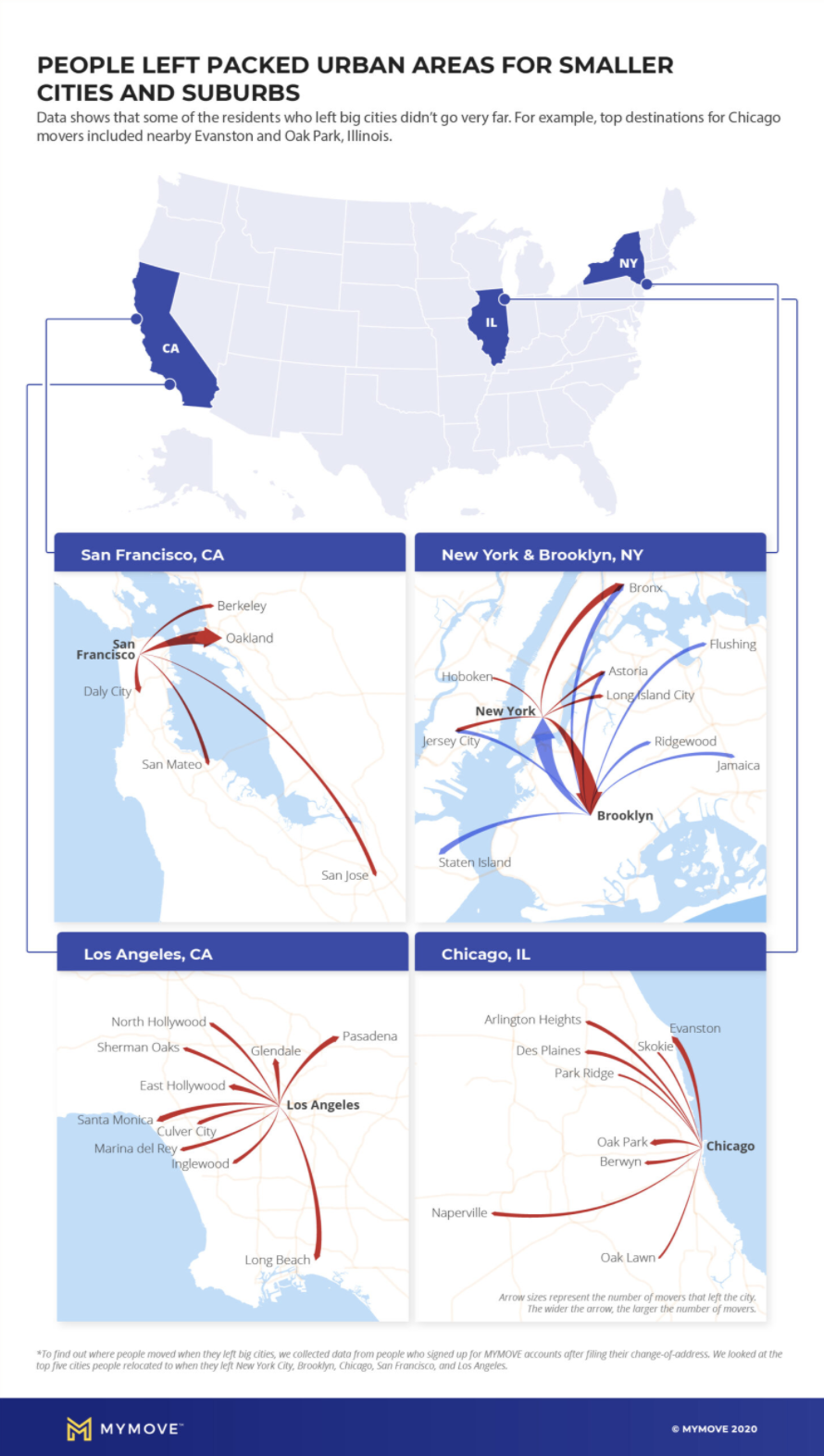 People leaving New York City and Brooklyn left for places like East Hampton (about 100 miles away), Jamaica (10 miles away) and other less packed areas of New York. Residents leaving Chicago, meanwhile, exited for Evanston and Oak Park, just 20 and 10 miles away, respectively.

However, some of these individuals at least, were likely relocating to second or vacation homes they already owned.

“Among those who moved due to the virus, 13 percent [of respondents] told us they moved to a second home or vacation home, many of which probably are outside cities,” Cohn said in the study. 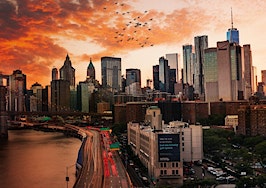 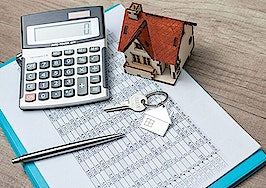 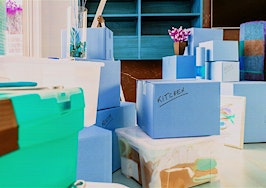