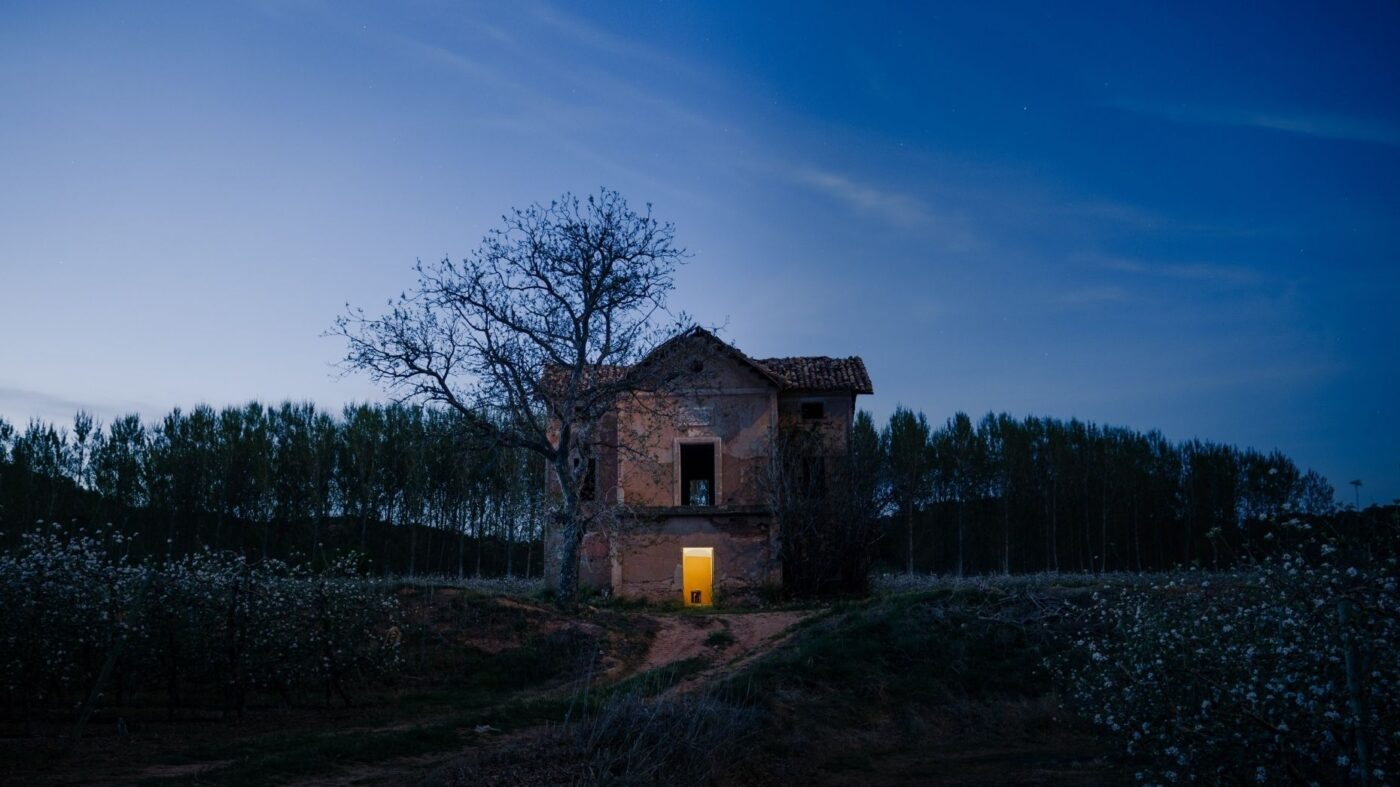 When it comes to haunted houses, Americans can’t seem to decide whether they’re a trick or a treat.

A survey of over 2,000 Americans by realtor.com showed that 62 percent of respondents would be unlikely to purchase a home that was rumored to be haunted. However, 56 percent who believe their current home is haunted have not thought about moving.

Thirteen percent of respondents believe they live in a haunted home and 54 percent suspected the home might be haunted before they moved in.

“Haunted houses typically draw big crowds this time of year, but we wanted to see how many people actually believe they live in one,” Lexie Holbert, realtor.com housing and lifestyle expert, said in the report. “Although only a small percentage of respondents indicated they believe their home is haunted, it was surprising to see how many are perfectly comfortable sharing their space with spirits from the world beyond.”

Most survey respondents who believe their home is haunted were located in the West at 18 percent. After that, Northeasterners were most likely to have a haunted home at 13 percent, followed by 11 percent in the Midwest and 10 percent in the South.

Survey respondents reported multiple signs of a house being haunted, but most suggested that strange noises were a marker of a haunted house, at 44 percent. After that, shadows (38 percent), hot and cold spots (37 percent) and the feel of certain rooms (34 percent) made survey participants believe their home was haunted.

Oddly, depending on the region, spirits appear more likely to manifest themselves in different ways. The most common form of manifestation in the Northeast is the feel of the room, with 41 percent of respondents noting this as the most likely way in which spirits made their presence known. In the Midwest and South, it’s through strange noises (57 and 58 percent, respectively), and in the West, it’s through hot and cold spots (38 percent).

A senior female living in the Northeast is least likely to consider buying a haunted home.

If they’re going to take the lengths to purchase a haunted home, many homebuyers need some financial incentive.

Thirty-nine percent of survey respondents between the ages of 18-34, 33 percent between 35-54 and 24 percent 55 and older said they’d require a discount of over 10 percent in order to purchase a haunted home.

15 facts about the White House, the nation's most famous home
Back to top
We are less than 1 week away from Inman Connect! Get your ticket for $99 before prices go up next week.GET YOUR TICKET×
Inmanpot
Log in
If you created your account with Google or Facebook
Don't have an account?
Create an Account
Forgot your password?
No Problem