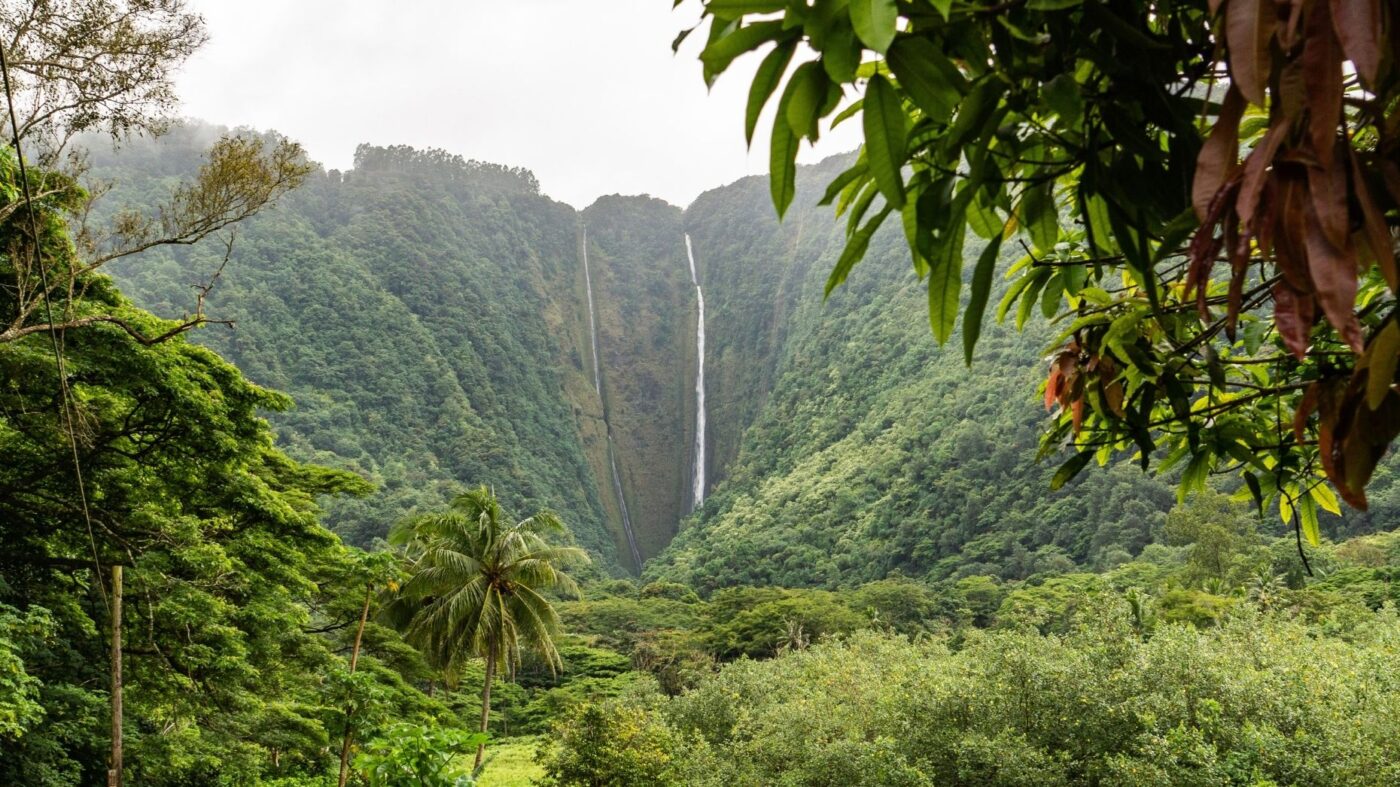 In the early days of 2019, Compass CEO Robert Reffkin promised his real estate brokerage would be focusing more on existing markets, rather than continuing the geographic expansion that had appeared to be the company’s mandate in the years prior.

Compass kept its chief executive’s promise, focusing on hiring support staff, launching technology hubs and doubling down on product launches. Now, after a nearly two-year hiatus, Compass is set to launch a Hawaii office with some of the top agents in the 50th state.

“One of our core principles as a business is to collaborate without ego and that’s exactly what we are announcing today — a collaboration between Compass and some of the most experienced real estate professionals in Hawaii,” Reffkin said in a statement.

“Compass agents across the country have been asking us to come to Hawaii for some time,” Reffkin added. “We’re excited to be able to deliver for our customers by connecting them to this incredible group of agents with a deep understanding of Hawaii real estate.”

The brokerage will launch in Hawaii with a day one roster of agents that represent more than $350 million in 2019 sales volume, including Sean Ahearn, the broker in charge for Kaua’i and a member of the board of directors for the multiple listing service provider of Kauai and Hawaii.

Also joining Compass at launch are Debbie Arakaki, a top Hawaii agent who will serve as broker-in-charge for the company’s Hawaii operation. Tom Loratta and Tony Pinkert, both of whom are routinely ranked in the top 100 producing agents according to a Compass spokesperson, are also joining the firm.

“In Compass, we have found a partner that truly recognizes the value of each agent and is committed to investing in our future,” Arakaki said in a statement. “Today’s client expects a knowledgeable agent using modern technology to go along with our already highly personalized approach.”

“The current real estate market is rapidly changing, and now is the perfect time for a progressive company like Compass to enter Hawaii’s market.”

Launching in Hawaii represents a key referral market for Compass, which boasts a strong presence in some of the highest-priced markets in the United States, including New York City, San Francisco and Los Angeles.

The company now claims an agent count north of 18,000 and growing, despite the focus on technology, rather than its previous grow-by-acquisition strategy.

Compass spent most of the early days of the pandemic launching new technology tools — even despite being forced to enact significant layoffs. Just last week, the company re-launched its digital advertising tools suite, which now allows agents to personalize and target digital marketing on the company’s tech platform.

Compass bolsters its board of directors with software exec

Inman Handbook: How not to lose your real estate license

RE/MAX predicts banner year with tech, mortgage investments
Back to top
We're giving away 3 free ICLV tickets at Connect Now next week. Register and attend live for your chance to win!REGISTER×
Inmanpot
Log in
If you created your account with Google or Facebook
Don't have an account?
Create an Account
Forgot your password?
No Problem