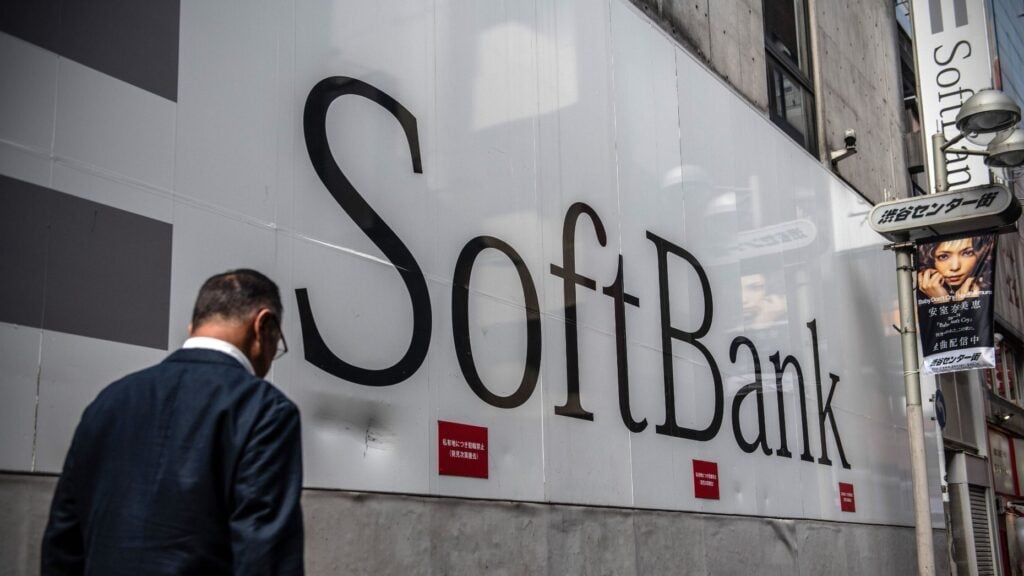 Rajeev Misra, the head of the Vision Fund, hinted that SoftBank is launching a special-purpose acquisition company, or SPAC, in an interview with Bloomberg.

The Vision Fund has deep investments in the real estate space, most notably Compass, the well-funded real estate company that’s been the source of much initial public offering-related speculation.

Rajeev Misra, the head of the Vision Fund, reportedly hinted that SoftBank would be launching a SPAC, according to Bloomberg.

Both the target size of the SPAC and its funding source are yet to be determined, the report said, citing a person familiar with the plans. SoftBank, according to the report, is expected to seek outside backers as well as potentially contribute some its own capital.

The SoftBank Vision Fund has played a key role in funding Opendoor, which announced last month it would go public following a merger with a Social Capital Hedosophia Holdings Corp. II, a SPAC from Chamath Palihapitiya. Opendoor’s S-4 filing revealed that SoftBank will retain a 15 percent stake in the iBuyer startup.

Employing a SPAC has become trendy for tech companies in the current economic climate. A SPAC is essentially a shell company that acquires another company with the sole purpose of taking it public and has no other business.

It allows companies to skirt the traditional U.S. Securities and Exchange Commission filings required before an initial public offering (IPO) and allows for the filing to take place post-merger. Filings can reveal big losses and more details about a company’s business model. In some cases — like that of WeWork, another SoftBank investment — scrutiny over those filings can lead to an IPO being shelved.

It’s been an up-and-down year for the Vision Fund. After three consecutive quarters posting multi-billion losses, the SoftBank Vision Fund returned to profitability in August 2020, posting a $2.8 billion gain on its investments in the first quarter of fiscal year 2020.

In the prior quarter, the company posted its worst quarter in company history, but it turned in a net profit of $11.8 billion in the first quarter of fiscal year 2020 due largely in part to selling its stake in Sprint, the telecommunications company.