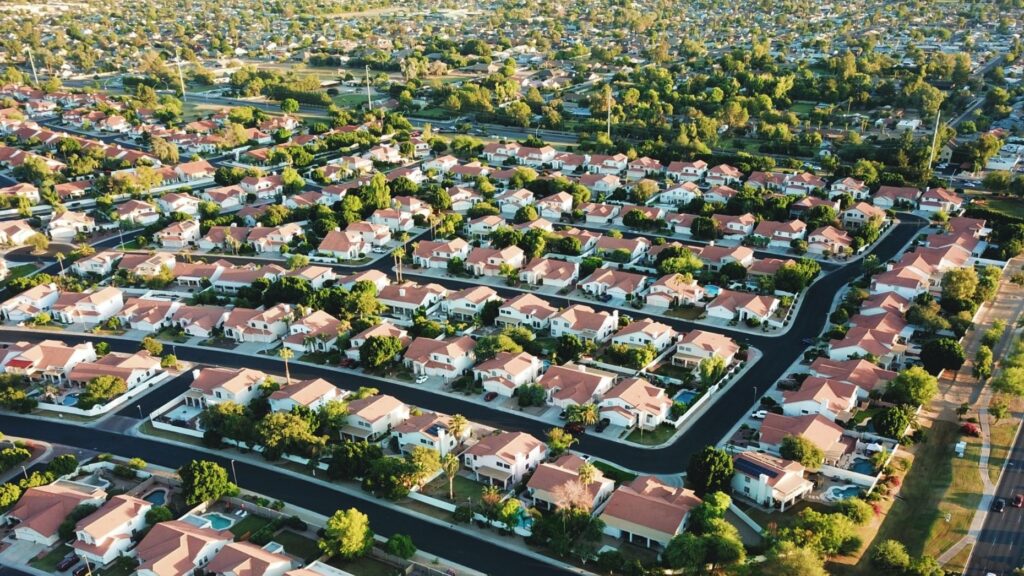 Existing-home sales in October 2020 were up 4.3 percent from the previous month and up 26.6 percent from one year ago, according to a report from the National Association of Realtors.

Existing-home sales rose for the fifth consecutive month during October to a seasonally adjusted annual rate of 6.85 million, according to a report released Thursday by the National Association of Realtors (NAR). That figure was up 4.3 percent from the previous month and up 26.6 percent from one year ago.

“Considering that we remain in a period of stubbornly high unemployment relative to pre-pandemic levels, the housing sector has performed remarkably well this year,” NAR Chief Executive Lawrence Yun, said in a statement.

“The surge in sales in recent months has now offset the spring market losses,” Yun added. “With news that a COVID-19 vaccine will soon be available, and with mortgage rates projected to hover around 3 percent in 2021, I expect the market’s growth to continue into 2021.”

Specifically, Yun said he anticipates existing-home sales to increase by 10 percent to 6 million in 2021. 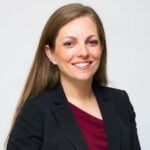 “The continued surge in homebuying shows not only catch-up sales from earlier in the year when shutdowns dampened real estate activity but the strength of interest from buyers combined with the opportunity afforded by still record low mortgage rates,” realtor.com Chief Economist Danielle Hale said in a statement emailed to Inman. “Fueled by this strength, home prices also rose while inventories notched down.”

Total housing inventory was down 2.7 percent from September and down 19.8 percent from October 2019 to a total of 1.42 million units.

Unsold inventory reached an all-time low of 2.5 months supply, down from 2.7 months in September and down from 3.9 months one year ago.

Yun noted that while homebuilder confidence has soared in recent months, builders still have a lot of catching up to do in order to meet housing demands.

“Homebuilders’ confidence has soared even though the actual production has not,” Yun said. “All measures, such as reduction to lumber tariffs and expansion of vocational training, need to be considered to significantly boost supply and construct new housing.”

However, experts like Hale say things could cool down in upcoming months, particularly as the country experiences a surge in coronavirus cases and states begin enacting more stringent restrictions on economic and social activities.

“Mortgage rates could tick up in the months ahead and test the strength of this seemingly unstoppable housing market,” Hale said. “Additionally, rising coronavirus cases could also dampen sales. This spring we saw both buyers and sellers hit ‘pause’ on their plans in areas where coronavirus spread was prevalent. While buyers were relatively quick to resume, sellers have come back more slowly. If sellers again have the bigger reaction to this next wave of the virus, it will be hard to see home sales sustain this pace.” 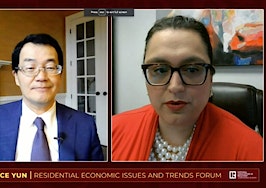