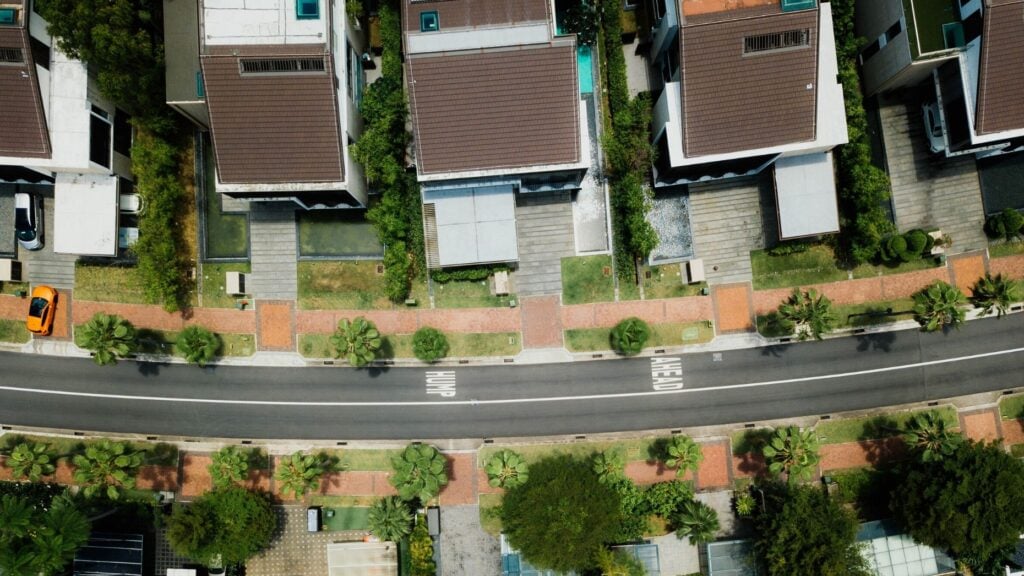 As year-over-year, existing-home sales soared 21 percent in September, inventory dropped to a 2.7-month supply, according to data released Thursday by the National Association of Realtors.

Existing-home sales continued to grow at a frenzied pace in September, eclipsing a seasonally adjusted annual rate of 6.5 million, up 9.4 percent from August and an increase of nearly 21 percent year over year.

As sales continued to explode, prices rose precipitously and inventory hit a record low of 2.7 months-supply at the current sales pace, according to data released Thursday by the National Association of Realtors (NAR).

“Home sales traditionally taper off toward the end of the year, but in September they surged beyond what we normally see during this season,” NAR Chief Economist Lawrence Yun said in a statement. “I would attribute this jump to record-low interest rates and an abundance of buyers in the marketplace, including buyers of vacation homes given the greater flexibility to work from home.”

The median existing-home price for all housing types in September hit $311,800, a year-over-year increase of 14.8 percent and the 103rd straight month of an annual increase.

Housing inventory totaled 1.47 million units at the end of the month, down 19.2 percent year over year.

“There is no shortage of hopeful, potential buyers, but inventory is historically low,” Yun said. “To their credit, we have seen some homebuilders move to ramp up supply, but a need for even more production still exists.”

The housing market has so far been insolated from many of the troubles hitting the U.S. economy, as home sales and prices outpace last year’s figures. But the economic impact of the virus could eventually be felt in the housing market, absent a vaccine or stimulus intervention, according to Ruben Gonzalez, the chief economist at Keller Williams.

“The housing market remains a source of growth in the economy, largely as a result of the disparate impact of the pandemic across employment sectors,” Gonzalez said. “Higher earners have been more likely to retain their incomes, allowing the housing market to continue booming despite extremely high unemployment levels.”

“Without a broader recovery, there remains risk to the housing market,” Gonzalez added .”As long as unemployment remains elevated, there is a possibility that we see layoffs spill into the higher-paying sectors that are currently propping up the housing market.” 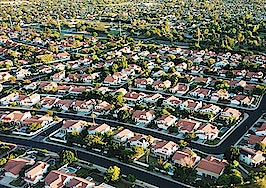 'Sleepy suburbs' are the new hot spot for luxury buyers 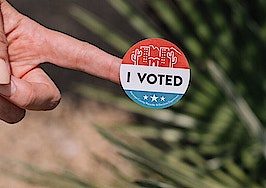 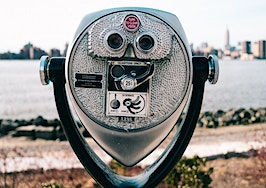