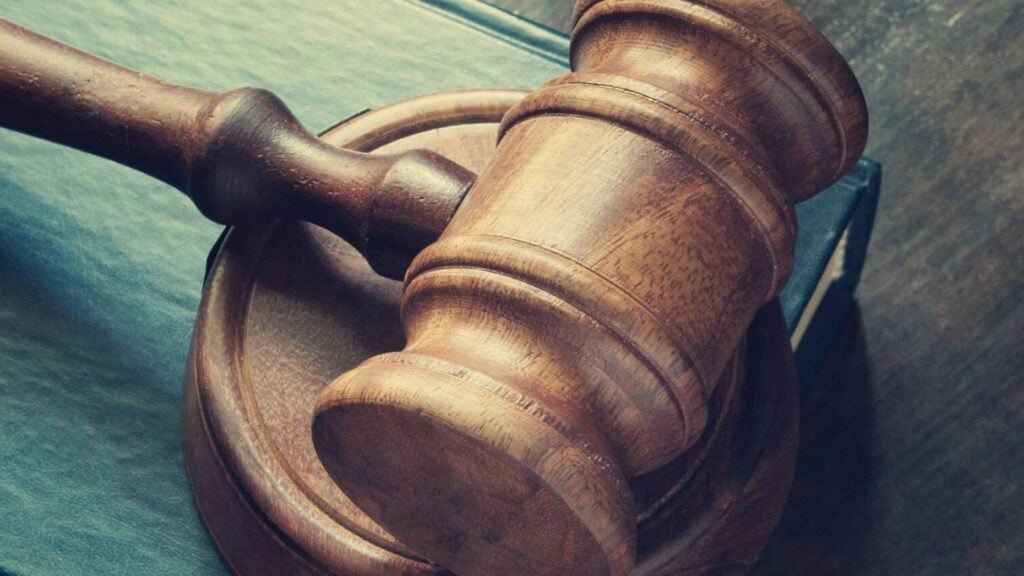 by Michael Lissack
Share this article
You successfully shared the article.
Close

As the Moehrl and Sitzer lawsuits work their way through the legal system they now must explain why the Department of Justice settlement is inadequate.

With all of the chatter and back-seat second guessing coming from Realtors with regard to the Department of Justice antitrust lawsuit and the proposed settlement with the National Association of Realtors, the most critical impact has been overlooked: the effect of the settlement on the two consumer antitrust lawsuits wending their way through the court system.

Perhaps one has forgotten the lawsuits by Christopher Moehrl and Joshua Sitzer. The basic claim in both lawsuits is that “if buyers could negotiate fees directly with the agents they choose to represent them, fees would be more competitive and lower.” There are several related claims including the idea that existing methods of disclosure about fees are inadequate, opaque and serve to render the possibility of negotiation difficult if not impossible. The Moerhl suit also argues that NAR rules work to prevent such a negotiation.

The Department of Justice could have agreed with the Moehrl claim, basically arguing that because the seller pays the buy side commission, buyers can’t or won’t negotiate buy side fees. They could have argued that such fees be paid directly by the buyer and not be included in the capital outlay for the property. DOJ did not agree. Or if it did agree, it waived that stance in the settlement Thursday with NAR.

Instead, while the Department of Justice agreed with the two underlying claims regarding disclosure and rules, it agreed with the National Association of Realtors that the solution was better disclosure to be enforced through rules.

The Moehrl lawsuit has thus been rendered moot. The DOJ has already taken action on the two claims at issue, and it disagreed with Moehrl’s proposed remedy. It’s the rare judge or jury who would choose to second guess the Justice Department and rule that Moehrl’s remedy is the only correct one.

The legal concept here is one of “pre-emption.” The DOJ-NAR settlement works to pre-empt alternative resolutions of the issues common to all three lawsuits: disclosure and rules.

Through this settlement, NAR has succeeded in preserving a vital cog in the housing market’s machine: the ability of buyers to capitalize the cost of real estate services. Only because the seller pays both sides, does the buyer get to include the commission in the amount being financed.  The alternative would be hugely disruptive. Buyers would have to fund the cost of real estate services out of cash. For a first-time buyer otherwise eligible to put 3 percent down, this would be a 50 percent to 66 percent increase in the amount of cash needed to complete that purchase. It could be years before the mortgage system and tax regulations could be adjusted to “correct” for such a change.

In the interim, the first-time buyer market would diminish. Housing prices would fall. And, yes, there would be downward pressure on real estate commissions. A post-Moehrl housing world wouldn’t be pretty. The market disruptions would be huge.

NAR on Thursday spared us from that fate. As the Moehrl lawsuits work their way through the legal system, they now must explain why the Department of Justice settlement is inadequate. The burden of proof has shifted from the real estate industry defending the status quo to the Moehrl plaintiffs trying to undermine the wisdom and judgement of the U.S. Department of Justice. The DOJ will defend this settlement against the Moehrl plaintiffs and their attempts to dislodge it.

Normally I am not a fan of NAR, but we all owe a debt of gratitude to the NAR leadership and legal team for reaching this settlement. A huge market disruption has been avoided. The ability of the marketplace to allow transactions which capitalize the cost of real estate services has been preserved.

It is Thanksgiving next week. I’m giving thanks for NAR. You should too.

Michael Lissack is the designated broker for The Virtual Realty Group in Oregon and Washington, and he sells real estate in the Boston area, California and Florida. Connect with him on LinkedIn. 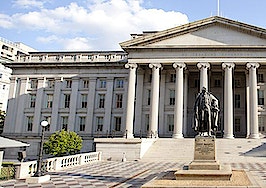 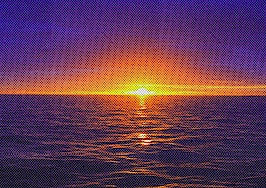 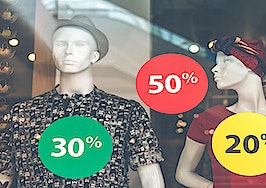