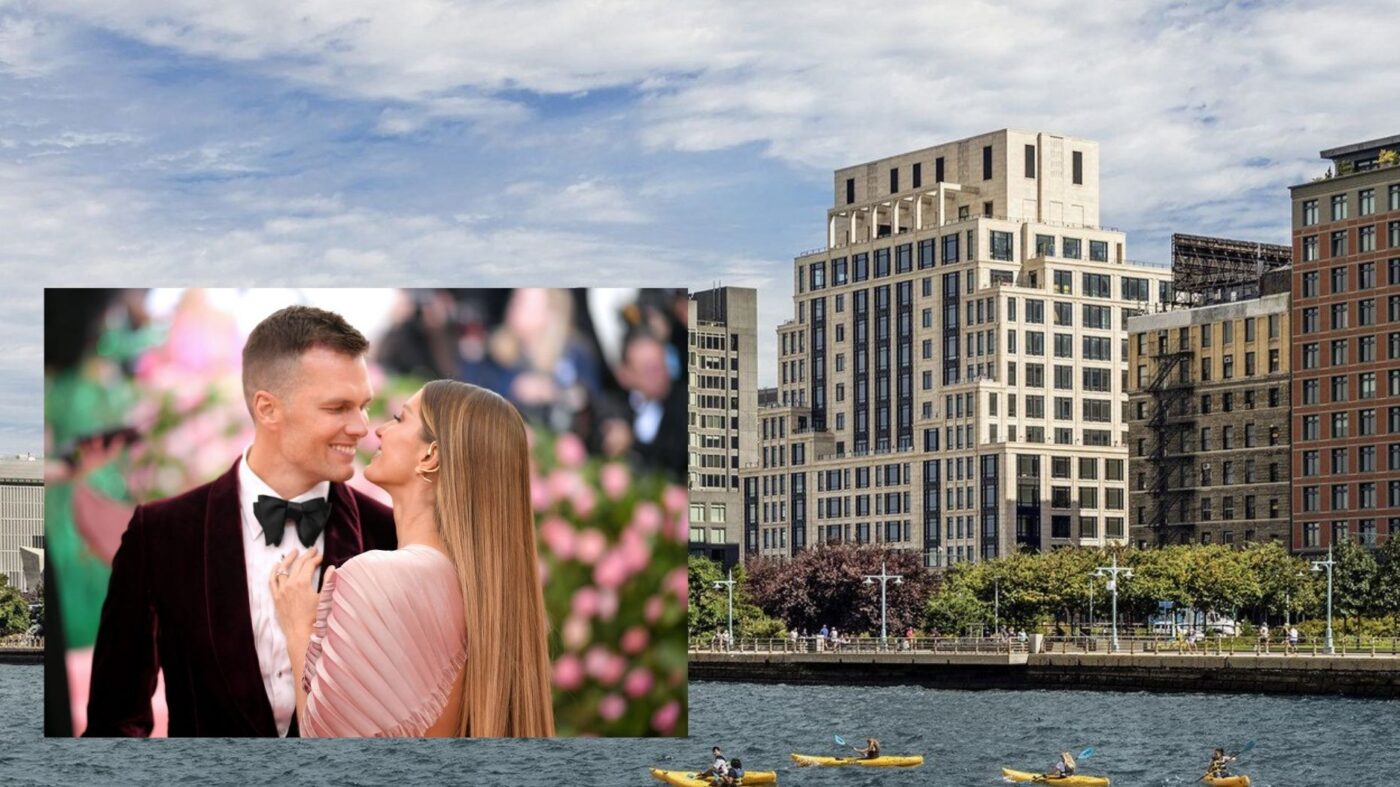 Tampa Bay quarterback Tom Brady and his supermodel wife Gisele Bündchen are under contract to sell their Tribeca home for just under $40 million, according to a report from the New York Post.

The buyer is reportedly a New York and Connecticut-based financier, according to the Post’s source.

“They are in contract to sell and the deal is expected to close soon,” the source disclosed.

Bündchen and Brady certainly picked the right time to sell. The couple purchased the 12th-floor unit at 70 Vestry for a fraction of what they’re selling it for now, at $25.46 million in 2018, according to property records. The waterfront building was designed by Robert A. M. Stern Architects and developed by Related Companies. Construction on the building was completed shortly before Brady and Bündchen moved in 2018.

After the couple were originally set to live in an 11th-floor unit in the building, Brady changed course and requested a unit on the 12th floor instead, perhaps in a superstitious gesture to his number 12 jersey. At that time, Brady was with the New England Patriots.

Although the couple is letting go of their 12th-floor pad, which includes five bedrooms, five and a half baths and a 1,900-square-foot terrace, it doesn’t mean goodbye to New York forever — they’ll still hold onto a smaller unit they own in the same building.

“Tom and Gisele still love New York but they are downsizing because they are spending so much time in Tampa,” the Post’s source said.

Upon moving to Tampa, Brady and Bündchen rented Derek Jeter’s mansion on Davis Islands. Back in October, the couple was eyeing a property in Clearwater, Florida, according to various reports. 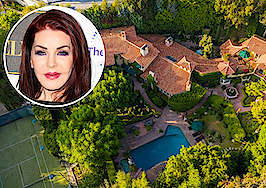 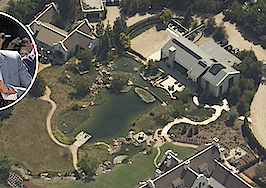 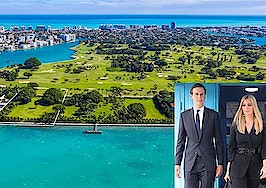 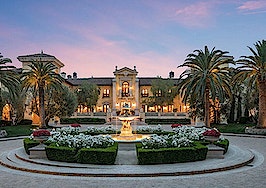 Agent bares all in full-frontal NSFW listing photos
Back to top
Don’t miss out! Inman Connect Las Vegas is this week and you can catch all the excitement with a virtual ticket.Register Now×
Limited time: Get 30 days of Inman Select for $5.SUBSCRIBE×
Inmanpot
Log in
If you created your account with Google or Facebook
Don't have an account?
Create an Account
Forgot your password?
No Problem