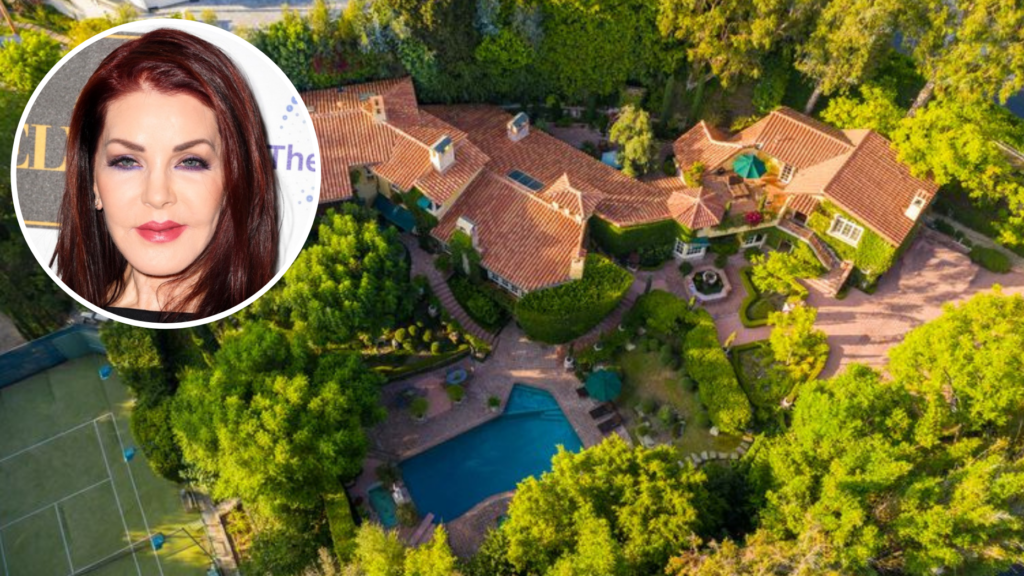 The 9,000-square-foot Spanish-style home, which Presley purchased in 1975 after her divorce from the King of Rock and Roll, was originally listed in August for $16 million.

Forty-three years after the death of Elvis Presley, widow Priscilla Presley has sold her estate in Beverly Hills for $13 million.

The 9,000-square-foot Spanish-style home, which Presley listed for $16 million back in August, has not been on the market since 1975. She had bought it following her divorce from the musical icon in 1973.

Located at 1167 Summit Drive, the house has seven bedrooms, eight-and-a-half bathrooms and numerous terraces and patios. It is surrounded by a private garden and an acre of land on top of being cut off from the city in a gated community.

Fountains, brick lanes, winding plants, a pool and a tennis court surround the home on the outside while the interior boasts vaulted ceilings, fireplaces, exposed beams and drawing room-style décor. 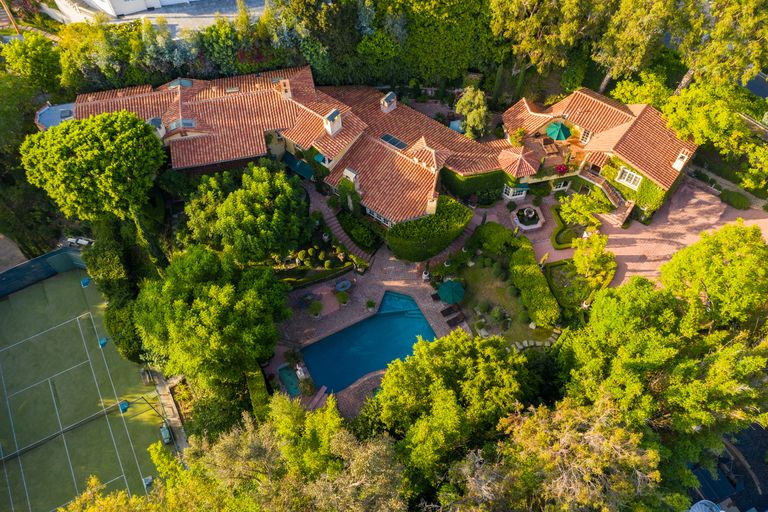 Forty-three years after the death of Elvis Presley, widow Priscilla Presley sold her estate in Beverly Hills for $13 million. 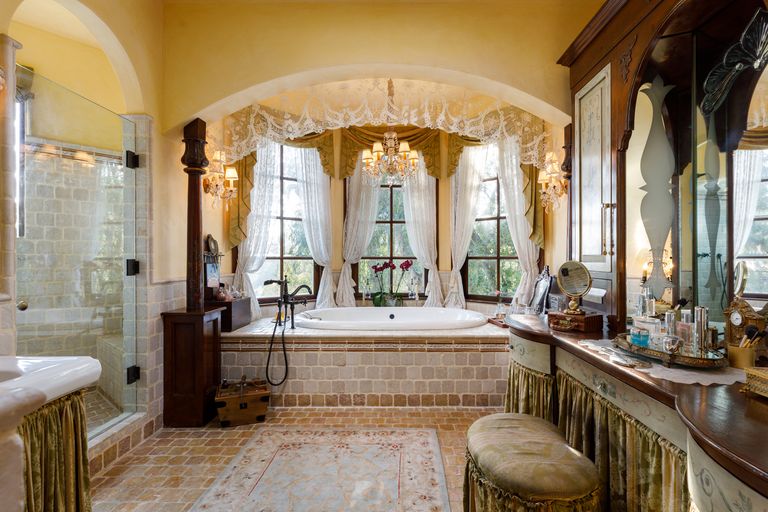 The 9,000-square-foot Spanish-style, which Presley listed for $16 million back in August, has not been on the market since 1975. 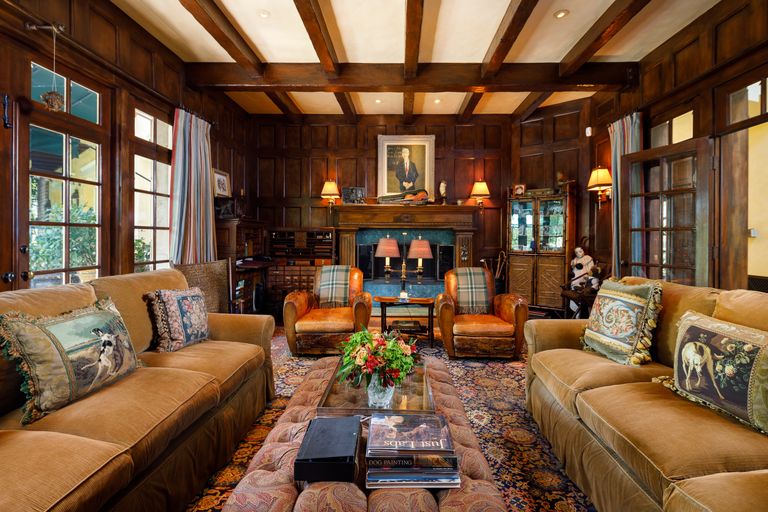 Located at 1167 Summit Drive, the house has seven bedrooms, eight-and-a-half bathrooms and numerous terraces and patios. 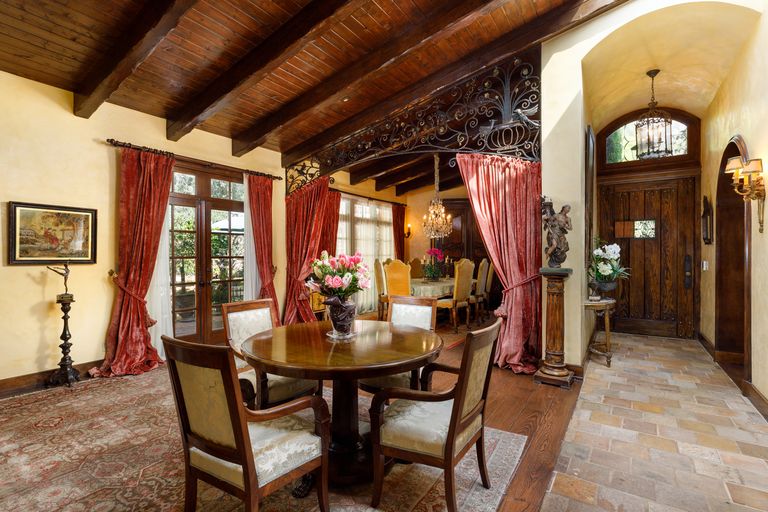 The Presleys were married during the height of Elvis' popularity as the King Of Rock 'N Roll and remained close up until his death in 1975. 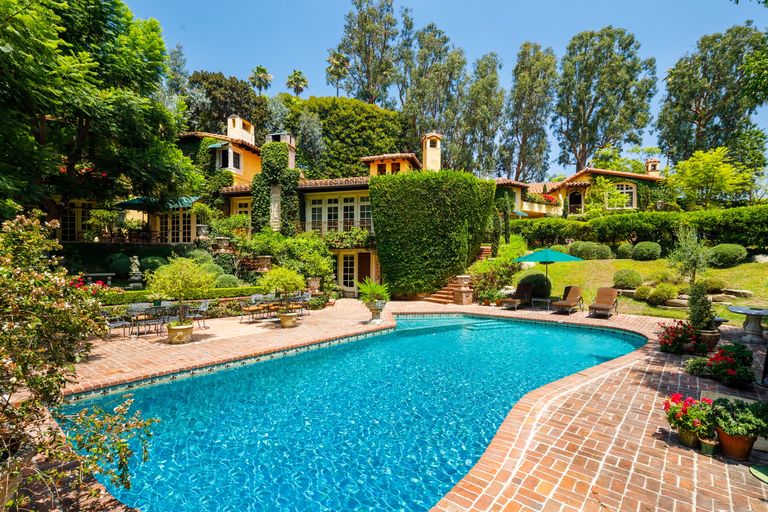 The Presleys married in 1967 and separated in a highly publicized divorce in 1973. They were married during the height of Elvis’ popularity as the King Of Rock and Roll and remained close up until his death in 1975. Presley reportedly bought the home in order to remain separate but close to her ex-husband.

“Elvis stayed in the Holmby Hills home I found for us,” Presley told Closer in 2018. “We were very, very close, and I wanted to make sure his house was near to our daughter, Lisa Marie.”

In the years that followed, Presley starred in the popular “Dallas” soap opera in the 1980s but led an otherwise quiet life. She lived in the home for more than 40 years, renovated it in 1994 and, in 2020, finally decided to put it on the market. She also sold her home in Brentwood for $3.8 million in 2019. 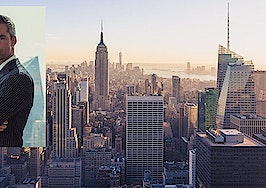 Serhant scoops up top agents and execs from firms across NYC 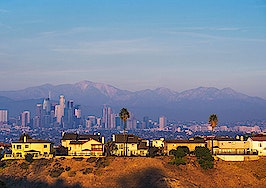 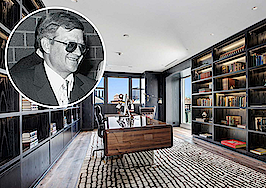 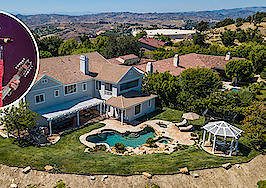