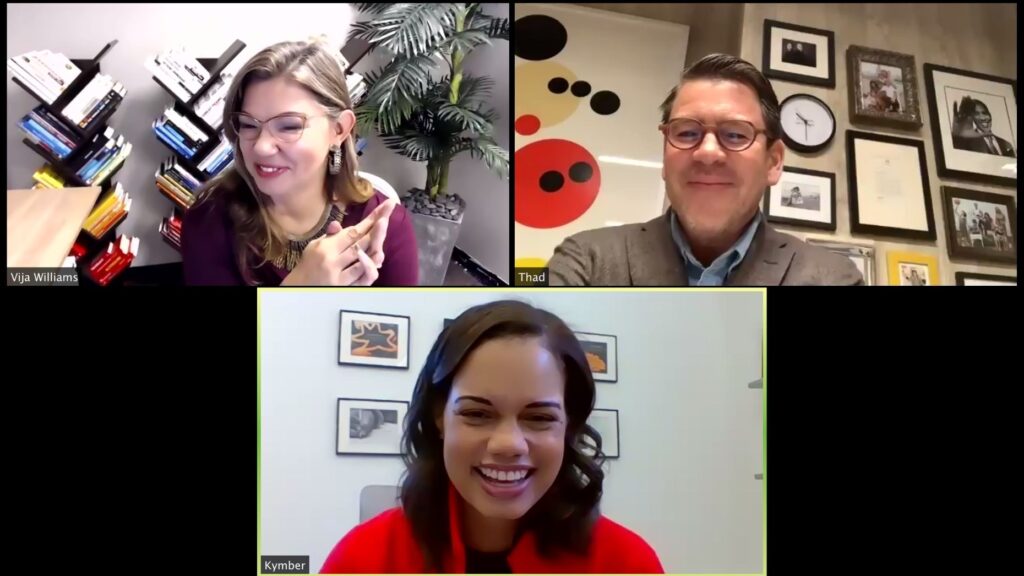 Thad Wong, the CEO of @properties, revealed the big roadblock to a national broker-agnostic search platform during an Inman Connect Now session Thursday.

The real estate industry’s lack of camaraderie is standing in the way of the creation of a national consumer-facing multiple listing service, something that’s needed to protect the real estate industry, Thad Wong, the CEO and co-founder of @properties, said Thursday during an Inman Connect Now session.

“We need to collectively work together towards the common good of the industry and that has never been done yet,” Wong said. “But because there are so many threats to disruption, at the end of the day, the big brokerages, the legacy brands, the large independents have to figure out a way to come together for industry preservation.”

Wong, while floating the tech platform Zenlist as an example, said he hopes the industry can come together and use “one specific search platform that can evolve into a national-MLS that is completely broker-agnostic but requires broker participation by the consumer.”

The real estate industry failed more than a decade ago when brokerages agreed to hand over data to Zillow, Wong argued during the session, entitled, “Bold Predictions: Real Estate Trends to Watch in 2021.”

Wong didn’t absolve himself from any wrongdoing, acknowledging that @properties was actually the first brokerage in the country to have a direct application programming interface to send its listings directly to Zillow.

“We were on the forefront of losing control of data, but we know we couldn’t control that piece of that forever,” Wong said.

Real estate companies have put a heavy emphasis on creating consumer-facing search tools as lead generation tools. Compass, Realogy, Keller Williams and RE/MAX have all launched revamped consumer experiences in the past year in an effort to capture more market share.

But consumers are skeptical of brokerage websites, Wong explained. They fear brokerages will boost their own listings, or put certain filters to guide consumers into the search.

“The consumer does not want to go to a broker’s website because they don’t trust that they’re going to be fed the information in a purely consumer-friendly way,” Wong said.

He also believes the concept of investing in a website to drive leads isn’t a good one. Consumers will get the information from your website, but then they’ll go use a different agent. Redfin, he explained, is an example of a company failing to capture significant market share as a broker, despite having leading technology.

“[Redfin] has so many options that they can pivot to become profitable, which I think they should,” Wong said. “Sticking with the brokerage model obviously is not working.”

Redfin reached 1.04 percent of U.S. existing home sales by volume in the third quarter of 2020, according to the company’s earnings results. 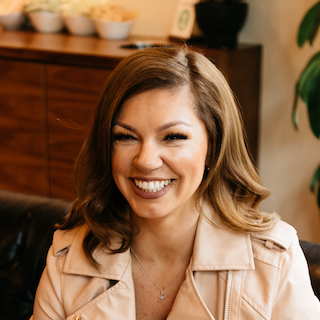 Vija Williams, the director of growth for Ben Kinney Companies, competes directly with Redfin in its own home market of Seattle. During the Inman Connect Now session, she said that she has also long-wondered why Redfin is trying to compete with brokerages when it has such superb consumer technology.

“[Redfin] could be the Zillow killer,” Williams said.

“That’s why our consumers are using that tech and then using us,” Williams said.

For real estate agents, there’s actually only one dominant trend to think about in 2021, according to Williams: low inventory. Almost every single major market in the United States has an inventory problem, Williams said.

The sub-trends to look for, in regards to the low inventory problem include the National Association of Realtors’ clear cooperation policy, lead generation levers for off-market properties, a return to letter writing and postcards for buyers and even increased door-knocking when the global health crisis is under control. 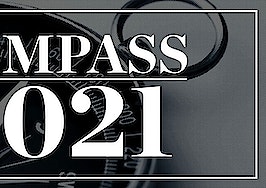 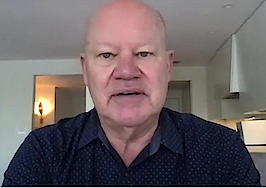 Brad Inman's 9 pieces of advice for 2021 and beyond