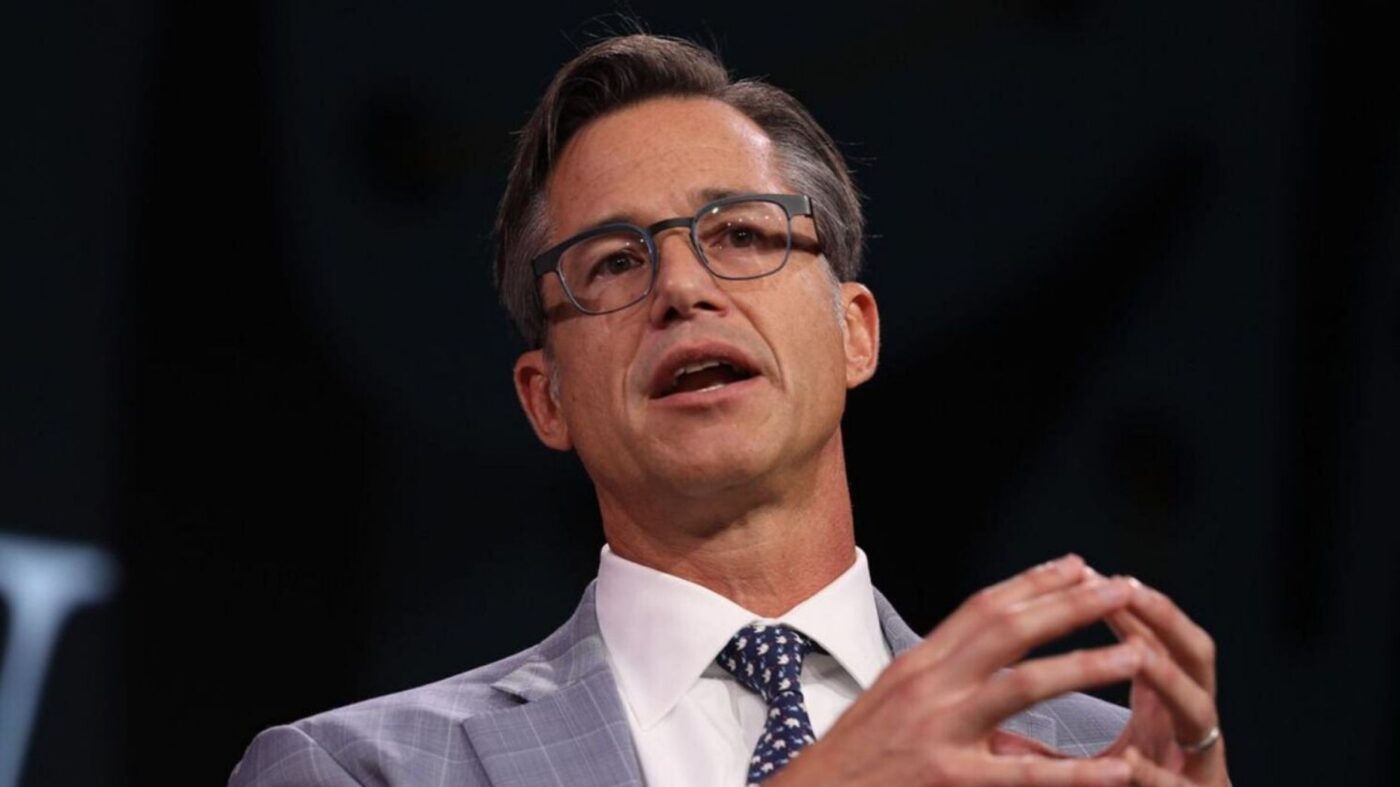 Zillow CEO Rich Barton and his wife Dr. Sarah Barton are the latest billionaires to sign onto “The Giving Pledge,” a philanthropic initiative created by Berkshire Hathaway CEO Warren Buffet and Bill and Melinda Gates, the co-founders of the Bill & Melinda Gates Foundation.

The pledge, according to the release announcing the new signees, is “a multi-generational commitment by some of the world’s wealthiest individuals and couples to give a majority of their wealth to philanthropy or charitable causes, either during their lifetimes or in their wills.”

Barton joined the billionaire club when Zillow, which he co-founded, saw its stock surge in February, prior to the COVID-19 pandemic. The company’s stock price has only soared even more since then, trading at around $144 per share for the company’s Class A stock, at around Noon, Wednesday.

Zillow split its stock in the past, so it’s not a direct comparison to just take the share price of Class A stock, but Barton’s stake in the company alone is worth more than $2 billion, so he’s more than doubled his net worth from the Zillow surge alone, during the pandemic.

Barton’s wife, Dr. Sarah Barton is an obstetrician-gynecologist in Seattle and teaches at women’s health clinics in prison at Washington Corrections Center for Women. Her work with incarcerated women has made criminal justice reform the primary area of focus for the Barton Family Foundation, which she also manages.

“The Giving Pledge is a simple proposal to the world’s wealthiest: join us in giving away the majority of your resources to address society’s most pressing problems,” Buffet said in a statement. “As we mark 10 years of the Pledge, I want to thank the more than 200 individuals and families from 24 countries who have joined in this commitment to leave the world better than we found it.”

The initiative hasn’t been without its critics,  who have argued, among other things, that billionaires would be better served “pushing for a better tax code and economic politics,” according to a Vox report on the effort, in 2019.

A 2020 study from the Institue for Policy Studies also found that billionaire wealth is growing at a rate far outpacing their philanthropic efforts. It also questioned the overall impact of the pledge.

“The wealth of the billionaire class is growing so fast, it’s simply outstripped their capacity to give it away,” the study found.

“But in a time of acute charitable need, there’s another growing concern in the broader charitable sector: Most of these funds may end up in family foundations and donor-advised funds that could legally exist in perpetuity — without ever supporting real, on-the-ground charitable work,” the study continues.

OJO Labs adds climate risk assessments to portal listings
Back to top
Inman Connect Las Vegas is back and there are only a few presale tickets left! Register today before they're gone.REGISTER×
Inmanpot
Log in
If you created your account with Google or Facebook
Don't have an account?
Create an Account
Forgot your password?
No Problem