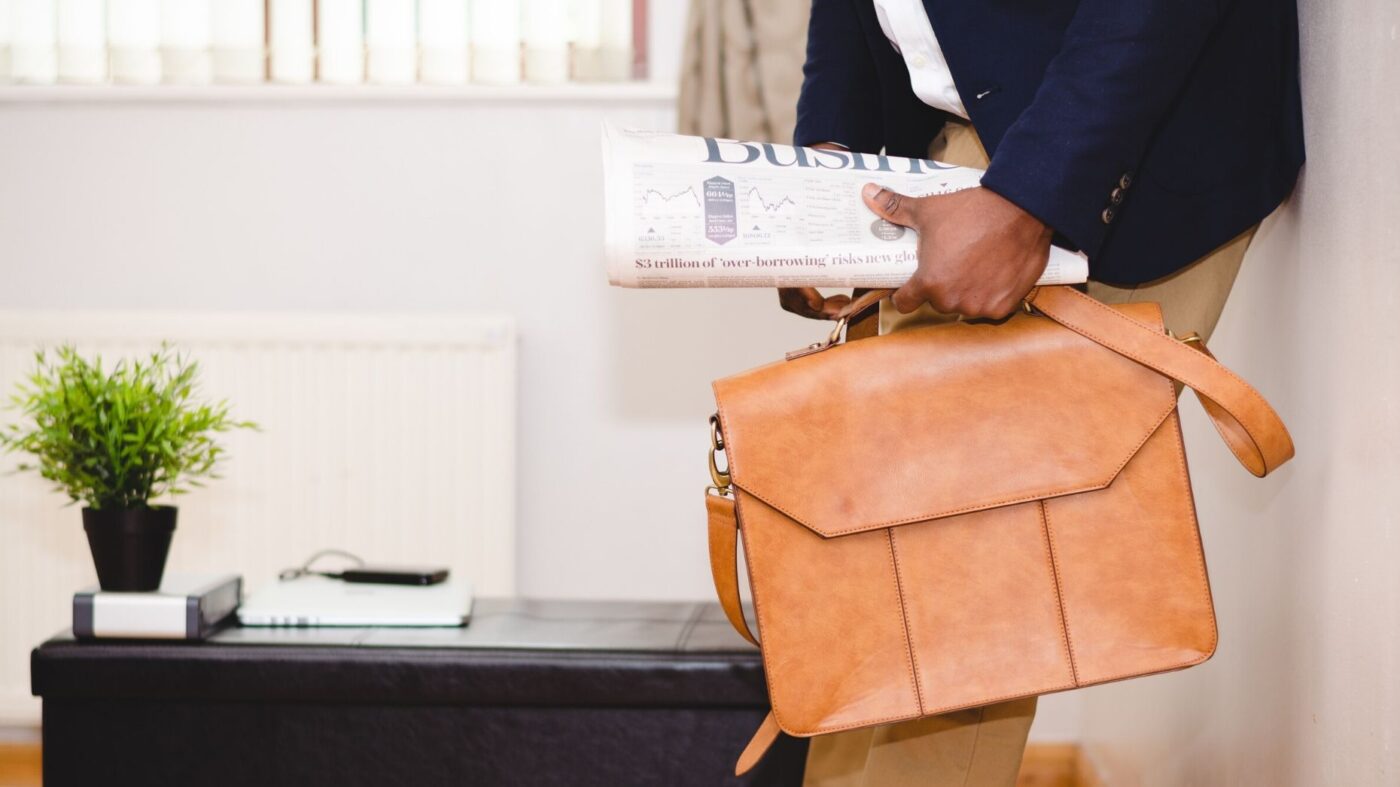 New unemployment claims continued to spike as the daily number of deaths from COVID-19 has routinely topped 4,000 since earlier this month. The number of total unemployment claims last week reached 1.1 million, an increase of 231,335 from the previous week, according to the U.S. Department of Labor.

The spike brought the total number of new claims to its highest level since September.

New unemployment claims are increasing “due to a combination of seasonal layoffs in December and January and pandemic-induced layoffs as the public health situation worsens,” according to Daniel Zhao, an economist and data scientist at Glassdoor,

Continuing claims dropped slightly, down to 18.4 million, a decrease of 744,511 from the previous week.

The continued rise in new unemployment claims is starting to be reflected in the monthly data. Nonfarm payroll employment dropped by 140,000 jobs in December, with the nation’s unemployment rate holding steady at 6.7 percent, a sign of a stalled recovery as COVID-19 cases spike.