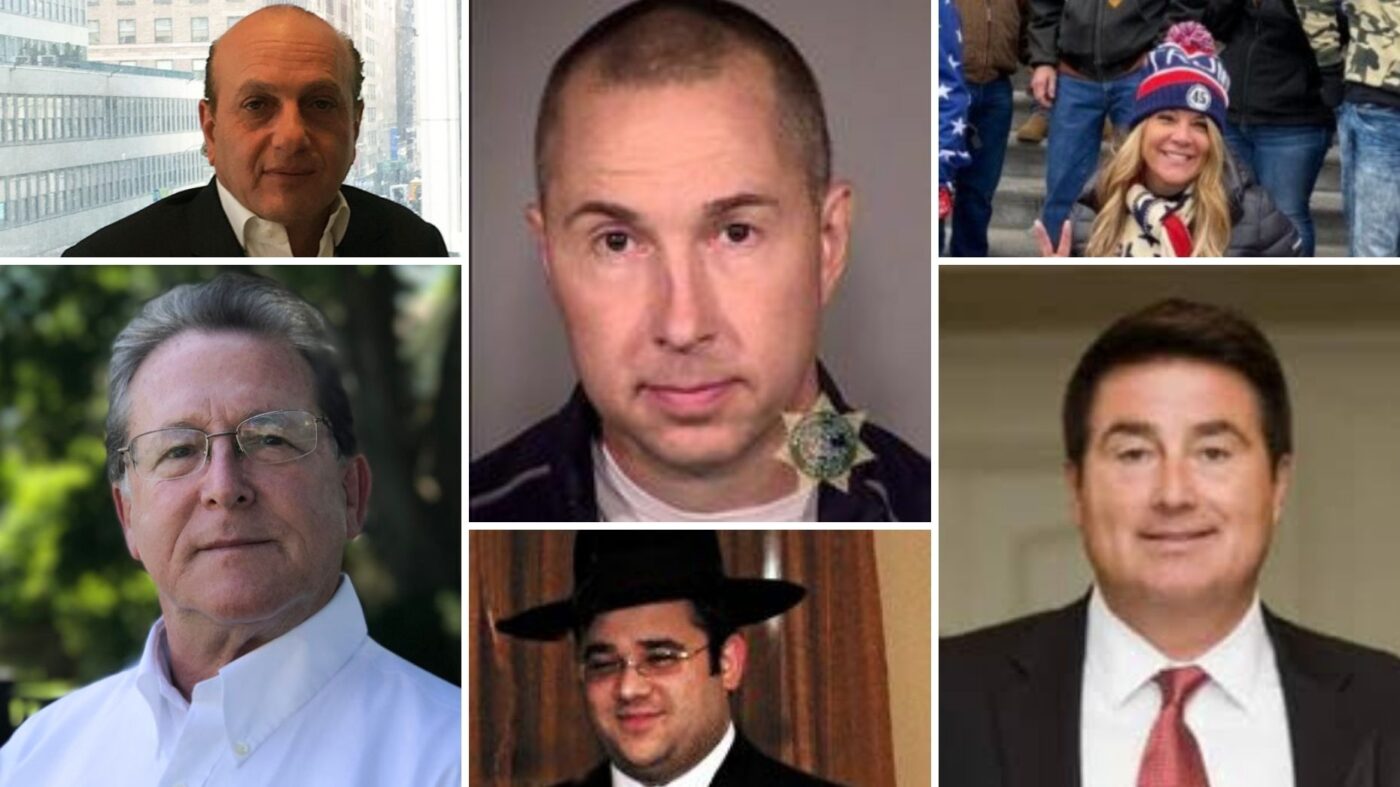 Jenna Ryan, the Realtor arrested for “storming the capitol,” made a public plea for a pardon on Monday. But among 73 pardons and 70 clemencies granted Tuesday, she was left empty-handed.

In one of his final acts as president, Donald Trump issued 73 pardons and 70 clemencies, including headline-grabbing names such as rappers Lil Wayne and Kodak Black, not to mention former advisor Steve Bannon.

Among those names were several real estate professionals, but a glaring omission from the list was Jenna Ryan, the Frisco, Texas, Realtor arrested for her role in the Jan. 6th riot at the U.S. Capitol. Ryan had made public pleas for a pardon, but on Tuesday night she was left empty-handed.

“I would like a pardon from the president of the United States,” Ryan said in an appearance on a local CBS network. “I think that we all deserve a pardon.”

The plea for a pardon came as part of Ryan’s public relations blitz in the days following her arrest, after she allegedly appeared in a video inside and on the steps of the U.S. Capitol, pitching her real estate services and shouting “Y’all know who to hire for your Realtor. Jenna Ryan for your Realtor.”

In an appearance on the Today Show on NBC, Ryan even attempted to downplay her own admission that she “stormed the Capitol.”

“You look up the term ‘storm.’ I could storm in the kitchen,” Ryan said during the Today Show interview.

Here are five real estate professionals who did actually receive 11th-hour pardons or clemency from Trump:

Hendler, a Pennsylvania-based real estate broker and radio host was among those who had a past conviction wiped through a full pardon. Hendler was arrested and convicted of conspiracy to distribute and dispense controlled substances and served three years’ probation for his crime, in the 1980s.

“He is remorseful and has taken full responsibility for his criminal actions,” Trump said in a statement. “In the 40 years since his conviction, Mr. Hendler has lived a law-abiding life and has positively contributed to his community.”

“He is financially stable and owns a successful real estate business,” Trump added. “Most notably, he has helped others recover from addiction.”

Harder, the former CEO and president of Sunwest Management Inc., an Oregon-based real estate development and management firm, has his sentence commuted after serving nearly five years of a 15-year prison sentence for misusing funds during the housing crash.

“According to former Chief Judge Hogan, Mr. Harder’s full cooperation ‘against his substantial financial and penal interests’ helped secure the sale of the company’s assets, ensuring that Sunwest’s investors recovered more of their investment, seniors could continue living in their facilities, and employees could retain their livelihoods,” Trump said.

Weinstein was granted clemency after serving eight years of a 24-year sentence for real estate investment fraud. In a statement, Trump said “numerous victims have written in support,” of commuting Weinstein’s sentence.

Weinstein, a New Jersey man, was initially arrested for his role in a real estate Ponzi scheme, but in 2014 he was hit with additional charges for defrauding investors over Facebook’s initial public offering and additional real estate deals.

New York City-based real estate developer Alex Adjmi was granted a full pardon for a 1996 conviction of money laundering, for which he served nearly five years in prison.

“Following his release, he has dedicated himself to his community and has supported numerous charitable causes, including support for children with special needs and substance recovery centers,” Trump said in a statement.

In 2015, a construction worker was buried alive at a site owned by Adjmi and his nephew Robert Cayre, according to a report from DNA Info.

Liberty, a real estate developer and fintech startup founder, who local news outlets once called “Donald Trump with a Maine accent,” was granted a full pardon from his 2016 conviction of campaign finance violations.

Liberty was arrested for illegal campaign contributions to Mitt Romney’s 2012 presidential run, after it was revealed he donated more than the maximum allowed, and was making donations under the names of friends, family members and employees.