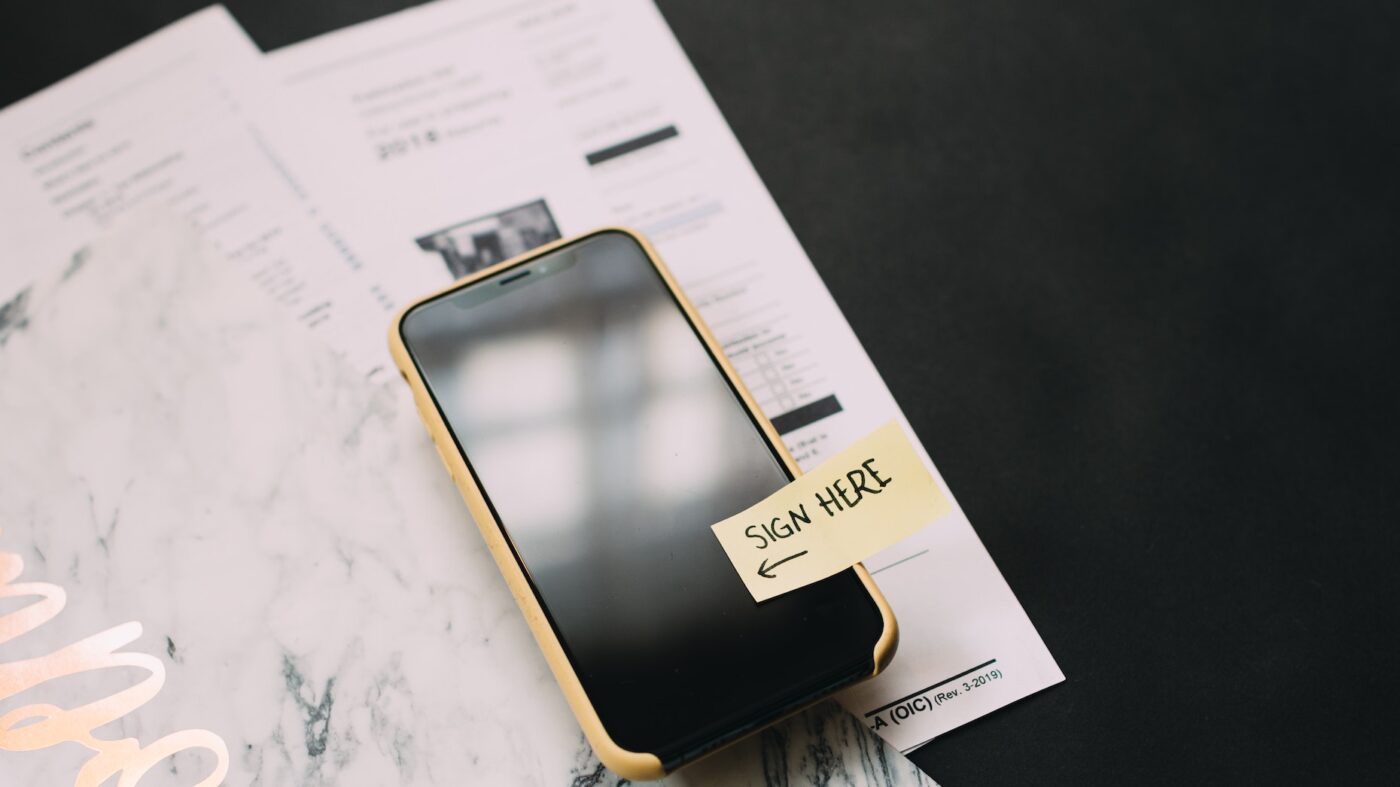 After months of exploding interest in virtual real estate experiences, realtor.com and Qualia announced Monday that they have teamed up to provide agents with new digital closing options.

The partnership will give agents who participate in realtor.com’s ReadyConnect Concierge network access to Qualia’s digital title and notarization services. Agents will be able to access those services through the ReadyConnect agent app, and will be able to choose from a variety of title companies that work with Qualia. From inside the app, agents will also have the ability to track the progress of a deal in real time, review documents and communicate with various parties involved in the sale, according to a statement from the companies.

David Doctorow, CEO of realtor.com operator Move Inc., added in the statement that teaming up with Qualia is about empowering agents and simplifying the buying and selling process.

“Realtor.com believes an open marketplace approach that offers choice, control, transparency and efficiency creates the best experience for home buyers, sellers, and real estate professionals,” Doctorow added. “Our relationship with Qualia is a great example of this.”

The Qualia partnership will launch in a pilot version in February in Florida, Maryland, Ohio, New Jersey, Pennsylvania, Texas, and Virginia. The plan is to take it nationwide later in 2021.

Ben Rubenstein, realtor.com’s chief revenue officer, told Inman there are more than 150,000 agents who use the ReadyConnect Concierge network. The network connects them with consumers who visit realtor.com and who then reach out to the company about their homebuying process. Realtor.com’s call center fields those inquiries, then quickly connects the consumers to “someone who has been curated for their needs,” Rubenstein said.

Rubenstein added that the goal is to give both agents and consumers as much choice as possible. To that end, agents using the ReadyConnect Concierge app can choose to use Qualia’s partner title companies, or they can work offline with their existing partners. They can also invite title companies to join Qualia’s network.

Qualia has grown quickly since its founding five years ago, and achieved “unicorn” status — meaning it was valued at over $1 billion — late last year. The company wants to provide a kind of Amazon-like experience for real estate. In other words, it wants to streamline and digitize a process that until recently has remained stubbornly analog.

Speaking to Inman in advance of the realtor.com announcement, Qualia co-founder Nate Baker told Inman his company wants to be “the infrastructure behind the scenes.” That means helping companies move their operations to the place where, especially during the pandemic, consumers want them to be: online.

“The goal is to have a fully integrated digital closing experience,” he said.

Baker went on to say that digital closings have become increasingly popular among sellers, and that 2021 may prove to be a watershed moment in which the industry is permanently altered.

“From the average seller’s perspective, this is the year that it’s going to change,” he added.

Rubenstein agreed that change is accelerating, adding that even after the pandemic few consumers are likely to clamor for an experience that involves sitting in a title company’s office and signing physical papers until their hands hurt.

“The feedback we’ve heard from consumers and agents is they want the ability to close digitally,” he concluded. “They want to live in the 21st century.”