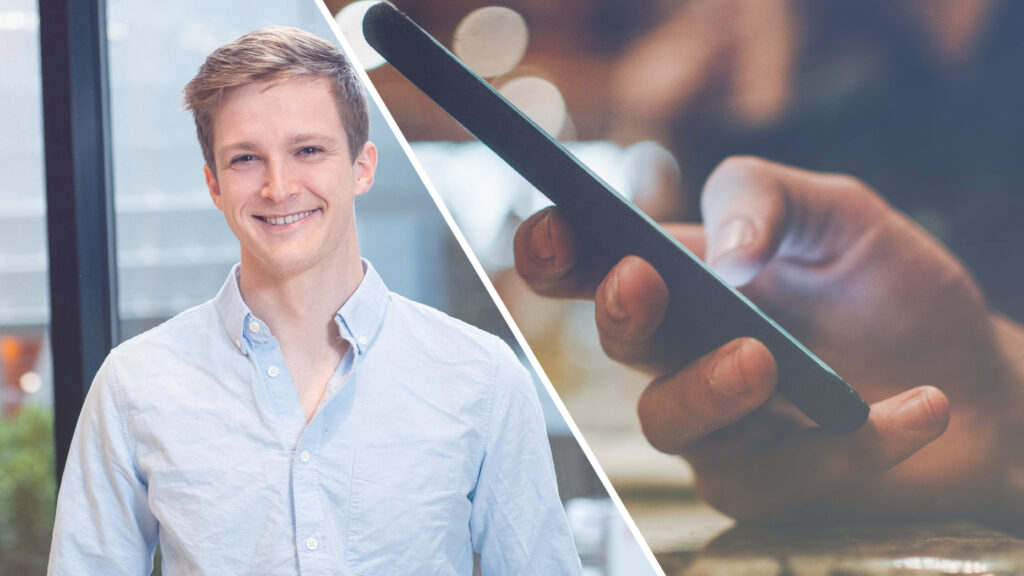 Qualia offers digital closing and title services. With the new funding, the company’s valuation has now soared to more than $1 billion.

Qualia, a real estate startup that provides digital title and closing services, announced this week that it has raised $65 million in a new funding round, as well as acquired a title and escrow software company.

The new cash is part of a Series D funding round, and it brings Qualia’s total fundraising haul over five years to $160 million. According to a company statement, Qualia is now valued at more than $1 billion — giving it coveted “unicorn” status, which refers to a startup worth at least 10 figures.

Qualia was founded five years ago and has since set about modernizing real estate transactions and creating an Amazon-like homebuying experience. The firm provides digital title services, and in early 2019 started facilitating all-digital closings.

In its statement this week, the company explained that 2020 saw a surge in both refinancing and in interest for digital closings. The new infusion of cash will consequently let Qualia “expand its role in empowering digital transformation for industry partners and consumers alike.”

Along with the company’s funding announcement, it also revealed that it has purchased Adeptive Software. Founded nearly two decades ago, Colorado-based Adeptive produces title and escrow software called ResWare. According to Adeptive’s website, ResWare is a “flexible solution providing smart and scalable workflow automation, a secure collaboration portal, numerous provider and bank integrations.”

The software is geared toward underwriters as well as title and escrow companies, and Adeptive promises that it saves time and allows clients to complete more closings each month. 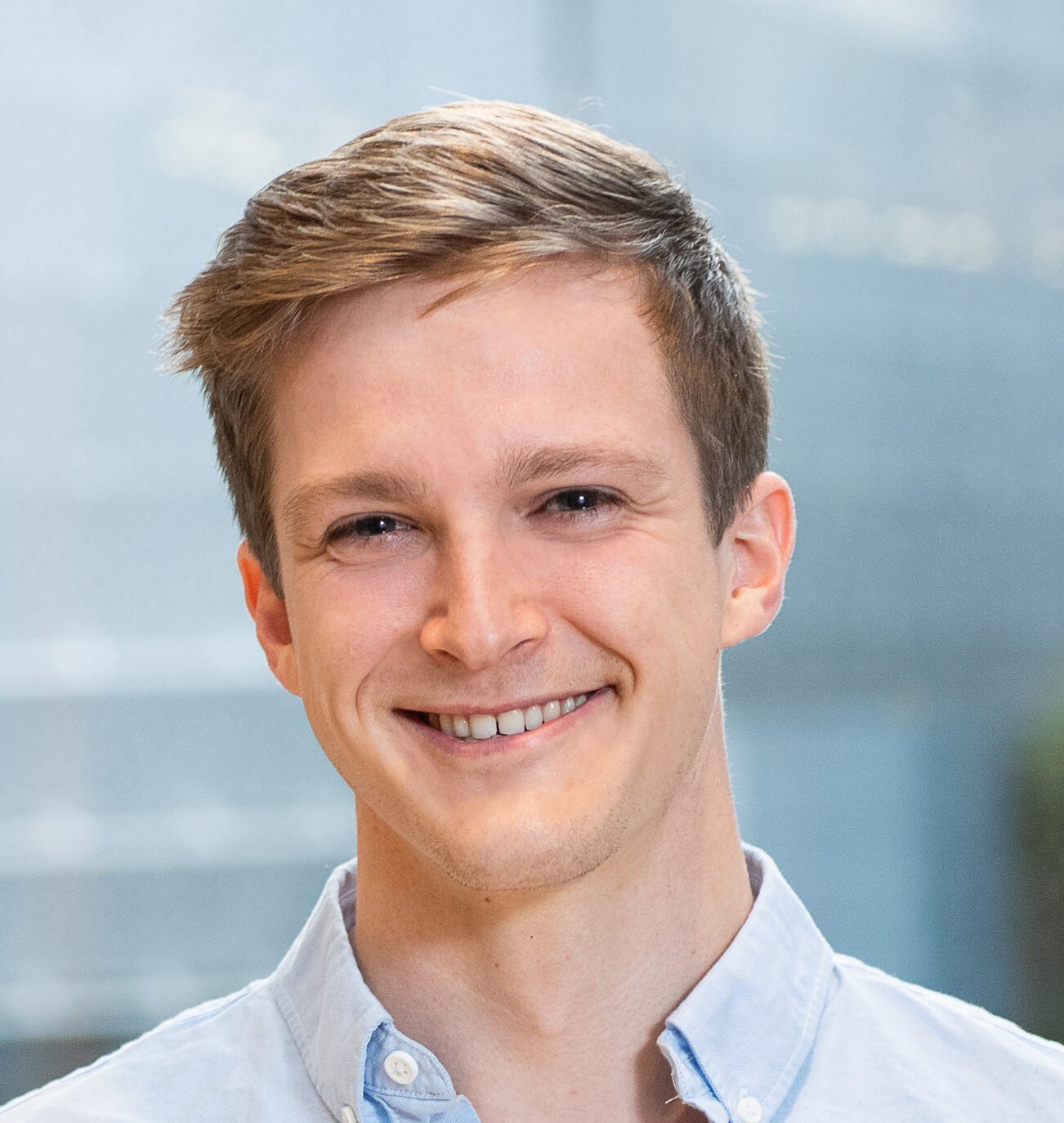 Qualia’s statement argues that by bringing the two companies together they “can simplify and demystify the homeownership process.” Nate Baker, co-founder and CEO of Qualia, also said in the statement that he is excited for what lies ahead.

Financial details of the acquisition were not publicly disclosed. 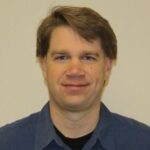 However, Adeptive President Bryan Buus also said he was “thrilled” to be joining Qualia.

“The Qualia team’s focus on powering professionals to deliver a fantastic consumer experience for over five years now has sparked new innovation in our industry,” Buus said in the statement, “and we’re incredibly excited to build the foundation for the future of real estate together.” 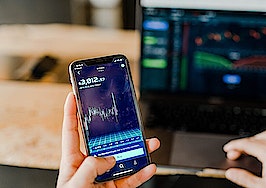 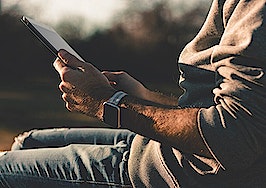 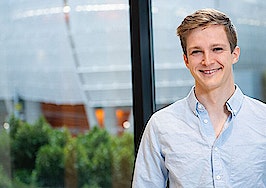