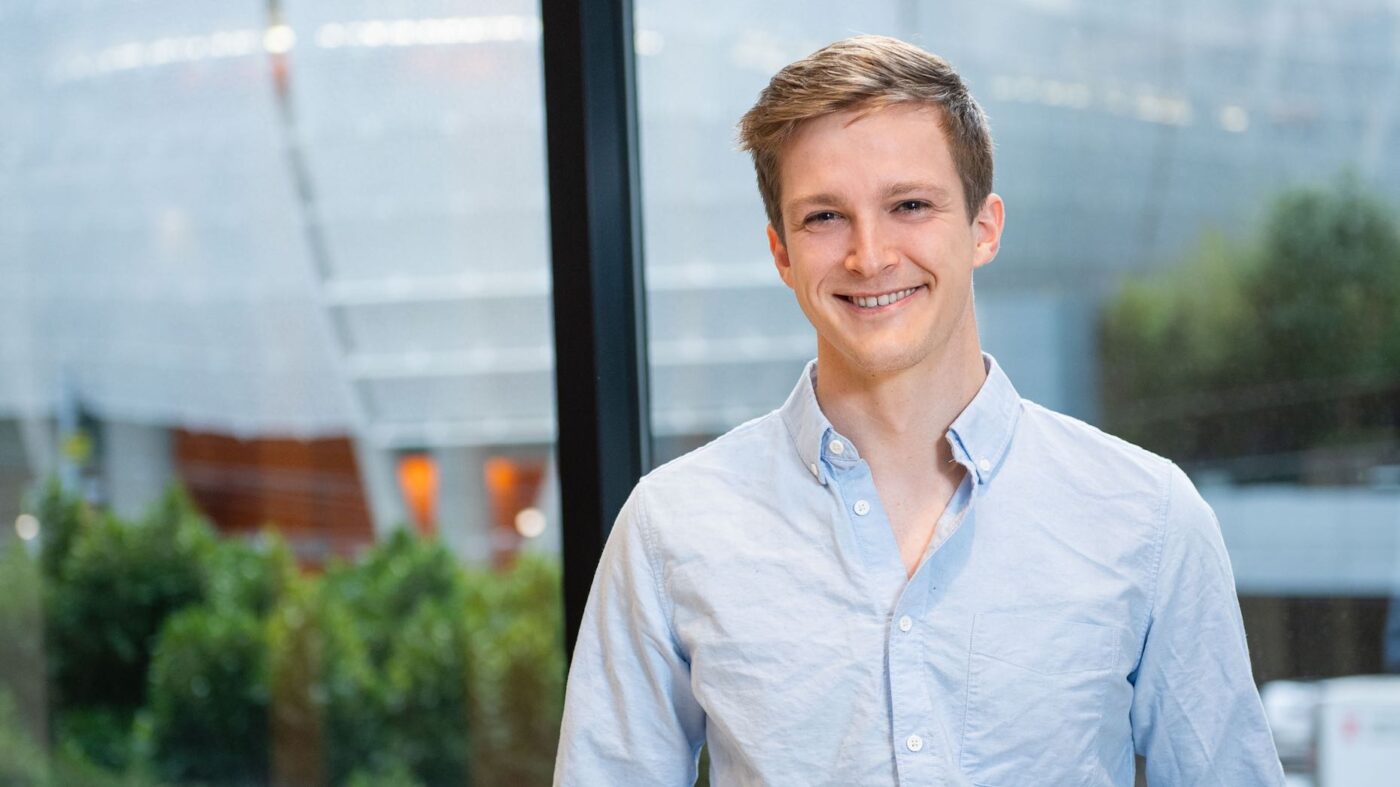 Qualia, a technology startup focused on title and closing services, announced Wednesday that it has incorporated remote notarization into its software platform.

The new service is part of a product the company calls Qualia RON, which stands for remote online notarization. The company said in a statement Wednesday that offering the product makes Qualia the “only title and escrow software platform with remote online notarization capabilities built directly into its end-to-end cloud-based software platform.” And that’s especially important right now.

“The pandemic has accelerated the need for a contactless, digital home buying experience, turning what was once viewed as a luxury into a necessity,” Qualia co-founder and CEO Nate Baker added in the statement.

Qualia, which was founded in 2015, has long offered a digital closing experience. The company began by working with title companies, and last year expanded to real estate agents and their clients. The firm’s growth has been fueled by multiple successful funding rounds, and in its statement Wednesday claimed to handle one in five real estate transactions in the U.S.

However, the statement also notes that thus far “remote online notarizations are one of the last remaining barriers to a fully digital home buying experience.” The new product, Qualia RON, is consequently among the company’s efforts “to break down those barriers and make it easier to buy and sell homes.”

Additionally, because Qualia RON is part of the company’s platform — which many title and real estate professionals were already using — the product should eliminate “the need for a separate RON point solution.”

Remote notarization has represented a fast-moving frontier in real estate over the last few years, with Notarize in particular playing a significant role in shifting the industry onto the web. Nearly a year and a half ago, Notarize announced that it had facilitated $1 billion in online real estate transactions, and in the time since the pandemic appears to have only increased demand for the service.

Qualia and Notarize have come at the problem from different directions, but the end result is that more and more transactions are being notarized electronically. And in his statement, Baker celebrated Qualia’s latest contribution.

“The launch of Qualia RON marks an important turning point for the industry,” Baker said, “as we move away from the in-person notary model toward a fully digital, contactless closing experience.”