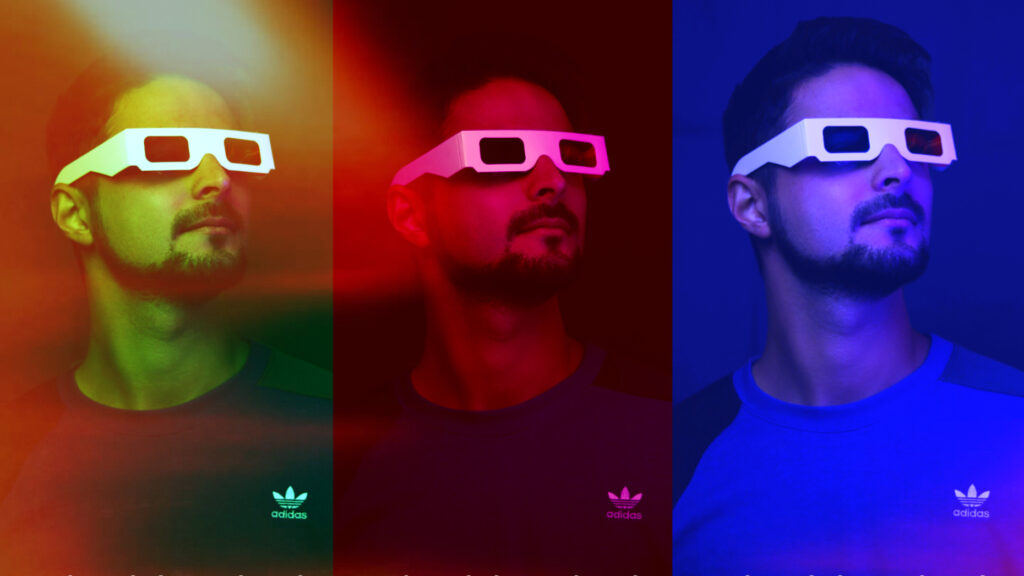 The listing portal will now support 3D tours from imaging startups Asteroom and CloudPano, in addition to Matterport.

As interest in remote real estate experiences continues to rise amid the coronavirus pandemic, realtor.com announced this week that it has partnered with imaging startups Asteroom and CloudPano to provide agents with more 3D tour options.

The partnership means that realtor.com will now allow agents to upload 3D tours from the two startups directly to its website. Realtor.com previously supported 3D tour uploads created with Matterport. However, the new partnership means agents will have more options at a time when, according to a company statement, “virtual tours are the number one most helpful technology feature when deciding on a new home according to home shoppers.” 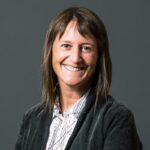 “Concerns around the pandemic certainly heightened the demand for 3D tours, as many home shoppers wanted to explore the home but didn’t feel comfortable visiting in person,” realtor.com Chief Product Officer Rachel Morley said in the statement. “However, they are more than just a COVID solution, they are now an important option for consumers during their home buying journey.”

The statement further notes that listings with 3D tours were up 227 percent in December compared to March. Properties with such tours also received 17 percent more views.

Companies such as Asteroom — which a former Facebook data scientist founded in 2018 — have aimed to be even more accessible to real estate professionals. This week’s announcement about the realtor.com partnership also comes months after Asteroom revealed it was teaming up with Berkshire Hathaway Home Services Fox & Roach to provide 3D imaging services.

CloudPano was founded in 2017 and bills itself on its website as “the new standard in 360 degree virtual tour software.”

In the statement, Morley expressed excitement about the new partnership, saying more tour options will “empower agents and brokerages” and lead to “more views and better engagement.” 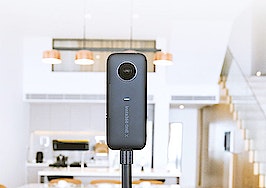 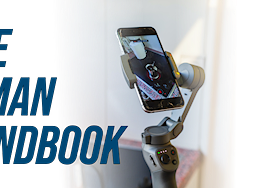 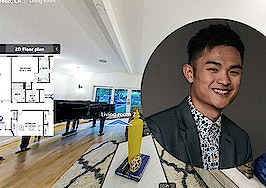 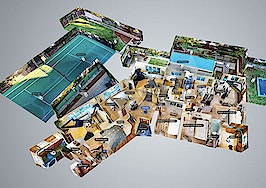 Asteroom shoots to become Matterport for the mid-tier market