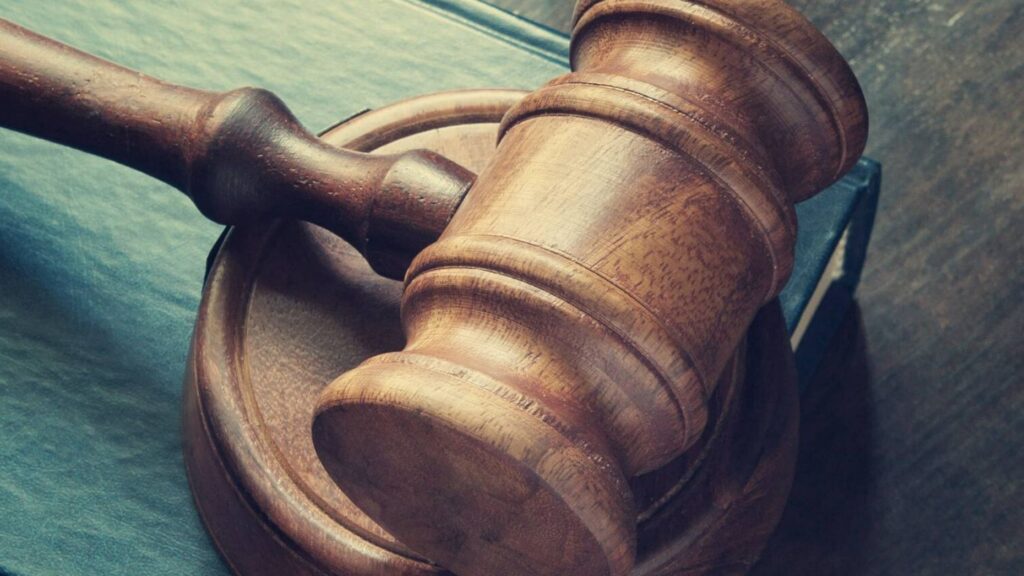 Judge says pointing to antitrust lawsuits and a Department of Justice investigation “is insufficient” to show anticompetitive behavior.

Real estate giant Realogy Holdings Corp. has beat back a lawsuit alleging the firm artificially inflated its stock price by failing to disclose its “anticompetitive” practice of requiring homesellers to pay the buyer broker commissions “at inflated rates.”

The suit’s allegations referred to drops in Realogy’s stock after news reports concerning scrutiny of real estate commissions. At the time, two lawsuits — dubbed Moehrl and Sitzer after their lead plaintiffs — alleged that the sharing of commissions between listing and buyer brokers was a conspiracy in restraint of trade in violation of the Sherman Antitrust Act .The suits are ongoing.

The Tanaskovic suit also referred to news reports of an investigation by the U.S. Department of Justice (DOJ) into antitrust practices in the real estate industry, which the plaintiff also blamed for Realogy stock declines.

In March 2020, Tanaskovic was replaced as the lead plaintiff in the case by Locals 302 and 612 of the International Union of Operating Engineers – Employers Construction Industry Retirement Trust, which filed an amended complaint. In addition to the alleged antitrust violations, the amended complaint alleged that Realogy had made several misstatements regarding its commission splits and its technology.

In August 2020, Realogy filed a motion to dismiss and on Jan. 21, Judge Stanley R. Chesler ultimately agreed with the company and dismissed the case with prejudice, or permanently, without giving the plaintiff leave to amend.

“Plaintiff fails to demonstrate with the requisite particularity that Defendants behaved in an anticompetitive manner,” Chesler wrote.

“Rather, as its only support for this claim that Defendants colluded to inflate the [Average Broker Commission Rate], Plaintiff points to two class action lawsuits brought against Realogy, in addition to several other real estate brokerage firms, which allege violations of federal antitrust laws, as well as the fact that the DOJ subsequently initiated an investigation into anticompetitive practices in the residential real estate brokerage industry.

“Neither the lawsuits alleging antitrust violations, nor the DOJ investigation, indicate that Defendants behaved in an anticompetitive manner. And while Plaintiff need not prove at the pleading stage that Defendants actually acted this way, it nevertheless must plead facts supporting this conclusion with particularity. Yet, Plaintiff simply relies on these other lawsuits and the DOJ investigation without pleading with any specificity ‘the who, what, when, where and how’ of Defendants’ purported collusive behavior. This is insufficient.”

In regards to the alleged misstatements, Chesler said the plaintiff had failed to show that the defendants’ statements “were made with actual knowledge that the statement was false or misleading.”

Realogy and an attorney for the lead plaintiff did not respond to emailed requests for comment. 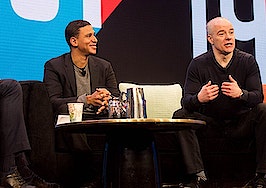 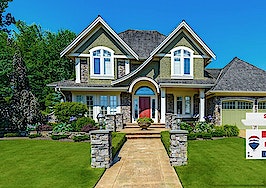 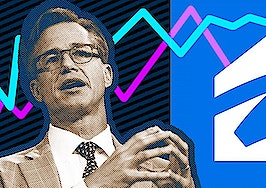 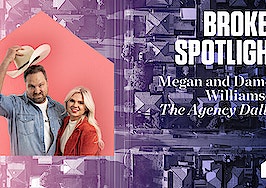 Broker Spotlight: Megan and Damon Williamson, The Agency Dallas
Back to top
Only 3 days left to register for Inman Connect Las Vegas before prices go up! Don't miss the premier event for real estate pros.Register Now ×
Limited Time Offer: Get 1 year of Inman Select for $199SUBSCRIBE×
Inmanpot
Log in
If you created your account with Google or Facebook
Don't have an account?
Create an Account
Forgot your password?
No Problem