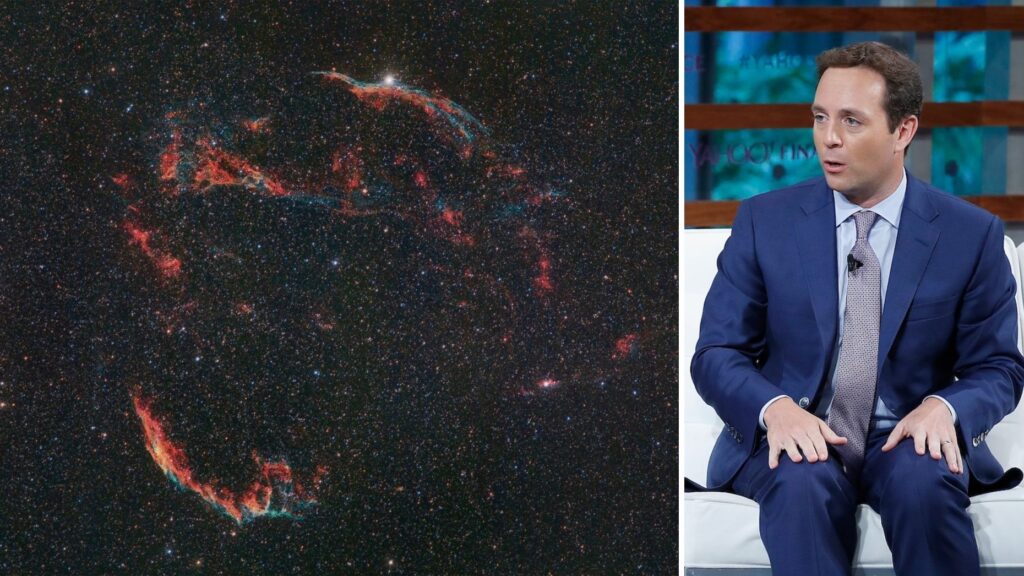 Supernova Partners Acquisition Corp II will go public prior to any merger in a $370 million public offering.

Spencer Rascoff, the former CEO of Zillow and founder of Pacaso, dot.LA and Hotwire, announced Thursday morning the creation of second special purpose acquisition company (SPAC), a blank check firm that will seek to merge with an existing company to take the latter public.

Supernova Partners Acquisition Corp II will go public prior to any merger in a $370 million public offering.

“Looking for a great private tech company that my team can help become an even greater public tech company,” Rascoff wrote Thursday on Twitter.

Supernova II will be operated by the same team as Rascoff’s first SPAC. Joining Rascoff as co-chair is Alexander Klabin, a veteran investor that’s set to become executive chairman of Sotheby’s Financial Services.

Supernova Acquisition Partners Corp began trading publicly late last year, but has yet to officially merge with a privately traded company. The company allegedly held talks with media company Buzzfeed, according to a report from The Information.

The company seeks to combine with a company in the “broader technology sector” that’s valued between $1 billion and $5 billion, according to a filing with the U.S. Securities and Exchange Commission.

“Our team possesses a comprehensive set of relevant skills and experiences across public and private investing and proven operating experience,” the filing reads. “Our acquisition strategy focuses on leveraging these skills and experiences to create a robust acquisition process. Our team actively tracks various thematic shifts across tech-enabled sectors to identify technology trends and competitive developments.”

The company will examine a number of criteria when selecting a firm for a merger, including a business with large potential for growth, a business that addresses a large market, scalability, a strong management team and various other factors.

The filing also notes that the company is not prohibited from merging with a company that is “affiliated with our sponsor, officers or directors.”

Opendoor recently went public through a merger with Social Capital Hedosophia Holdings Corp. II, a SPAC founded by Chamath Palihapitiya, also the chairman of Virgin Galactic. The transaction pegged Opendoor at an enterprise value of $4.8 billion.