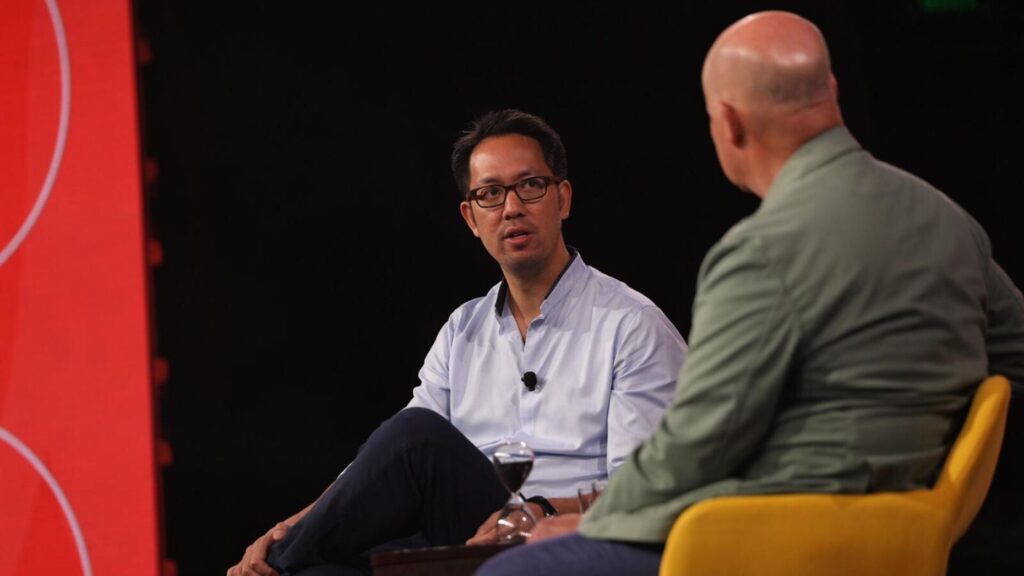 In an announcement Tuesday, the company revealed that it generated $4.7 billion in revenue in 2019 while selling more than 18,000 homes.

“We founded Opendoor to make it simple and instant to buy and sell a home, to delight customers and make their lives less stressful, and to build an iconic, once in a generation company,” Opendoor CEO Eric Wu, said in a statement. “This is one of many milestones towards our mission and will help us accelerate the path towards building the digital one-stop-shop to move.”

Social Capital II is a SPAC or “blank-check” company, which is already publicly listed. Employing an SPAC has become trendy for tech companies in the current economic climate. A SPAC is essentially a shell company that acquires another company with the sole purpose of taking it public and has no other business.

It’s CEO Chamath Palihapitiya, is also the chairman of Virgin Galactic, another company Social Capital took public, through what he calls the “IPO 2.0 platform.”

“We created the IPO 2.0 platform to identify and partner with iconic technology companies with proven management teams and assist in their transition to the public markets,” Palihapitiya said. “Opendoor perfectly embodies this vision.”

Since its founding, Opendoor has served more than 80,000 customers and sold an estimated $10 billion in homes.

The public listing will give Opendoor an estimated $1 billion influx of capital, which the company plans to use to grow market share in existing markets, expand to new markets and launch new products with the goal of becoming a “one-stop-shop” for consumers, according to a spokesperson.

The company, like its competitors, was temporarily forced to suspend the homebuying aspect of its platform in March, before returning to all markets, in mid-August. It also laid off approximately 35 percent of its workforce at the height of the pandemic. 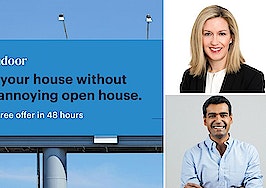