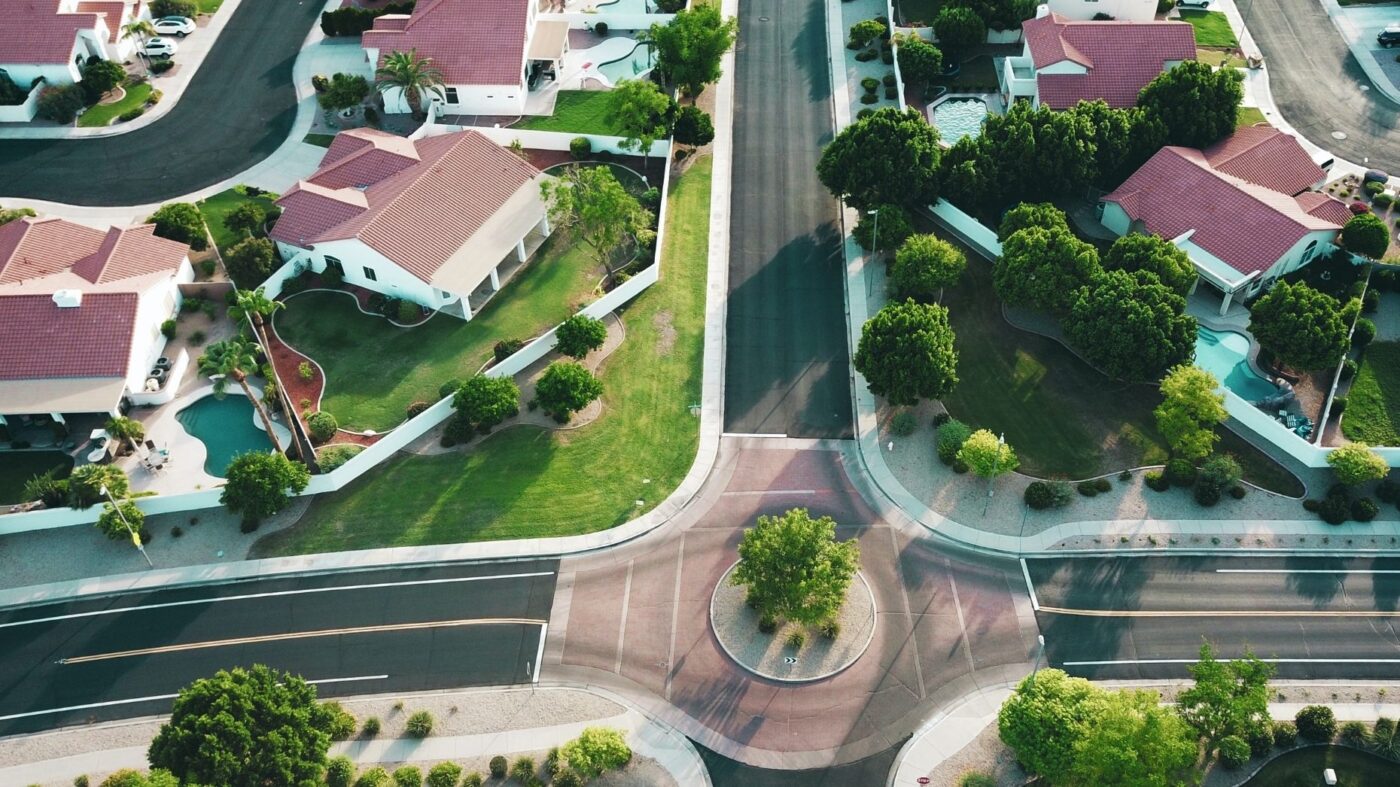 The company predicts home sales using its Home Sales Predictor, which analyzes data from presentations created within the company’s presentation builder, MoxiPresent, and matches it against MLS sold listings data.

In January, the company predicted a 22 percent month-over-month decrease in sales between December and January (which still would have been a 30 percent year-over-year increase in sales). By the end of January, however, sales had actually declined 32 percent month over month, the greatest monthly decline since the start of the pandemic. Prior to that, the largest month-over-month drop in sales was between March and April when sales decreased 14 percent.

“January was the worst month on record for the pandemic,” Jordan Barrish, corporate communications manager for MoxiWorks, wrote in a blog post. “As of January 27, 2021, we lost nearly 80,000 people in the U.S. to the coronavirus, not just in January. That is an unimaginable loss. Then, there was also an insurrection, an impeachment, and an inauguration like we’ve never seen before. It was not your typical month, even by 2020 standards. So it’s really no surprise that the result was home sales dropping more month-over-month than they ever dropped during any month of the pandemic.”

After the slowdown of winter, as the country moves closer to the spring buying season, sales will likely see month-over-month gains moving forward.

“High-quality brokers and agents are needed to advise, mentor, and guide their clients during the buying and selling process, now more than ever,” Barrish added. “Our communities have always and will always need you. Hear us as a technology company when we say, let the computers do the things computers are good at so that you can continue to do the things that humans, and only humans, are good at. Building relationships, showing compassion, and helping people buy and sell their homes to continue to build a better life for themselves.”

The Inman Handbook on ramping up referral business

How indies can take advantage of the same tools as franchises

Bad jobs report could hold silver lining for housing
Back to top
We're giving away 3 free ICLV tickets at Connect Now next week. Register and attend live for your chance to win!REGISTER×
Inmanpot
Log in
If you created your account with Google or Facebook
Don't have an account?
Create an Account
Forgot your password?
No Problem