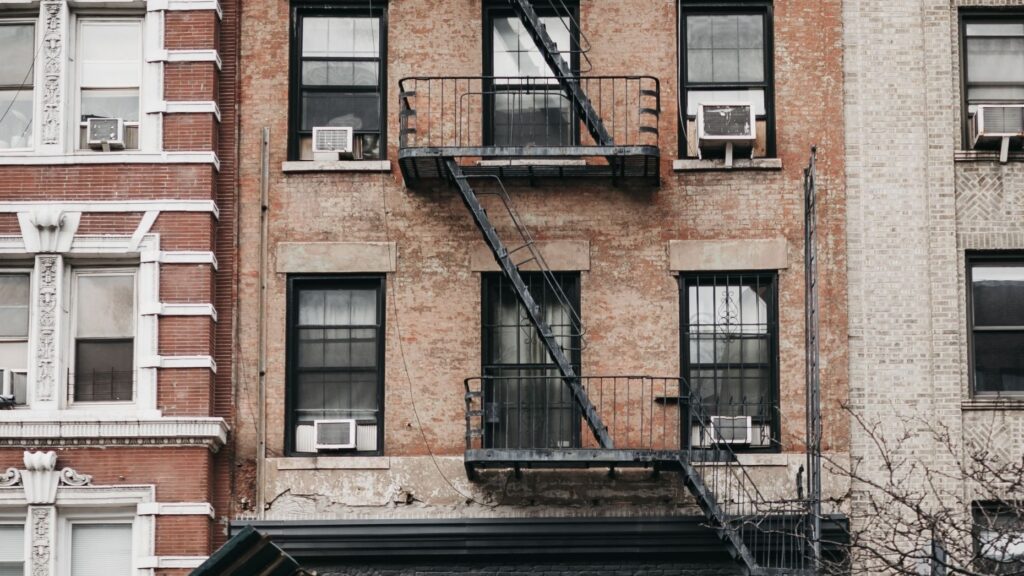 The lawsuit filed in federal court in Manhattan on Monday by watchdog group the Housing Rights Initiative claims the New York City brokerages and landlords in question have discriminated against people with housing vouchers.

A lawsuit filed in federal court in Manhattan on Monday by watchdog group the Housing Rights Initiative claims 88 brokerage firms and landlords in New York City — including Compass, Corcoran Group and a Century 21 franchise — have discriminated against people with housing vouchers, the New York Times reported.

Investigators who pretended to be prospective tenants recorded dozens of conversations between themselves and landlords and real estate agents that indicated clear biases faced by renters who benefit from Section 8, which provides a guaranteed rent check from the federal government to low income renters.

When one investigator, posing as a woman looking to move into a studio with her boyfriend, asked a broker if the landlord would accept her housing voucher, she received the following reply:

“If she accept what? Oh, no, she would not,” the independent broker, Harris Philip, said in the recording obtained by the Times. “She just doesn’t. She wants well-qualified people.”

Section 8 was established in 1978, and is a $22 billion annual program managed by the Department of Housing and Urban Development, but run at a local level by housing authorities within each region. Both New York City and New York State prohibit the discrimination against tenants based on their income. In New York, most Section 8 beneficiaries are Black and Latino, with more than 125,000 households in the city using Section 8 vouchers.

In addition to big names like Compass, Corcoran Group and Century 21, several small landlords and brokers are also named in the suit.

“The Corcoran Group is committed to upholding the principles of the Fair Housing Act, including offering comprehensive education and training programs for our employees and affiliated sales agents,” a statement emailed to Inman from the Corcoran Group said. “We take these allegations seriously and cannot comment further on pending litigation.”

“Century 21 Real Estate as a franchisor and a leader in residential real estate does not tolerate any form of discrimination and takes these allegations seriously,” a statement emailed to Inman from Century 21 said. “As you know this is a legal matter relating to our independently owned and operated franchise, New Golden Age Realty, and we cannot comment directly on the case. We will continue to monitor this situation as it develops.”

The lawsuit brings to the surface how widespread and indiscreet the discrimination is in New York City with some agents or landlords more cautiously discouraging Section 8 renters from a property, but many stating explicitly that vouchers would not be accepted — or with some even hanging up the phone after being asked about vouchers.

The Housing Rights Initiative conducted its investigation over the course of one year, identifying apartments in different locations across the city that a Section 8 renter could afford using the listing site StreetEasy, and recording 477 telephone conversations with agents and landlords. 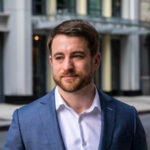 “Our goal here is simple,” Aaron Carr, founder and executive director of the Housing Rights Initiative, told the Times. “It’s to get real estate companies to abandon their discriminatory housing practices and follow the damn law. They are the gatekeepers of housing and get to decide where families live, where they work and where children go to school. Housing discrimination goes beyond the walls of housing.”

The lawsuit requests an unspecified amount in monetary damages and for discriminatory practices to come to an end.

“Between legal services providers, civil rights law firms and oversight agencies, there aren’t enough people to deal with this widespread issue,” Robert Desir, and attorney at the Legal Aid Society, told the Times. “Our hope is that through these lawsuits and publicizing the situation, we can bring people to task, especially owners who have access to a large number of apartments.”

Overall, landlord groups typically favor vouchers because it means a tenant can spend more on an apartment. Individuals with Section 8 vouchers usually pay 30 percent of their monthly income toward rent and the voucher covers their remaining rent and utilities. However, the bureaucratic hurdles that need to be gone through in order for a tenant to move in (like having an inspector sign off on the safety of a unit) can cause delays, which ends up costing landlords money.

Another challenge of Section 8 on the renter side is that unused vouchers expire in 120 days if renters don’t obtain an extension, which means each rejection from a landlord is time wasted in finding an apartment in an already competitive market.

The New York City Housing Authority is the largest Section 8 provider in the U.S. and has a wait list of 36,065 applicants, the agency told the Times. Priority is given to people exiting shelters and survivors of domestic abuse. 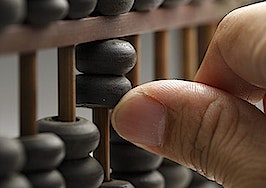 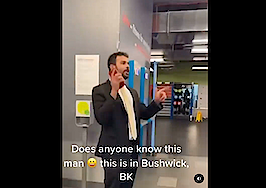 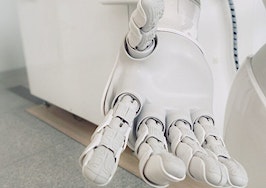 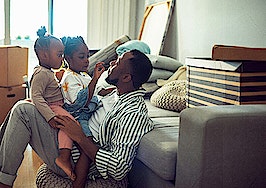 How you can pave the path for increased Black homeownership