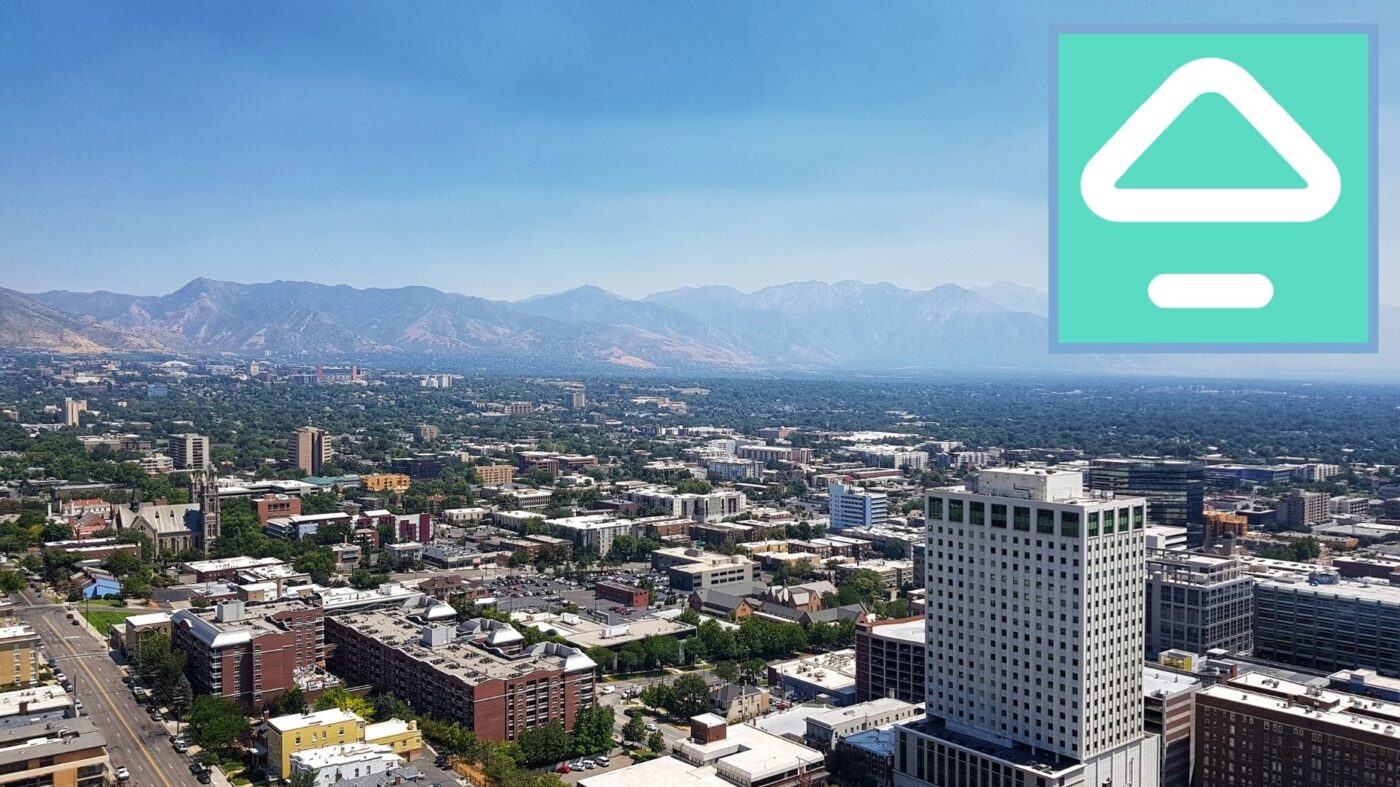 Utah-based flat-fee brokerage Homie will be expanding its agent ranks in 2021 with 1,000 new buyer agents across all markets, the company announced on Wednesday.

The move comes during a period in real estate when inventory has seen record lows and buyers are facing more and more competition. At Homie, agents only specialize in one side of the transaction, and during this time of a rapid-fire market, the company identified the need for more buy-side agents.

“We’ve found that by hiring experienced buyer agents and freeing them up to do what they do best, our overall customer satisfaction scores have increased substantially,” Johnny Hanna, co-founder and CEO of Homie, said in a statement. “We’re looking for great agents to join us in our mission of making homeownership easier, more affordable, and more accessible for everyone. We’re focused on making Homie a company where buyer agents are valued, supported, and compensated well.”

The new agents will be added over the next several months with the majority based in Utah. Homie also operates in Arizona, Colorado, Idaho and Nevada.

Over the past five months, Homie has increased employee ranks by approximately 76 percent, to over 440 employees, with about 100 who are buyer agents. Since the beginning of 2021, the firm has grown its buyer agent numbers by 129 percent.

According to Hanna, for-sale listings in Utah are down about 65 percent statewide from last year, making homebuyer assistance from an agent especially crucial now. He told Deseret News that the company hopes to fill those buyer agent positions as soon as possible in order to prepare for peak homebuying season in upcoming months.

“By the end of this year is what we were planning on — when we wanted to hit 1,000 [buyer agents],” Hanna said. “We’d like to do that sooner than later. [We want to bring] transparency to consumers, we feel they deserve that transparency. If we can get there sooner than later and save people money this spring and this summer, as opposed to getting all 1,000 by the end of this year, it’ll be a win-win — a win for us and a win for consumers.”

WATCH: Will one of these upstarts become the Amazon of real estate?