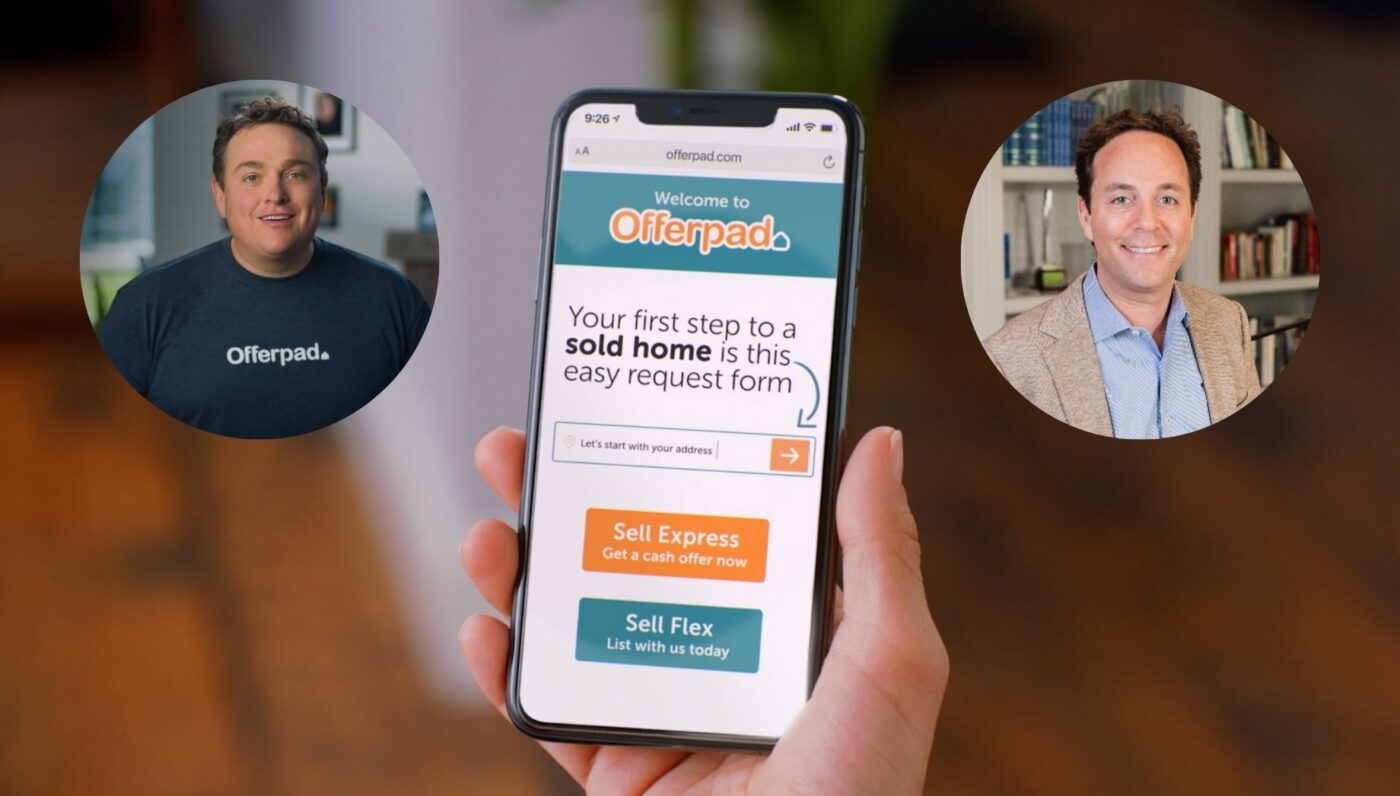 Spencer Rascoff and Offerpad CEO Brian Bair spoke to Inman about the behind-the-scenes moves that led to Offerpad’s decision to go public via a special purpose acquisition company.

Offerpad had a number of paths to go public, including interest from multiple special purpose acquisition companies or an initial public offering, Offerpad CEO Brian Bair told Inman on Thursday.

And Spencer Rascoff could have merged his special purpose acquisition company, or SPAC, with a company outside of real estate. Instead, the former co-founder and CEO of Zillow decided directly compete with his old company.

The marriage of the two, in a SPAC deal announced Thursday between Offerpad and Rascoff’s Supernova Partners Acquisition Company, isn’t merely a complicated financial transaction that’s raising the enterprise value of Offerpad. It’s what Rascoff described as a “sponsored IPO” — and it’s one that was incredibly obvious, he told Inman.

“What we’ve done over the last couple of weeks is, we’ve taken Offerpad under our wing and had dozens — almost 100 meetings — with hedge funds and mutual funds explaining to them about this company, what it is, how it’s going to succeed, etc,” Rascoff told Inman. “Frankly, the credibility that the Supernova Team provides during that conversation is pretty significant because of our expertise and our experience.”

“And then we can birth it into the public markets with a smooth transition in a way that, had Offerpad just gone public the traditional way with an investment bank underwriting it, with a very transactional antiseptic, sterile relationship — not much of a partnership at all — it’s quite different.”

Rascoff’s interest in Offerpad makes sense. He co-founded Zillow with Rich Barton, who stepped back into the role of CEO at the same time its iBuyer business began to scale.

For Rascoff, the marriage was as simple as “the size of the prize” — the $1.6 trillion in total addressable market.

An estimated 99.5 percent of sellers sold their home the “analogue way” in 2020, Rascoff said. But at the same time, these consumers are also relying more and more on services like Uber, Instacart and Amazon.

“They bring that expectation into the real estate transaction as well.”

IBuyers aren’t new. Zillow, Offerpad and Opendoor, the nation’s largest iBuyers, have multiple years of operational experience under their collective belts and are in dozens of markets across the country.

But Rascoff believes they haven’t started to make a huge dent because real estate is such an infrequent transaction. People sell, on average, every seven years, meaning the sellers that are selling this year aren’t fully educated on their options yet.

“If you roll this tape forward 5 to 10 years, I think you’re going to see a lot of people shift to selling this way,” Rascoff said. “That’s why Offerpad will be successful, as will others.”

Rascoff is also a believer that all that opportunity includes creating more transactions overall. The yearly number of home sales is mostly dependent on macro economic trends right now, but technology hasn’t really changed the number of people that are buying and selling.

“I think as friction is removed from the real estate transaction, there will be more real estate sales, absolutely,” Rascoff said. “If it’s not as burdensome to sell your home financially and emotionally, in terms of the time commitment required, there might very well be [more transactions].”

From Offerpad’s perspective, the answer is even more obvious. The company gains a seasoned investor with intimate knowledge of the space and a top competitor.

Going public, in general, will allow the company to open in more markets, get deeper market penetration and launch new products to serve consumers, Bair told Inman. While iBuying has been the company’s core business, Offerpad also has concierge services and a more traditional listing platform for consumers that want to test the market before they consider selling to an institutional buyer.

But doing so via a SPAC allows the company to grow and scale more quickly. You can go from private to public in just a few short months. Compare, for example, the timeline of Opendoor going public via SPAC versus Compass’ longer IPO process.

“We explored all options of what the best thing is for Offerpad,” Bair said. “SPAC was a good route to get us public quickly, get us well-capitalized and really help our growth for that opportunity that I mentioned.”

In Rascoff — as well as Rascoff’s investing partners, which include hedge fund manager Alex Klabin — Offerpad also gets a partner with operational experience.

“We had a lot of SPACs that reached out to us, a lot of potential SPAC sponsors,” Bair said. “A lot of them really liked and were intrigued by our space but didn’t have the dynamic and understanding that somebody like Supernova and their team had.”

In becoming public, Offerpad will now face the challenge of proving it can continue to scale operations efficiently and grow its unit economics.

Zillow just posted back-to-back profitable quarters for the first time in company history, due in part to slowing homebuying. Its Zillow Homes segment, however, operated at a loss last year.

Offerpad is now focused on making sure it’s buying good products and launching ancillary services like title, mortgage, home insurance and renovation, and an all in one holistic solutions center, to improve the unit economics of such a high-capital cost business.

“Think of it this way,” Bair said. “The more you bundle, the more you save.” 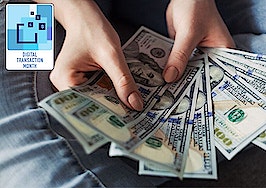 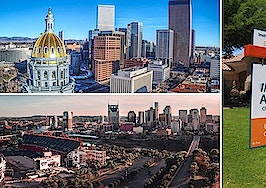 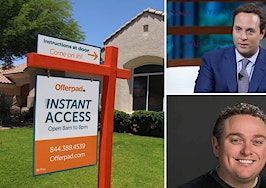