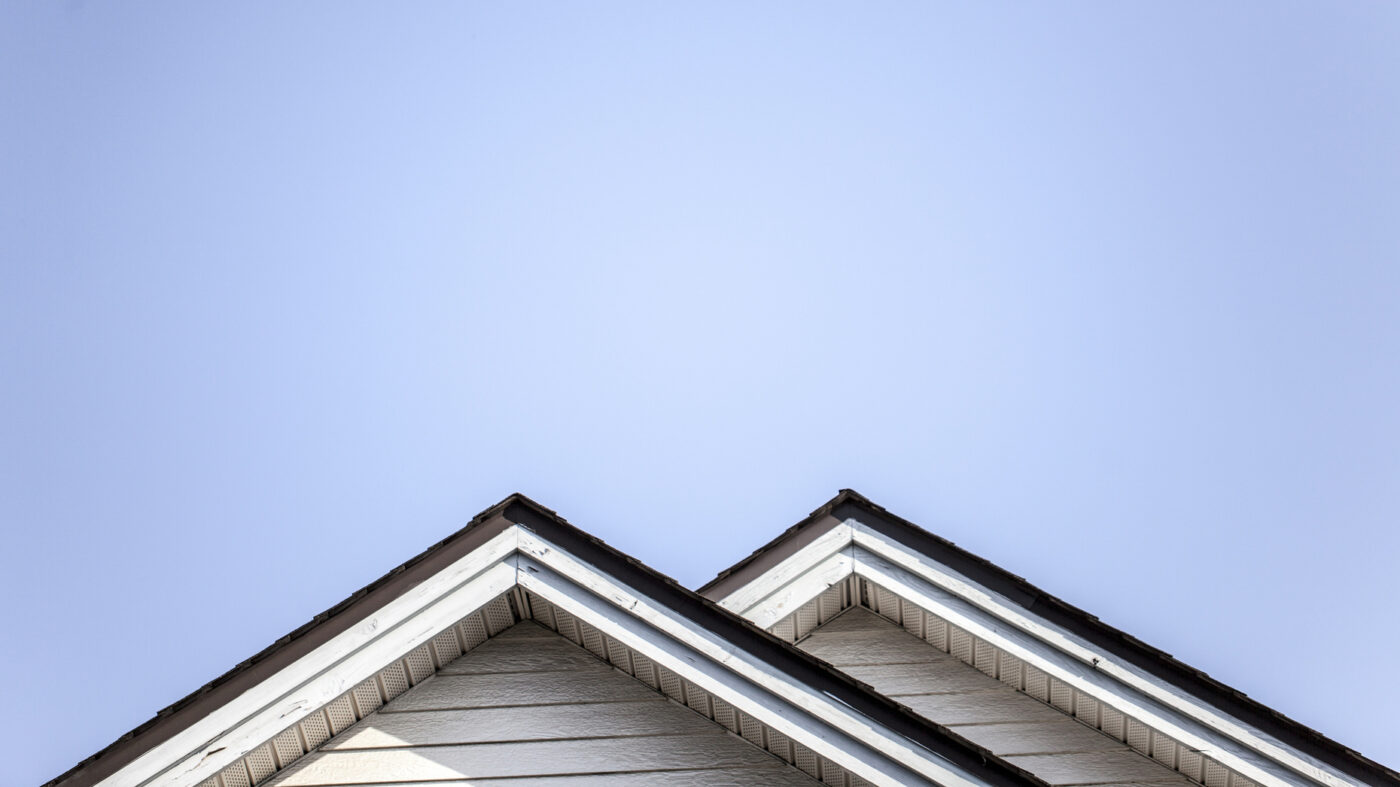 The skyrocketing home price growth seen for much of 2020 is carrying forward into 2021.

Home prices in January rose by 11.2 percent year over year, according to the monthly S&P CoreLogic Case-Shiller U.S. National Home Price Index released on Tuesday. The numbers took a leap from the previous month, which saw 10.4 percent growth.

Despite the pandemic, converging nationwide low inventory and low mortgage rates have fueled an ultra-competitive market in which buyers vie for a limited number of homes by making higher offers. By the end of January, there were only 1.03 million homes on the market across the country — such low numbers were not observed since 1982 while homes prices are at a 15-year high.

“The housing market momentum that had picked up pace at the end of 2020 spilled over into the early months of 2021, upending the traditionally slow home-buying season,” Selma Hepp, CoreLogic’s deputy chief economist, said in a press statement. “Further declines in mortgage rates — which hit all-time lows at the end of December — helped carry the strong momentum, but also amplified demand from millennials and those seeking second homes. Additionally, housing inventories are not showing any signs of improvement. In fact, data shows they are reaching historical troughs, which is putting additional pressure on home prices.”

Phoenix, Seattle and San Diego saw the greatest increases in home prices at 15.8 percent, 14.3 percent and 14.2 percent, respectively. No major city in the U.S. saw its home prices drop in January.

“Home prices continued their surge higher as the new year began, maintaining a torrid pace that appears likely to persist for many more months,” Zillow Economist Zillow Matthew Speakman said in a statement. “As more signs of an improving economy continue to arrive, demand for housing remains elevated leading homes to fly off the shelves and red-hot competition for the relatively few homes available for sale.”

Inventory insanity: Notes from 'exhausted' agents on the front lines of a crazy market
Back to top
Real estate news and analysis that gives you the inside track. Subscribe to Inman Select for 50% off.SUBSCRIBE NOW×
Inmanpot
Log in
If you created your account with Google or Facebook
Don't have an account?
Create an Account
Forgot your password?
No Problem