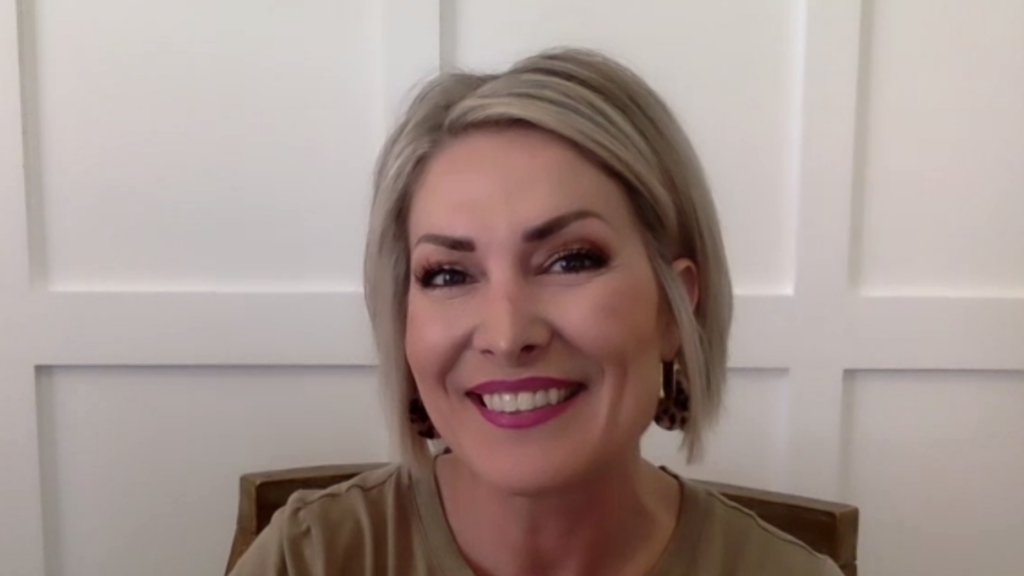 The audio-only discussion app remains popular among real estate professionals. But those who want the most out of it should follow a few key practices.

We’ve got a full slate of digital and in-real-life events coming up for the best community in real estate. Up next: Connect Now on May 18. Save the dates, and register now!

It has been three months since Inman dove into the madness and wonder of Clubhouse, and the social discussion app just keeps getting bigger.

The app has been around for more than a year at this point, but began exploding in popularity among real estate professionals in late 2020. Today, numerous discussion groups, known as “rooms,” and clubs thrive on the app for agents to talk shop and share tips.

Those rooms, clubs and discussions were the focus Tuesday during a session of Inman Connect Now dubbed “An insider’s guide to Clubhouse and the next generation of audio.” Chelsea Peitz — a real estate strategist, executive with Fidelity National Financial, and a frequent Clubhouse user — hosted the session and walked potential users through their first steps getting on the app. And the takeaway from the session is that while Clubhouse is still young, it can be a great way to grow a network and connect to new audiences.

Here are Peitz’s tips for making that happen:

One of the first things new Clubhouse users have to do is assemble a list of people to follow. Getting this right is key because the the app notifies users of activity based on their follow lists. In other words, you get a notification when people you follow are discussing something, so it’s important to follow enough people to stay engaged with the platform, as well as the people who share your interests.

“Who you follow matters,” Peitz said during her Connect session.

Peitz also noted that there is currently no way to direct message people on Clubhouse. That can make connections and one-on-one interactions difficult, and means it’s vital for users to connect their accounts to other platforms such as Instagram, where messaging is possible.

Peitz also said connecting Clubhouse to other social networks can be an effective way to grow followings across platforms.

Peitz went on to say that many times users browse the bios of other people who are in discussion rooms with them. Moderators will also use bios to determine if someone is a genuine participant or just a person who wants to troll others. As a result, it’s important to have a bio that communicates effectively.

“You need to have this bio completely optimized to communicate what you do, what the value is,” Peitz said. “What your super power or niche is and what they should do next.”

In examples that Peitz shared, bios were sometimes fairly lengthy, but were broken up into paragraphs so that other users could skim them or spend time reading them in depth.

“Longer is totally okay,” she added.

Among other things, a Clubhouse user bio should include information on the topics a person is interested in, their skills, their social media, and anything else that might be relevant to other people.

Peitz also said users might want to consider making different versions of their bio and then pasting them into the app depending on which rooms they’re participating in at any given moment.

Clubhouse has two basic types of venues: rooms and clubs. Anyone can start a room to discuss any topic, but Peitz explained that clubs are more like Facebook groups, which center around a particular topic or community.

Clubs can be an effective way to build a community, but Peitz said not anyone can just start a club on the app.

“In order for you to set up your own club, you have to host or moderate a couple of rooms,” she explained. “You’re probably going to have to do that first.”

Overall, Clubhouse can be a tricky app to get into. As Inman previously noted, and as Peitz pointed out Tuesday, the notifications can be overwhelming. Getting on the app can also be tricky; most people are there because they received an invite from an existing user, though it’s also possible to sign up on a waitlist after downloading the app.

Still, Peitz remains a frequent user and expressed confidence Tuesday that for those who figure out who to use the app, Clubhouse can be a fun and effective tool. 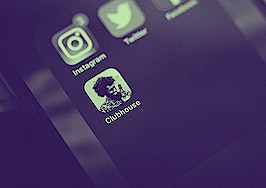 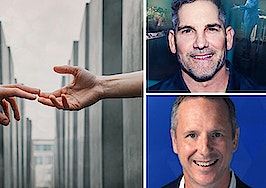 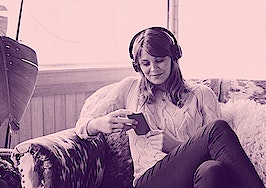 Joining Clubhouse? Get the lowdown on this buzzy app