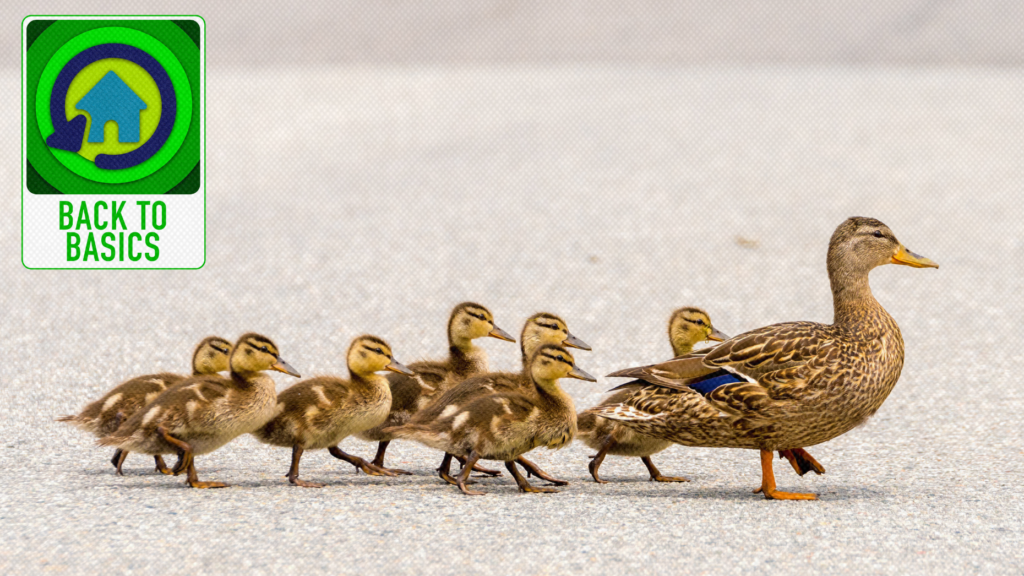 During a year that pushed many brokers past the brink, ERA Sunrise Realty broker David Moody seemed to sail through with astonishing success as agents on his team nabbed five of ERA’s highest honors, including Rookie of The Year, Top All-Around Team, and the coveted Jim Jackson Memorial Award in all three categories for affiliated companies, individual agents and teams. 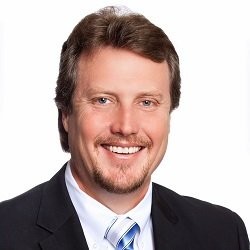 “I got into real estate at a pretty early age of 21,” Moody said. “I started out building an appraisal company and then backed into real estate [sales], and in 1991 became a broker and decided to buy into the ERA brand in 1994. We’ve grown from four agents to about 149 agents today who do about 1,200 sides a year.”

He attributes the success of ERA Sunrise Realty to a dynamic recruiting and training process that hinges on finding budding agents who have grit and passion for real estate, but just need help mastering the basics.

Moody said two of his most recent rookies of the year came in with a drive to succeed, although one of them initially struggled to balance his responsibilities as a real estate agent and airline pilot.

“The first rookie of the year we had was Maria Sims and I just knew right out of the gate with her she had certain characteristics that were going to work [in real estate],” he said. “She had a deep sphere of influence, she was a very approachable person, and she had no problem talking to people and putting herself in a risky spot.”

“Even if she didn’t fully know everything, she would not lie to anybody, but she didn’t mind talking about it,” he added. “Talk the talk, and then if you can’t walk the walk, at least lean on the fact that you have somebody behind you that can.”

Meanwhile, his second rookie of the year, Mark Hainey, had a rocky beginning as he tried to bring the same confidence and expertise he had with flying to real estate. Moody admitted he wasn’t sure about Hainey’s ability to navigate a rough rookie year, but the budding agent’s passion pushed him to dig in as a broker and coach.

“When I met Mark, I didn’t really see that [same talent Maria had] initially, but after working with him for one week, I could see the determination that even though he flew airplanes,  he was determined to put in the work and do the right things day after day,” he said. “He held himself accountable and we held him accountable.”

For Moody, accountability starts with a series of one-on-one meetings where he helps new agents create a first-year business plan and break it into small steps they need to take daily, weekly, monthly and quarterly.

“We pour our heart and our soul and our minds into these people, and we want to give them 100 percent,” he explained. “We start with a written plan from my agent as to where they want to go, and we try to notch that down into a per-day conversation goal because it’s a lot easier to eat that elephant in small pieces.”

After identifying daily business goals, Moody also has his agents create a plan for community outreach, continued education, and what they want their personal life to look like, whether it’s having the income to finally start a family or being able to take a month-long vacation every year.

“The personal plan is crucial because that’s what’s going to fuel the other three plans,” he said. “If you really want to go on that month-long vacation, you’re really going to have to get off your duff and get working. Once we have [the vision and goals], I can coach and train to it.”

From there, all of Moody’s agents are required to attend one-on-one meetings every other week and group meetings to talk about business basics, such as knowing and marketing their value proposition, lead generation, closing deals during COVID, and how to handle dwindling inventory levels.

He also requires agents to take courses beyond the 25-hour post-license class required by Georgia Real Estate Commission, so they’re always in the know about the latest laws, tools, and strategies.

“Here in Georgia, we have to have a 25 hour post license class that each new licensee has to take within the first year, and we try to get that knocked out as early as we can,” Moody said. “The way we teach [that class] within our school, is very much the way that you would approach a buyer or seller or approach a transaction.”

“We also, as quickly as we can, start every one of our new agents into ERA’s virtual achieve program, which is a productivity class that starts each month,” he added, while noting he’s drilled down into strategies for prospecting virtually. “But right now the biggest discouragement is we have buyers and we can’t find them a house, and for a new agent that is doubly difficult because they have a better opportunity working with a buyer than a seller.”

Moody said he’s taken his own advice about strengthening passion and grit, and diversifying his skills through reading real estate publications and books about real estate sales, listening to podcasts and virtual training sessions from industry leaders, and focusing on the daily actions he can take to become a better broker and coach.

“That grit has got to get down into your heart,” he said while mentioning his favorite read, GRIT: The Power of Passion and Perseverance. “If your heart is set and if your mind is in the right spot as to where you want to go, there’s nothing that’s going to stop you or your team.” 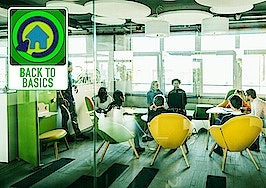 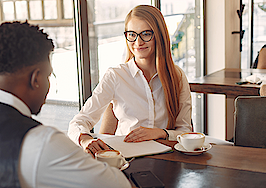 21 questions agents should expect during a brokerage interview 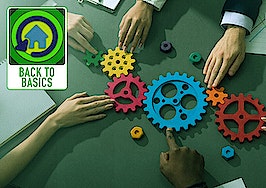 Who's on your team? 13 key players you need by your side 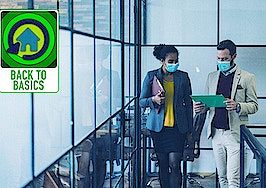 How can brokerages better support teams? 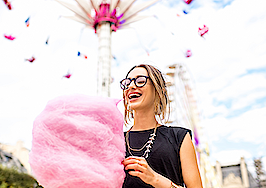 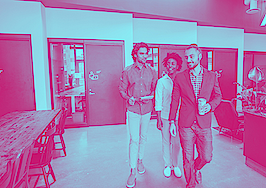 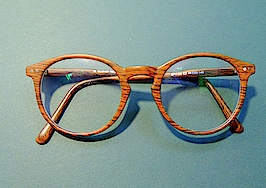 Red flag! 12 things agents should watch out for when being recruited

3 leadership shifts that can propel your brokerage forward
Back to top
Only 3 days left to register for Inman Connect Las Vegas before prices go up! Don't miss the premier event for real estate pros.Register Now ×
Limited Time Offer: Get 1 year of Inman Select for $199SUBSCRIBE×
Inmanpot
Log in
If you created your account with Google or Facebook
Don't have an account?
Create an Account
Forgot your password?
No Problem